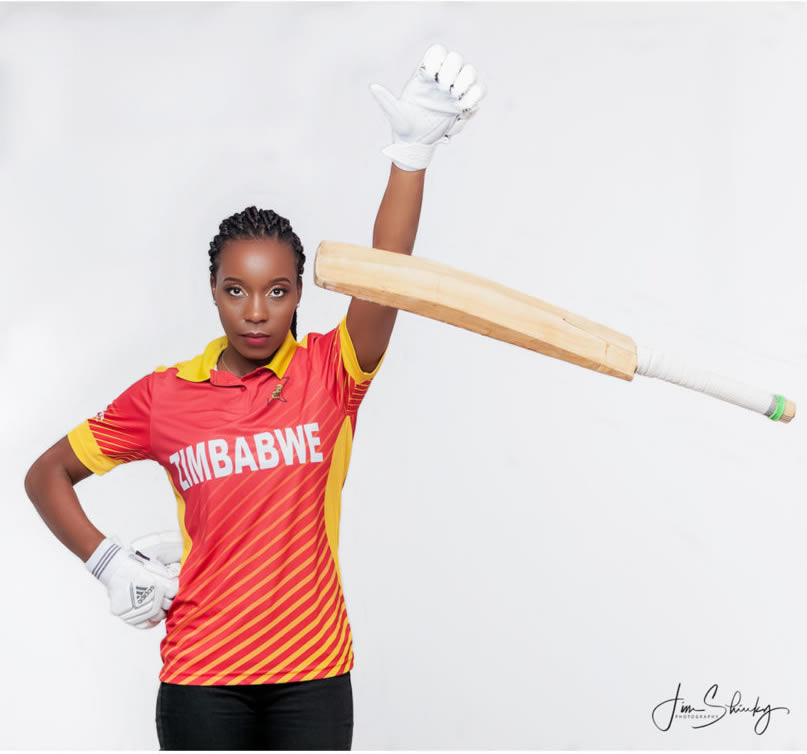 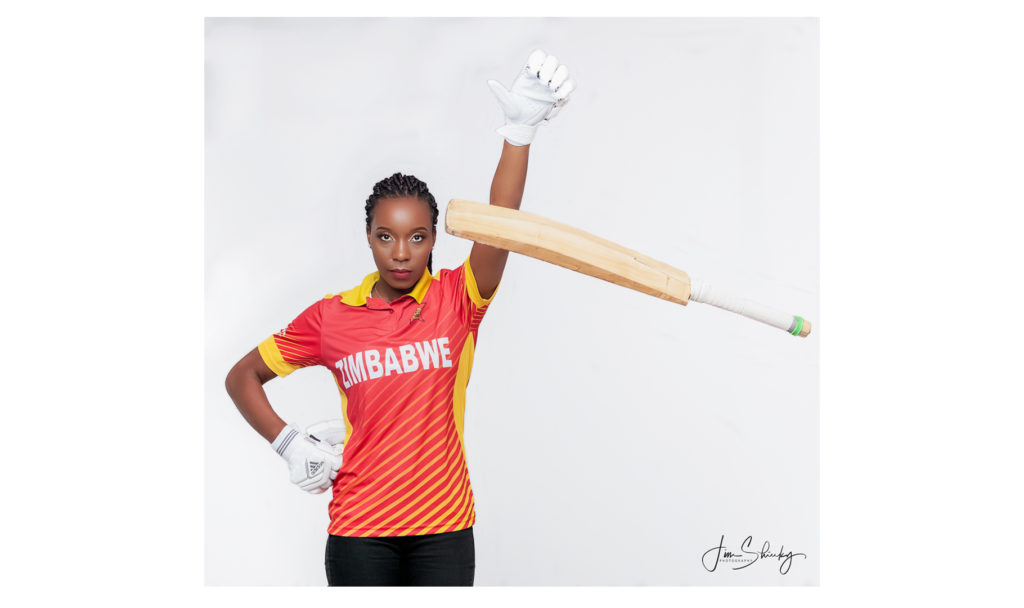 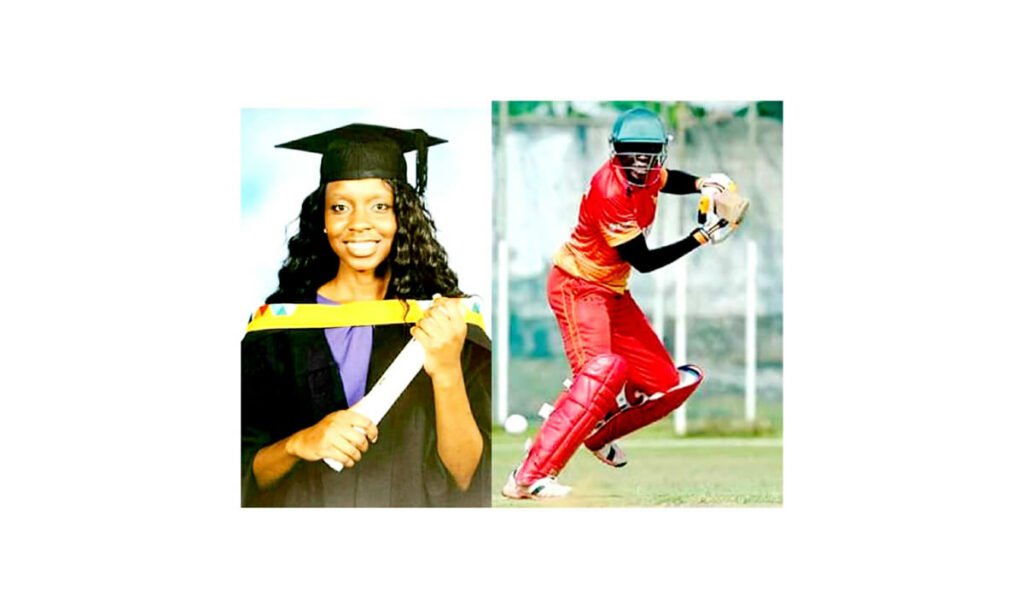 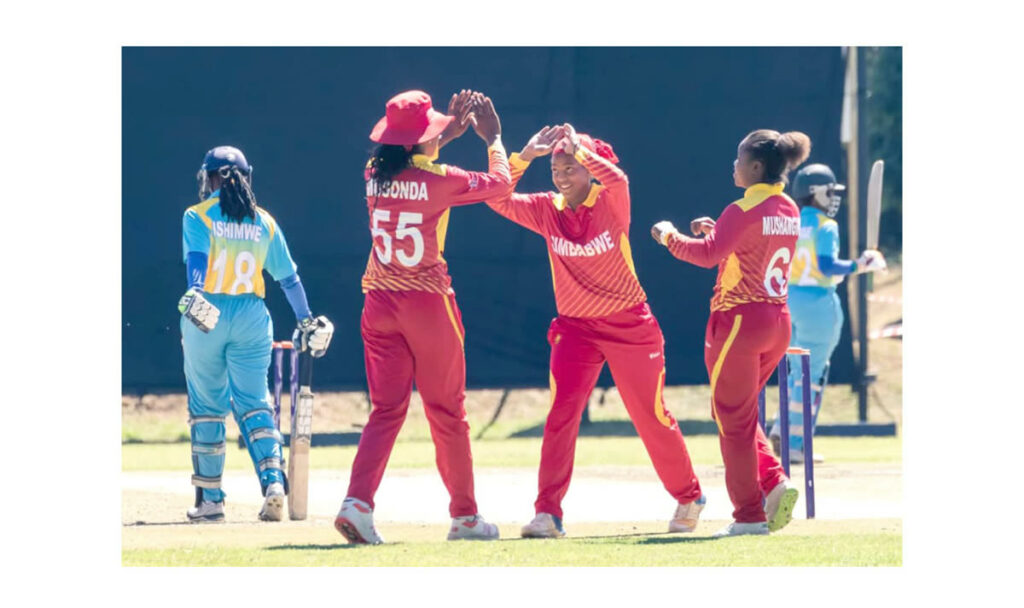 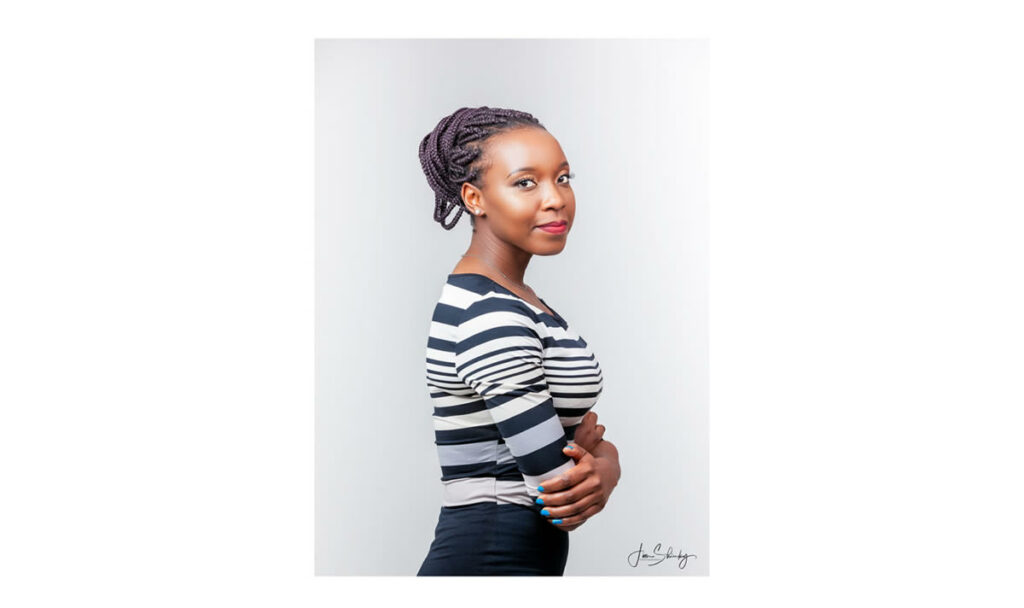 Zimbabwe national women’s cricket captain, Mary-Anne Musonda, dreams of being one of the top ten players in the world and hopes to one day get the opportunity to lead her country to a World Cup.

Right now, with the impact of Covid-19, she and her team mates, have to wait and see, what the future holds for Zimbabwe women’s cricket, especially after the ICC announced the postponement of the ICC Women’s Cricket World Cup 2021.

Musonda is hopeful something can be salvaged from 2020, especially on the domestic women’s cricket front in Zimbabwe.

It has been an exciting and challenging journey in cricket for Musonda, who debuted for her country at the young age of 15, and at the age of 29 she is as hungry as ever to play her part in changing the game.

Musonda is a deep thinker about the state of women’s sport in Africa and puts forward strong recommendations to raise the profile of the game, including conducting research, sharing information and creating hubs across the continent to amplify this effort.

Yes, there have been setbacks that have prevented her and Zimbabwe women’s cricket from progressing, yet this astute leader chooses to focus on what can be done to improve the state of women’s sport.

Musonda’s cricket journey was also shaped by her experiences playing for KwaZulu-Natal Inland while studying in South Africa. After obtaining her third degree, she took the bold decision to focus on cricket.

Talking to the gsport team, she traces her journey in cricket, and shares her hopes and ambitions for women’s cricket in Zimbabwe, as she eyes the very summit of world cricket.

Mary-Anne, welcome to gsport! It is good to finally get to profile you. How have you been managing life during Covid-19 lockdown?

Thank you for having me. It hasn’t been the easiest of times for me and the team. We all have different lives and go through different experiences but cricket brings us together. But we try to stay in touch in the efforts of avoiding losing each other as a team.

The cancellation of live sport and the slow restart can’t be easy. From a women’s cricket perspective, what is the current state of affairs for you and your team mates?

After we received news about the World Cup Qualifier postponement to July 2021, we knew that the pandemic was going to continue to cause more shifts and uncertainties to the game. Things have been very slow since then. Game situations are not yet possible with the current restrictions.

So, without a clear timeframe of when games will resume, we are only able to do fitness individually or in small groups or have a net session with limited numbers. So, for both local and international cricket, everything hangs in limbo.

What can be salvaged from 2020? What are you hoping you can still achieve?

In 2020, I am hoping women’s domestic cricket can get underway, observing the new rules of the games which pertain to safety. It seems this pandemic will be with us longer than we imagined, yet we still need to move forward, regardless of the pace.

With that, it will be of benefit to play some cricket locally, both to give other players a chance to play, and to give the current crop of players a platform to regain their form and get used to the new rules.

I think it comes from my late dad. He was sporty. He played tennis until he was in his late 30’s.

So I also became passionate about sports since junior school. I played netball, basketball, volleyball and hockey before I got introduced to cricket. However, once I got into cricket, I forgot about the other sports. Haha.

When did you realize that cricket was for you?

What is a typical day in the life of Mary-Anne Musonda?During this lockdown, my routine is pretty simple and slightly monotonous. Without much movement, I am confined to our house. Once I wake up, I work out for a bit, or do a bit of yoga. I go for a hit, pick up a book, catch up with friends, help out at home as well, or surf the internet. I close the day by doing some yoga as well. It’s really been a few of those things a day.

Talk to us about your cricket journey and what have been the highlights so far?

Well, my journey has been enjoyable, along with some disappointments as well. Starting cricket when I was in high school, I got into the national squad when I was 15, and thereafter, pursued my studies until my third degree.

The period between high school and university I would still play cricket if I come home on vacation. I continued playing cricket at University (at UKZN). I was in the KwaZulu-Natal Inland squad. When I was done with my last degree, I took a bold decision of committing to cricket full-time. With that decision followed my appointment as captain, which was and still is an honor.

So some of the highlights have been being part of the national squad at 15, being appointed captain and now my team, having a record of the most consecutive T20 wins in both men and women’s cricket.

What are the challenges you face as a woman in cricket and how do you overcome these?

I think the biggest challenge is making an effort to achieve or attain the things that our counterparts easily attain. I have noticed this globally. There is a noticeable gap between men and women’s cricket for obvious reasons. However, at times, this affects how the game is perceived.

Secondly, financially, the earning capacity continues to be significantly different to that of our counterparts.Unfortunately, there is little to none that we can do about this besides play to the best of our abilities, win games and hope things get better.

I think there should be consistent awareness raised about women’s cricket in the country. Promoting women’s cricket through bringing it to the people, sparking an interest and creating a following would be a good starting point.

With such a platform, a lot of investments will need to be channeled towards the game. I have had chats with people who have candidly mentioned that women’s cricket is not as popular as men’s, and a whole debate about the two was launched.

I am of the opinion that the amount of time and money invested in women’s cricket is arguably proportional to the sustainability of growth of the women’s game. This equation cannot be short circuited. Schools cricket, club cricket, age group cricket, cricket academies, facilities, involving women in the game (umpires, match ref’s, scorers etc) are all important parts of structures (which require heavy investments) which need be put in place to take women’s cricket in Zimbabwe to the next level.

Hence all this needs to be done on the back drop of sustainable planning, strategising on a long term basis, to enable a good player base to be formed and launch women’s cricket in Zimbabwe to new heights.

Who are the women cricketers you admire and why?

Charlotte Edwards and Julia Chibhabha (First captain of Zimbabwe women’s cricket team). I’m probably biased towards the two because they were captains. CE became my cricket role model as soon as I got introduced to cricket. Both had similar traits in that they were dependable, charismatic and had a calmness that I admired. Those are some of the traits I hold dearly as a leader as well.

What do you think about the state of women’s sport in Africa and how can we all work together for the good of the continent?

From what I have observed women sports in Africa seem to have developed and become competitive, in the past couple of years, probably the past 5 years. This speaks to the amount of potential that is there. However, for all countries on this continent to be able to put the women sports ahead, I think there has to be collective efforts from the countries to work together.

A starting point would be to:

What is your advice to young women cricketers?

I would say to young women cricketers – allow yourself to discover who you are, the type of player you are, your strengths and weaknesses. With this, set your goals and stay focused and committed to your goal. At times it is difficult to see things clearly, or things may not be going as you would want, but as long as you stay committed to your goals, you will achieve them.

Tell us something you are good at that nobody really talks about? It could be something fun and non- sporty!

I want to be ranked in the women’s cricket top 10 player rankings and also lead the team to a World Cup.