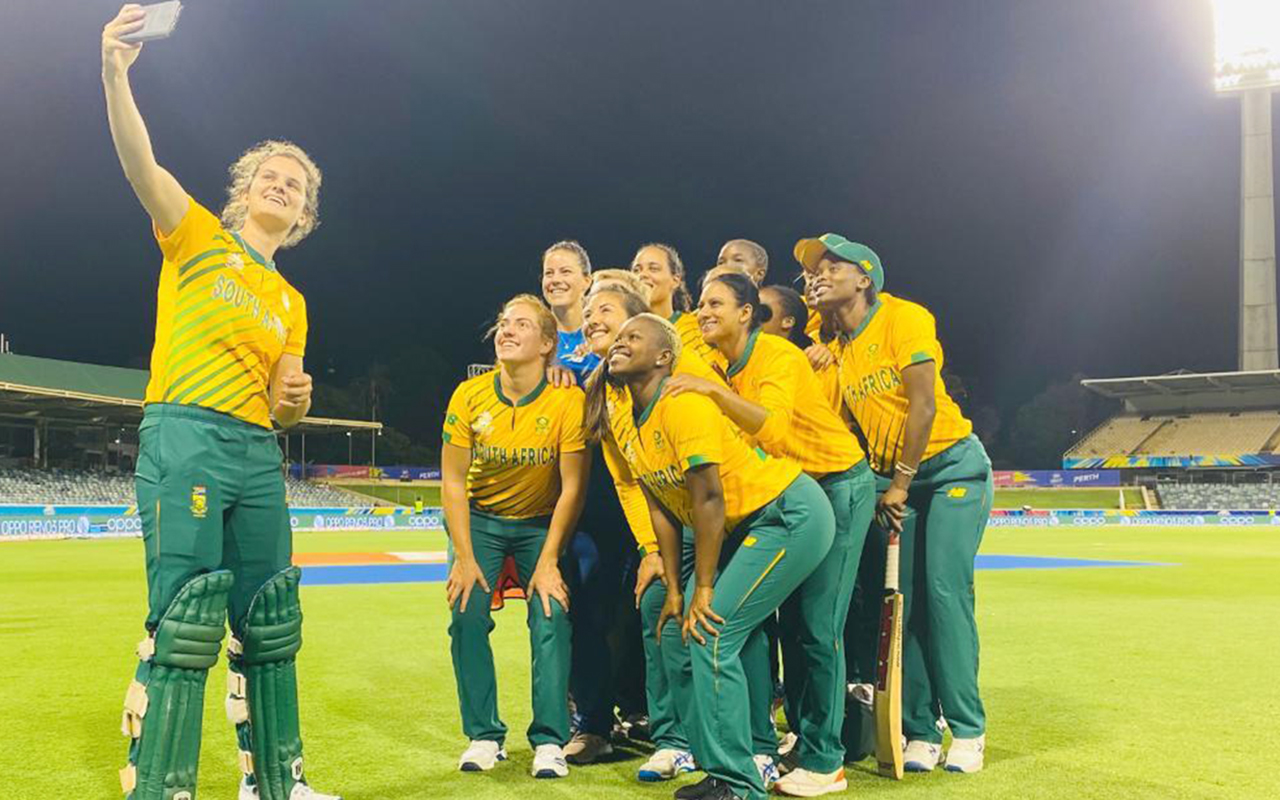 The national women’s cricket team has been boosted by news that its title sponsor, Momentum, will continue to support its journey, as the team prepares to conquer even greater global heights.

The Proteas Women reached the semi-finals of the 2020 ICC Women’s T20 World Cup and now have a good opportunity to build on this and work towards that elusive first World Cup title.

It was Momentum that started the commercial journey for women’s cricket in South Africa back in 2013 when the first batch of professional contracts were awarded.

Momentum’s head of sponsorships Carel Bosman, confirmed their commitment to the advancement of women’s cricket.

“Our continued support of the Momentum Proteas is in line with our brand narrative and we will continue to shine a light on their talent, build their commercial value and enable them on their journey to success.”

Momentum’s announcement is significant as it comes at a time the company has chosen not to continue with its sponsorship of men’s cricket properties it has been associated with, including men’s ODI cricket.

For the Momentum Proteas, it is a period of growth, following recent appointments by Cricket South Africa to beef up the coaching staff by reappointing Hilton Moreeng as head coach, and appointing Dillon du Preez as assistant head coach.

Photo 1 caption: The Momentum Proteas pictured prior to their departure for their best -ever finish on the world stage, at the 2020 ICC Women’s T20 World Cup in Australia. Photo: gsport