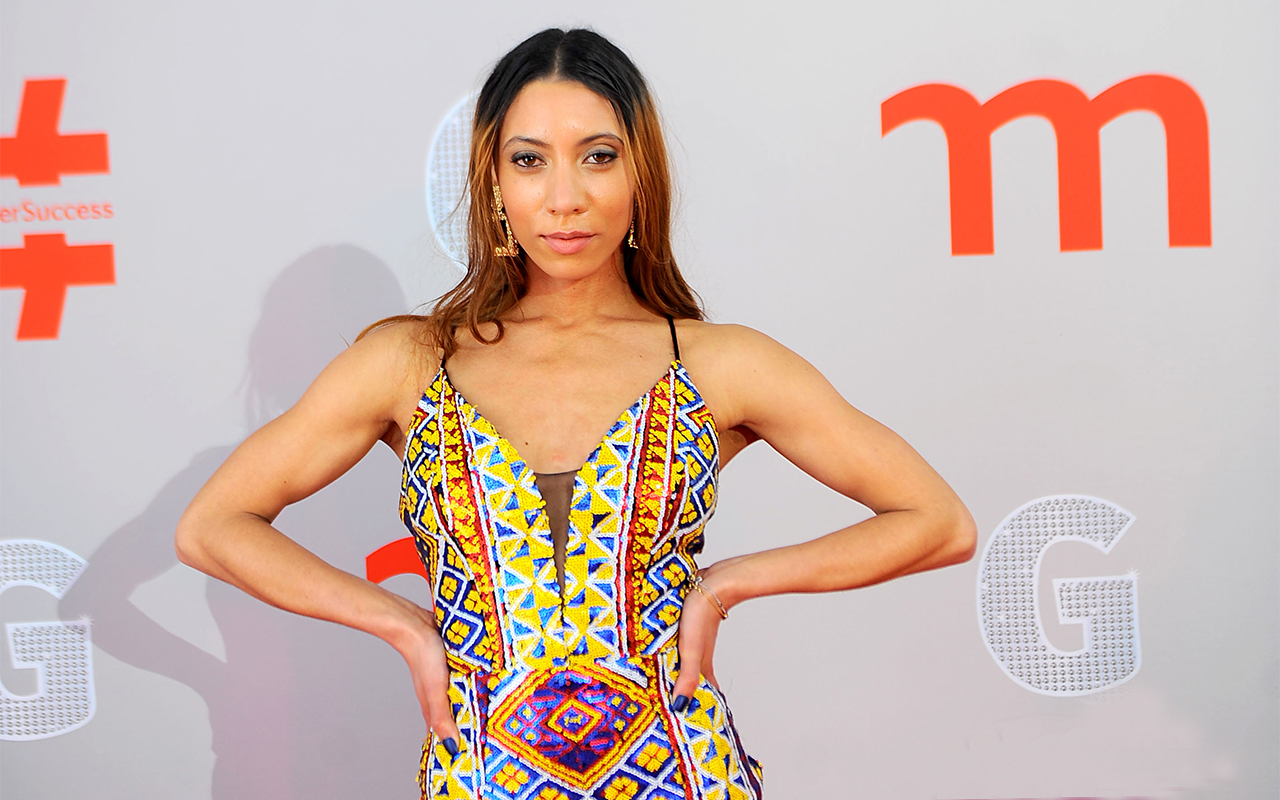 My Personal Sporting Wish for 2021

2021 is a big year for international sport following last year’s host of event postponements and South African sportswomen have big hopes and dreams, as they look to build on the successes of a challenging 2020.

#GAL2020 Newsmaker and African Judo Champion, Michaela Whitebooi, is focused on her main goal: “My wish is to qualify for Olympic Games being in the top 28 of my weight category.

“I want to earn a rightful place to the Olympic Games and represent South Africa.” – African Judo Champion, Michaela Whitebooi

Whitebooi recently claimed three gold medals on the continent to put herself in a strong position to qualify for Tokyo.

Paracyclist, Deejay Manaleng, who was recently included in the provisional squad for the UCI Road World Cup and Championship events in 2021, says, she wants to make her grandmother proud this year.

“My personal sporting wish is that in 2021 I want to compete and have my 82 year old grandmother watch me compete.” – Paracyclist Deejay Manaleng

2020 gsport Woman in Social Media winner and rising netball star, Jo Prins, is focused on her ultimate goal of representing the SPAR Proteas yet her immediate goal is to take it one step at a time.

“I’ve been fortunate enough to be identified at this year’s Nationals early December and then later chosen for the President’s XII netball team that will compete at the upcoming SPAR Challenge in Cape Town January 2021.

“My New Year’s wish is that I will have a really good tournament and keep growing and improving and soon come fulfil my childhood dream of donning the green & gold and making the Protea team.” – Rising netball star, Jo Prins

Double Olympian, Gillian Sanders, shared lessons from 2020 on Instagram, her and what she was hoping to take into 2021.

Follow @gsport4girls on social media and check out the latest news on gsport.co.za as we increase our efforts to raise the profile of women in sport

Photo caption: Jo Prins is focused on her ultimate goal of representing the SPAR Proteas in 2021. The rising Netball star was pictured at the 2020 Momentum sport Awards in Johannesburg on 31 August, 2020, where she walked away with the Woman in Social Media Award. Photo: Nokuthula Mbatha / gsport