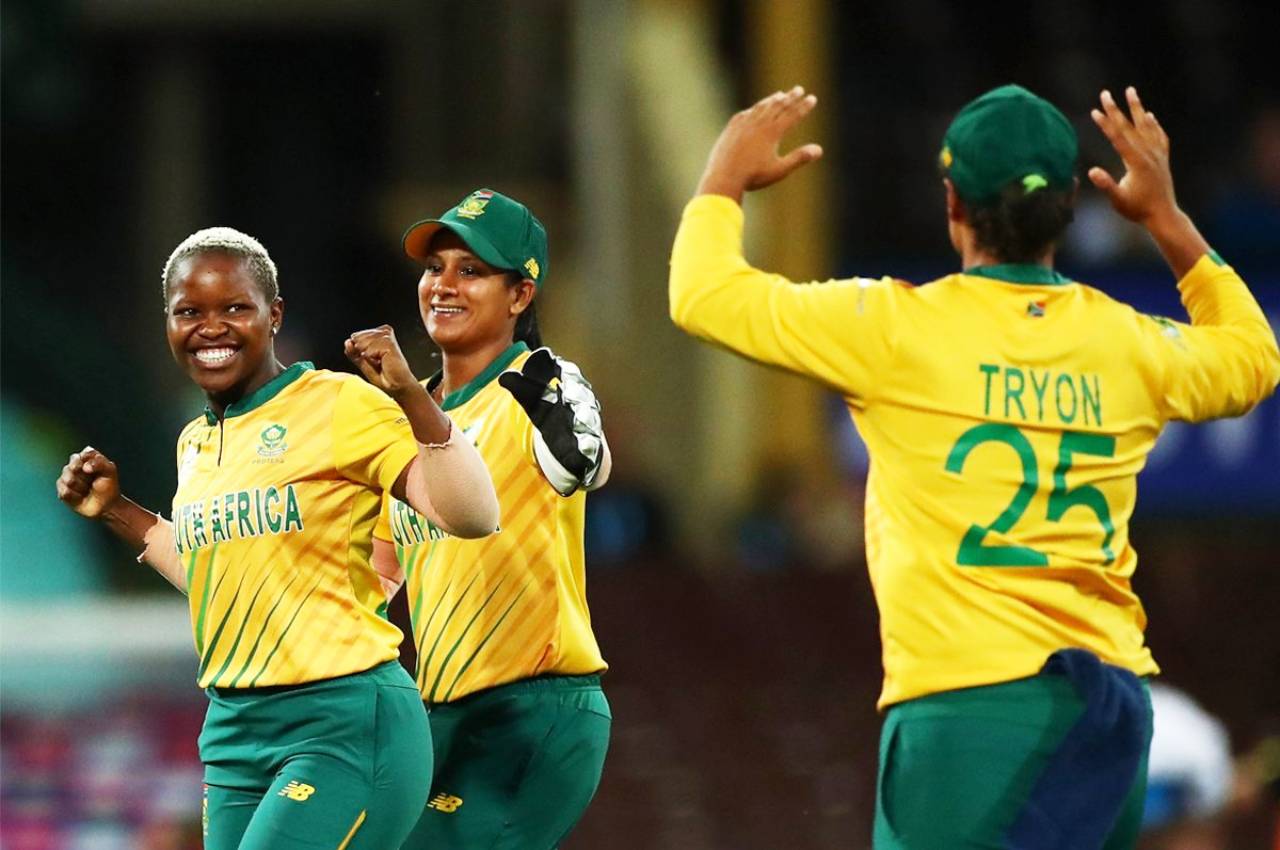 Rising Momentum Proteas cricketer, Nonkululeko Mlaba, is in high spirits after being honoured for her contributions in the national team at the recent 2020 Cricket South Africa (CSA) Awards.

The 20-year-old, who hails from Ntuzuma township just north of Durban, was named International Women’s Newcomer of the Year, beating teammates Anneke Bosch and Nondumiso Shangase to the prize.

In a recent interview published on the cricket.co.za website, Mlaba pointed out that the recognition has given her the impetus to churn out top performances and tick all the boxes in advancing her career.

“I’m so proud of myself for this and it shows I’ve been working hard, and that hard work does pay off,” she said.

“It doesn’t mean I’m going to stop working hard, it just encourages me to continue striving.

“But I’m really happy and think I’ve done a good job to get here.”

Mlaba featured in nine Twenty20 internationals, starting with a debut against India in Surat last September and ending with the disappointing defeat to Australia in Sydney at the ICC Women’s T20 World Cup in March.

Over the past 12 months the slow left-armer has been praised for her efforts, but admits that she had to fight off a bout of self-doubt.

“The year went so quickly. It started out with me not being entirely sure if I can make it at the top level.

“I had doubts about myself because of being so new, but then thanks to the support from everyone in the set-up my confidence grew.

“Mignon du Preez was especially good with me and that just helped me grow and flourish. At the end I am so happy to get here,” she concluded.

Photo 1 Caption: Rising Momentum Proteas cricketer, Nonkululeko Mlaba, is in high spirits after being honoured for her contributions to the national team at the recent 2020 Cricket South Africa (CSA) Awards. Photo: CSA