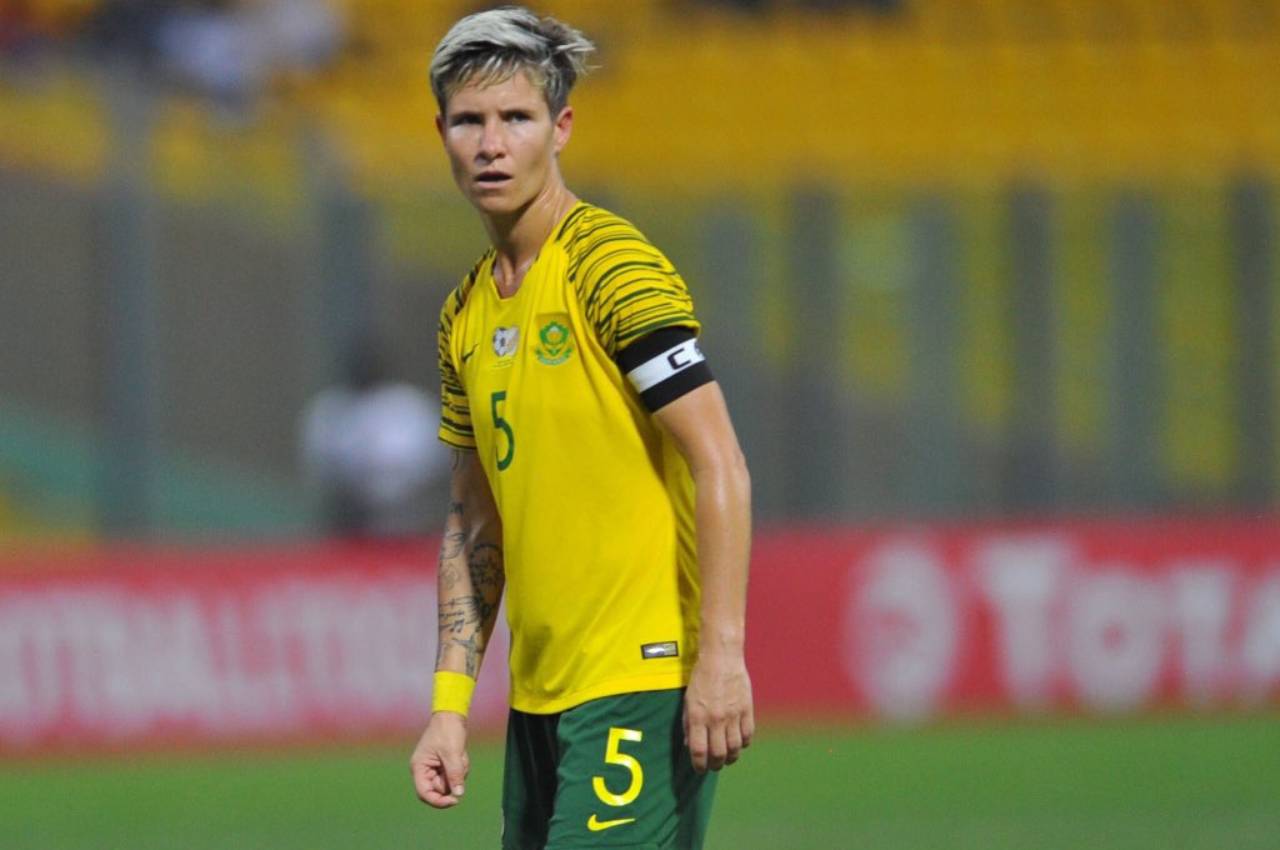 The COVID-19 global pandemic and lack of sporting action has dampened the moods of sport lovers, but true to form, Banyana Banyana players have once again given South Africans something to smile about.

Banyana captain, Janine van Wyk, has become the seventh South African footballer to sign in Europe in 2020. This following news of Amanda Mthandi, Nothando Vilakazi and Jermaine Seoposenwe all making moves internationally in the past couple of days.

The 33-year-old Van Wyk joins Glasgow City FC for a season, according to the media release on the club’s website.

As the most capped South African player (170), van Wyk has led the national team to two Olympic Games as well as the 2019 FIFA Women’s World Cup in France.

“I am extremely excited to start this new chapter in my football career with a football club that is known to be the best team in the Scottish top league.

“I look forward to playing in the UEFA Women’s Champions League, win titles and most importantly continue to learn as much as I can about the insights of the game and hopefully add value to the squad with the experience I carry,” van Wyk expressed via her club.

The founder of JVW Girls Football has ample international experience, having turned out for Houston Dash in the National Women’s Soccer League in America and Fortuna Hjorring, in Denmark.

Extremely excited for this new chapter in my football career. I can't wait to meet all the members of my new team & be part of a magnificent club such as @GlasgowCityFC.
?⚽️? https://t.co/sJvzY4nAoI