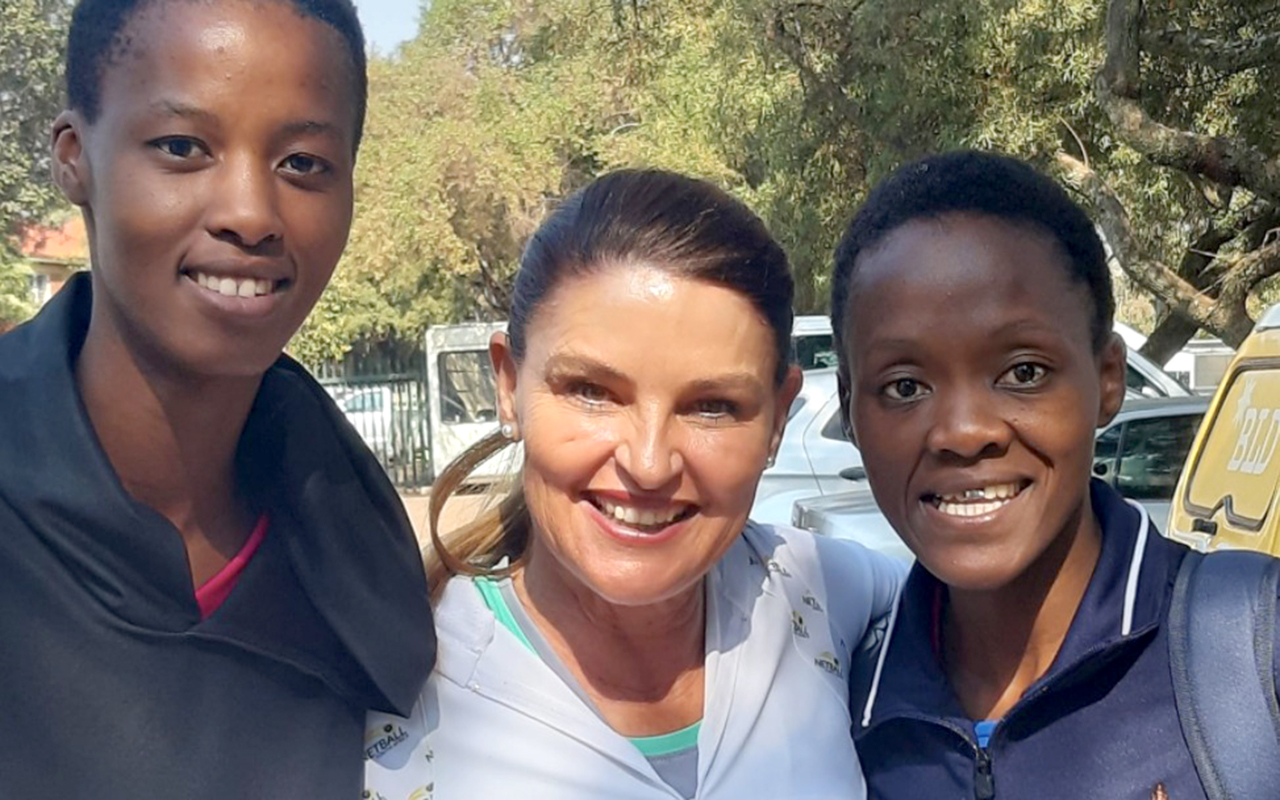 Netball South Africa’s (NSA) ITID umpire, Susan Forssman, is extremely grateful for her journey in the sport as she announced her retirement from umpiring.

Over the years, Forssman has shown extreme passion for the game of netball, willing to go the extra mile to become one of the best umpires globally.

“Umpiring is my passion and I have done it with my heart and soul,” Forssman pointed in a Netball South Africa media release.

“I am retiring as an ITID and a national umpire due to accepting a promotion at work. I want to thank my husband, Chris and my kids Chrizanne and Stephan for loving and supporting me all the way.

“Umpire friends are special people, good luck to you all, thanks for crossing my path. May God bless you all.’’

Fellow IUA retired umpire and ITPC, Janet Edeling, had much praise for Susan, saying: “Susan is one of the most level-headed persons I know, and it reflected in her umpiring.

“Always hardworking, self-assessing and trying to improve on her umpiring skills. She is loyal, fun to go on tour with, and above all a great co-umpire to have standing across from you on court. She would always have your back. I wish her every success on her future endeavours,” she concluded.

A Short Summary of Forssman’s Career as an Umpire: