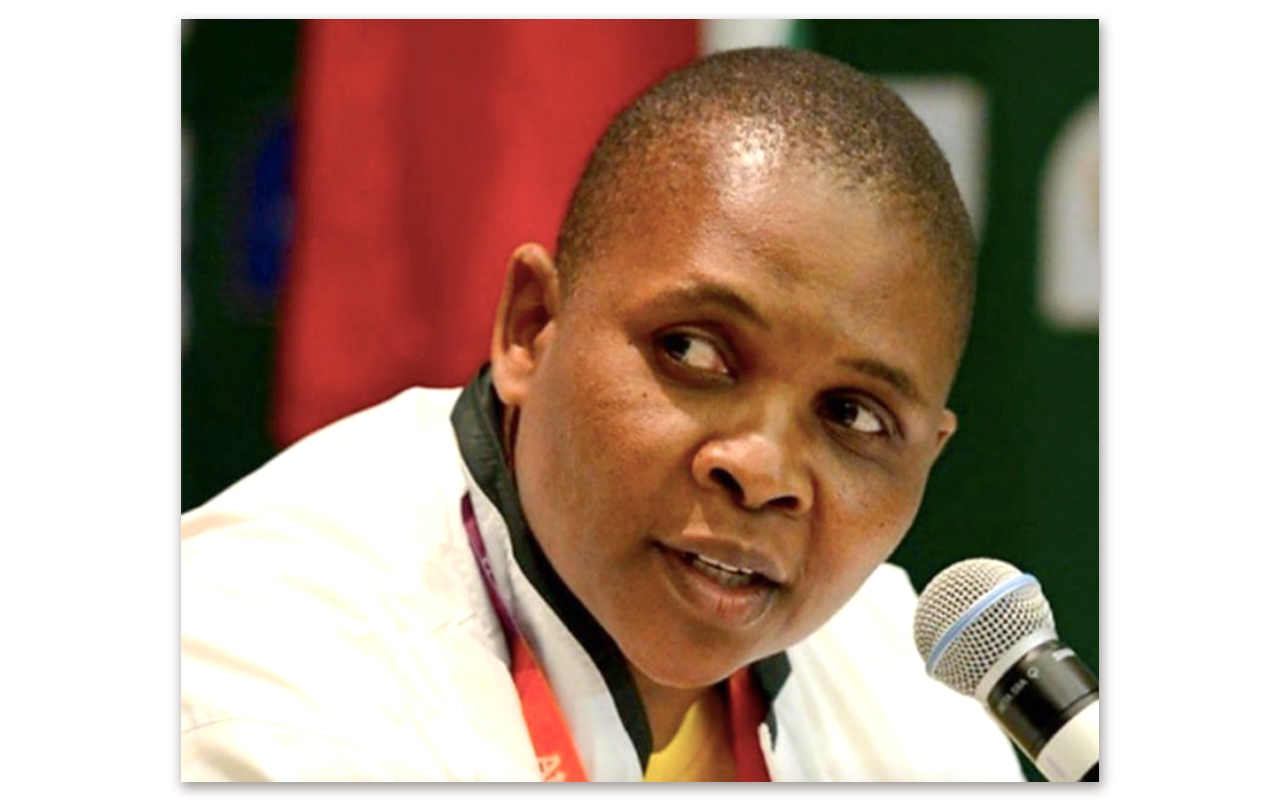 Minister of Sport, Arts and Culture, Nathi Mthethwa, has announced experienced sports administrator and Chief Operating Officer of SASCOC, Patience Shikwambana, as the chairperson of the 2023 Netball World Cup Board.

She will be joined on the Board by Councillor JP Smith (City of Cape Town councillor), Dr Lyndon Bouah (Chief Director – Western Cape Department of Cultural Affairs and Sport),

The Board’s responsibilities include strategic overall guidance and compliance, approval of all contractual obligations, finalisation of an organizational structure and overall project coordination and reporting.

In making the announcement, Minister of Sport, Arts and Culture, Nathi Mthethwa, wished the Board well on their historic announcement.

He told the media gathering: “Our track record of hosting premier global sporting events is unparallel. We want to host the most inspirational tournament in Netball World Cup history.”

The 2023 Netball World Cup is set to take place at the Cape Town International Convention Centre – 17 July to 8 August 2023.

There have been steady developments over the past few months as South Africa build interest and support around its hosting of this prestigious event.

Today we handed over another sport facility and kit to the schools and clubs of Stellenbosch municipality in Western Cape. The deputy minister of sport in Namibia @e_kantema honored me with her presence. 🙏🙏🙏🙏 pic.twitter.com/3s92nq83fw

In November 2020, Rabi Mpete was appointed Project Manager for the 2023 Netball World Cup.

South Africa won the right to host the 2023 Netball World Cup in March 2019 beating New Zealand to the opportunity to host the 16th staging of netball’s biggest world event.