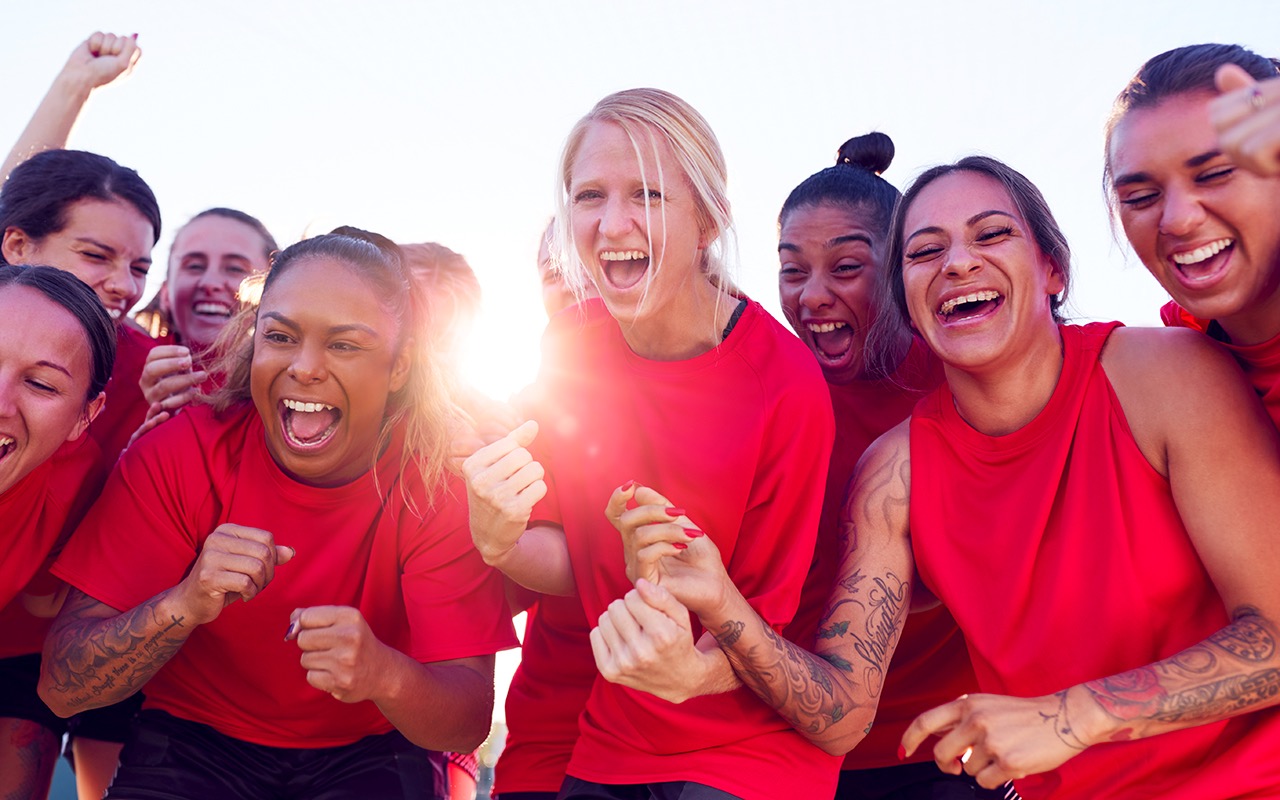 Former winners on the Momentum gsport Awards stage have shared how being recognized by Africa’s leading women’s sport recognition platform has powered them to greater heights.

The awards, now in its 16th year, unearths icons and role models and inspires the next generation of women athletes to own their success.

Nominations for the 16th edition of the Momentum gsport Awards are now open!

Since the first ever awards ceremony in 2006, women in sport – from emerging athletes to professional stars – have been recognized for their continuous hard work and dedication to uplift women’s sport globally.

One of the most celebrated winners on the gsport stage, SA’s number one wheelchair tennis star, Kgothatso Montjane, reveals that the awards have pushed her to work harder to achieve her goals, especially on the international stage.

“Being recognized at the Momentum gsport Awards feels more like a reward than winning, and knowing that I’m being rewarded for excellence, that really pushes me to keep working even harder.”

2011 Woman in Media recipient, Melissa Reddy, who has pioneered her way in the football industry and has become a well-respected writer, podcaster and television analyst, previously shared that winning had set her as an example for young girls.

“Winning was really important to understand that I’m not just representing myself in my job and that there are a lot of females looking for inspiration or advice or a pathway into the industry and so you have to keep being kick-ass for them as well. We can only shatter ceilings if we are united, lift each other up, provide encouragement and be great examples to young girls.”

Winning on the Momentum gsport Awards stage for the first time, 2019 Woman in Social Media winner, Lee-Ann Mpofu, says that the recognition was validation that she is on the right path in her career.

“There’s obviously hurdles here and there, every single day, but it’s motivated me to challenge myself. It sort of gives me a source of inspiration and motivation.

“Winning the award shows that I am doing something right, that I am on the right path.”

Echoeing Mpofu’s sentiments, accomplished eNews Channel Africa sport reporter and 2019 Brand South Africa Woman in Television winner, Hloni Mtimkulu, said: “I think that the win was very validating. Not that you need validation from people but it really does do something for you to know that people are recognising you in some way.

The Rise of Hloni Mtimkulu

Reigning #gsport15 Woman in Radio winner, Itumeleng Banda, who is a young and vibrant woman owning her space in the sport media industry, wants her success to inspire young girls in her community to dream big.

“I owe it to young girls who are from my community and don’t believe that it’s possible. I want my success to be a point of reference that drives them to unleash their greatest potential.”

At 15, rising tennis star and 2020 Momentum gsport Awards’ School Sports Star winner, Kaitlyn Ramduth, says winning ignited a spark in her to be the best version of herself on court.

“Being rewarded and recognized for all my achievements in that way was something truly special.

“It ignited a childhood dream I had when I was just 6-years-old…to go out there and be the very best that I can be every single time,” she concluded.