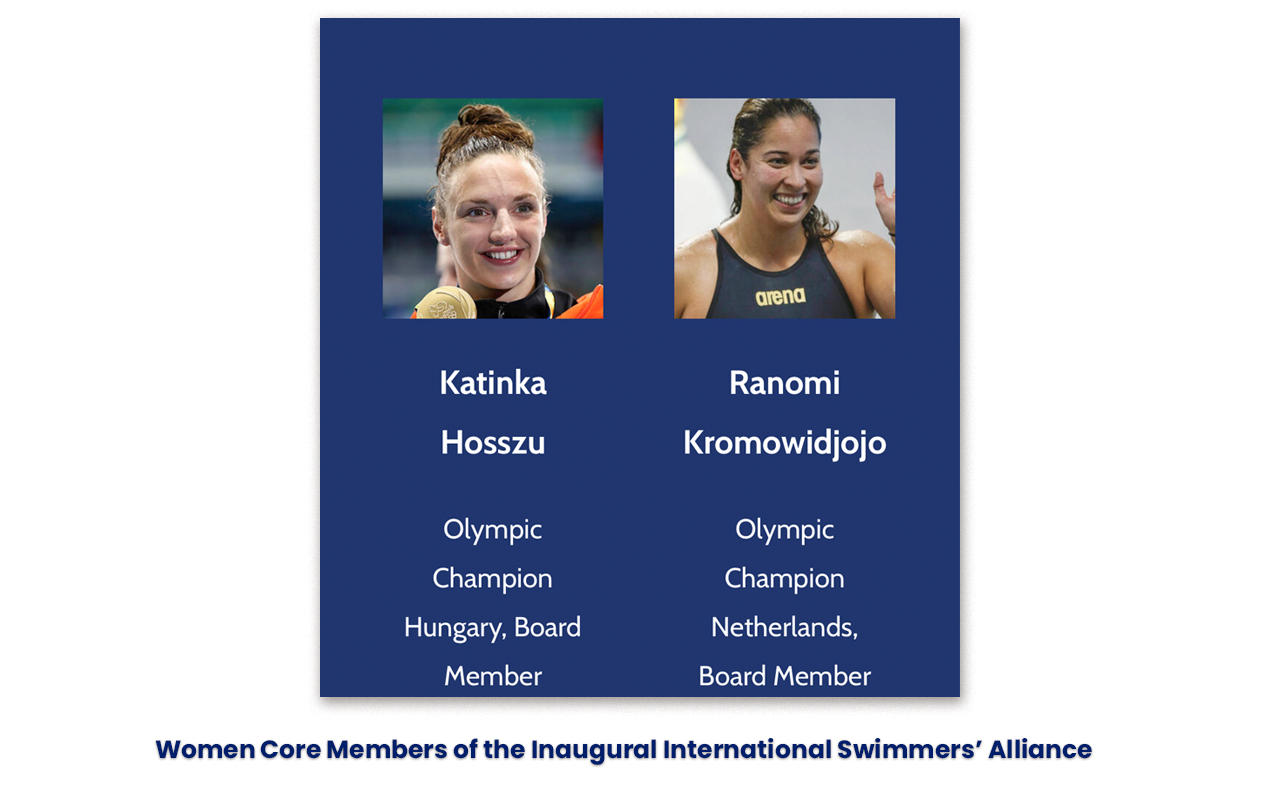 Top swimmers from around the world have rallied together to form the International Swimmers’ Alliance to ensure that athletes in the sport are financially protected and rewarded, this includes athletes being rewarded for their participation at tournaments such as the Olympics and World Championships.

The protection also includes social benefits such as medical and retirement.

In a statement, the organization was quoted that the aim for the alliance is to:

“to fight for swimmers’ rights and provide them with an independent global voice.”

They continued to add that they want to

“improve personal and economic opportunities for all elite swimmers by elevating the sport into the modern era.”

The Alliance would like to have an open dialogue and build a relationship with FINA similar to those of the NBA (basketball league) and NHL (ice hockey league) regarding the sharing of the revenue with athletes.

55-year-old chairman, American Matt Biondi, who competed in the 1984, 1988 and 1992 Olympics said: “Very little has changed in the business structure of professional swimming since Tom Jager and I were the first true professional swimmers in America three decades ago. This fact is not lost on today’s top swimmers.”

The Alliance will also have a strategic partnership with Global Athlete, an athlete-led movement that aims to inspire change in world sport.