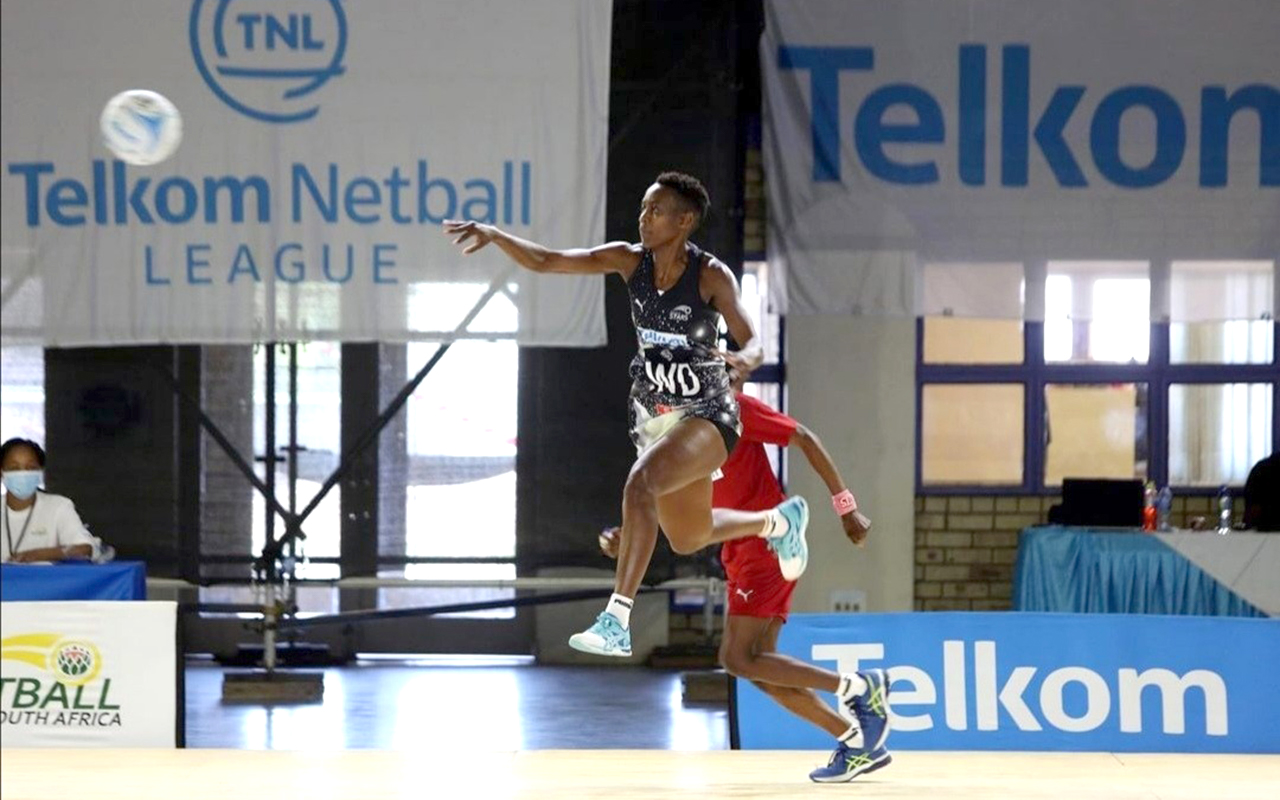 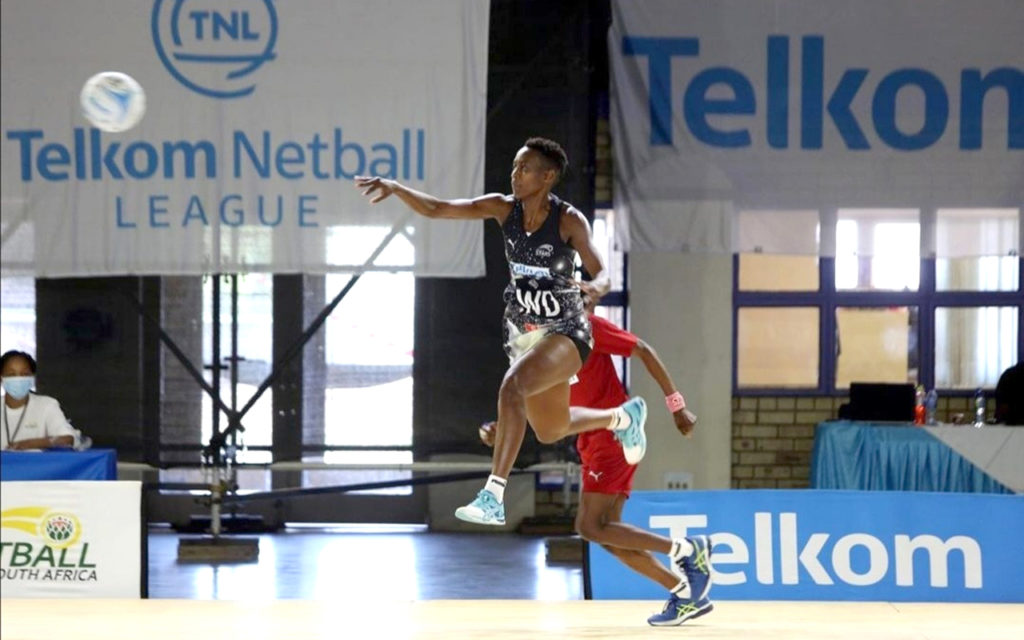 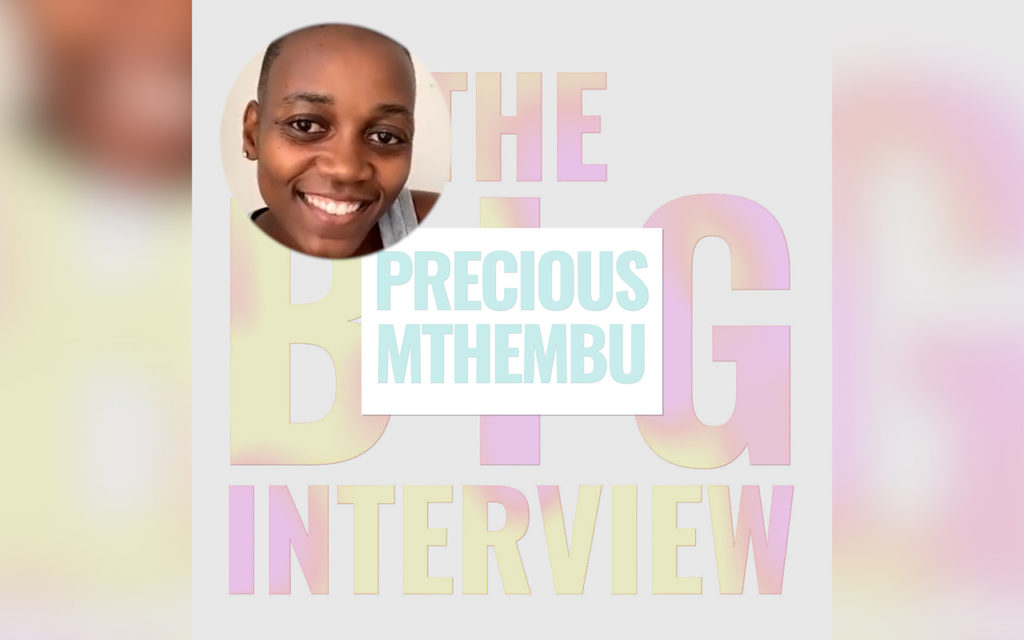 The Durban native has reached a huge milestone in her career being appointed as Chairperson of The Athletes Commission for KZN Sports Confederation Additional ExCo.

In a candid conversation with Koketso Kgogome, she talks about her recent appointment as Chairperson.

“It’s a big milestone for me being on the other side of the table.

“Also being an athlete, I know what it feels like to not get what you’re supposed to get. My job is to communicate with federations, captains and managers to make sure that everyone is happy within their roles and codes. Just to make sure everyone has what they’re supposed to have.

“If athletes do not have the support and their basic needs are not satisfied then they die out. Young athletes drop out of sport because of the lack of support from around their communities.”

“Netball has really changed my life drastically and I’m hoping that someone will follow in my footsteps.” – South African national netball squad member, Precious Mthembu

Her year has started off well as she also won the Diamond Award from her old school, Danville Park Girls High School. She hopes this award encourages young people to follow their dreams and allow their talents to open doors for them.

“I had a scholarship to go to school at Danville Park Girls High school, I didn’t have to pay a cent. All I had to do was play netball.

“Netball has really changed my life drastically and I’m hoping that someone will follow in my footsteps. To take the journey that I’ve taken by using sports to change their lives.”

With all that she has achieved, she encourages young athletes who look up to her to invest in their education.

“I think education is the key for all the young players. Going to school is important, especially being a female athlete in South Africa. The sports that we play is not professional, you need to have another source of income.”

Mthembu continued as she opened up her journey as well as the future of netball in the country.