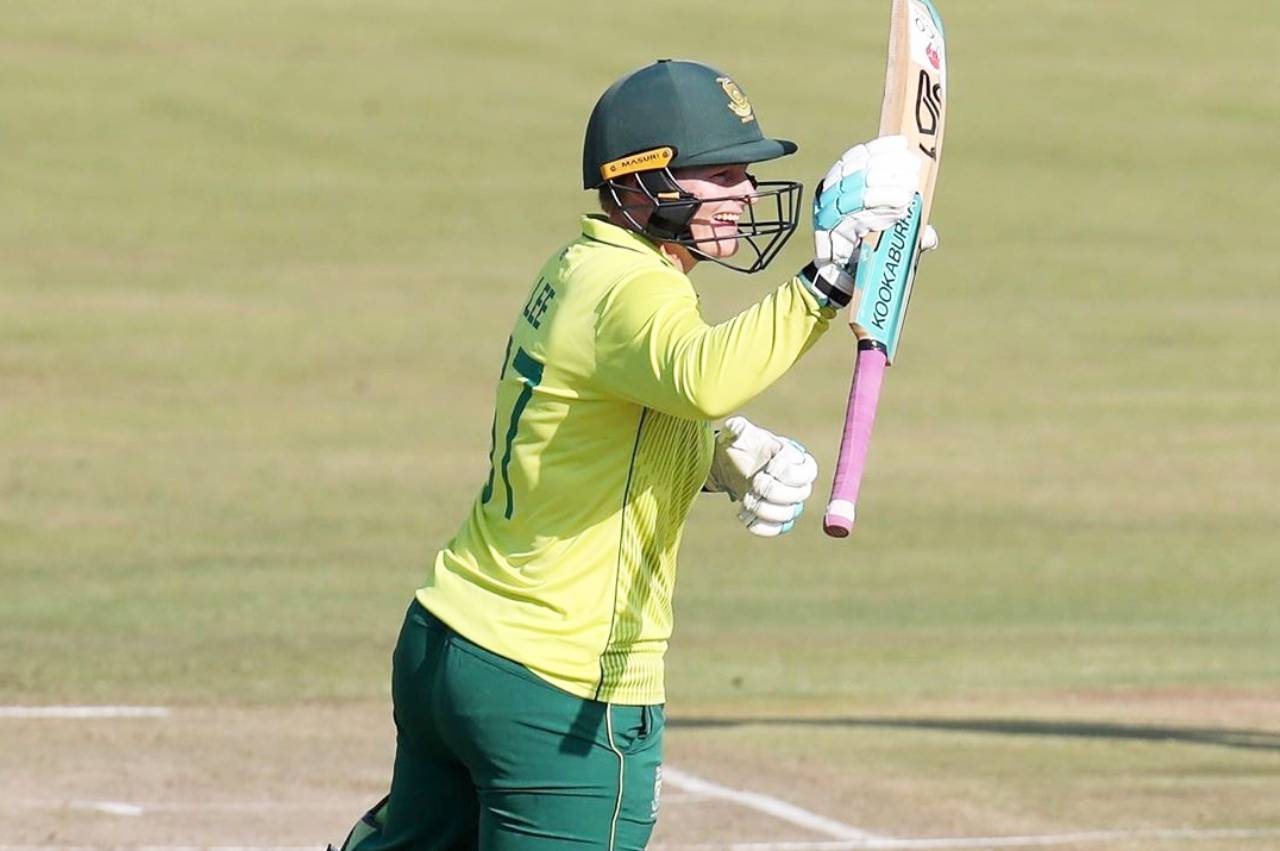 The International Cricket Council have announced the Women’s T20I Team of the Year with South Africa’s Lizelle Lee and Shabnim Ismail named alongside world-class cricketers.

The experienced Proteas Women players have had an incredible year on the international scene having both played a part in the national team’s tour of India in late September and going on to play in the Women’s Big Bash League in Australia, with fast-bowler Ismail turning out for Sydney Thunder and Lee letting her bat do the talking for Melbourne Stars.

The ladies have continued to prove their worth as they featured in the second edition of the CSA Women’s Super League which took place from Saturday, 14 December 2019, and showed their experience on the field, guiding their younger teammates.

gsport congratulates both Lee and Ismail on their selections and wishes them well for the future.

Australia's Meg Lanning is the captain of the ICC Women's T20I Team of the Year 2019.#ICCAwards pic.twitter.com/LWVRHpuS4g

Photo 2 Caption: Proteas Women fast-bowler, Shabnim Ismail, has been named in the ICC Women’s T20I Team of the Year, after a year of outstanding performances on the world stage. Photo: @shabnim_ismail on Instagram