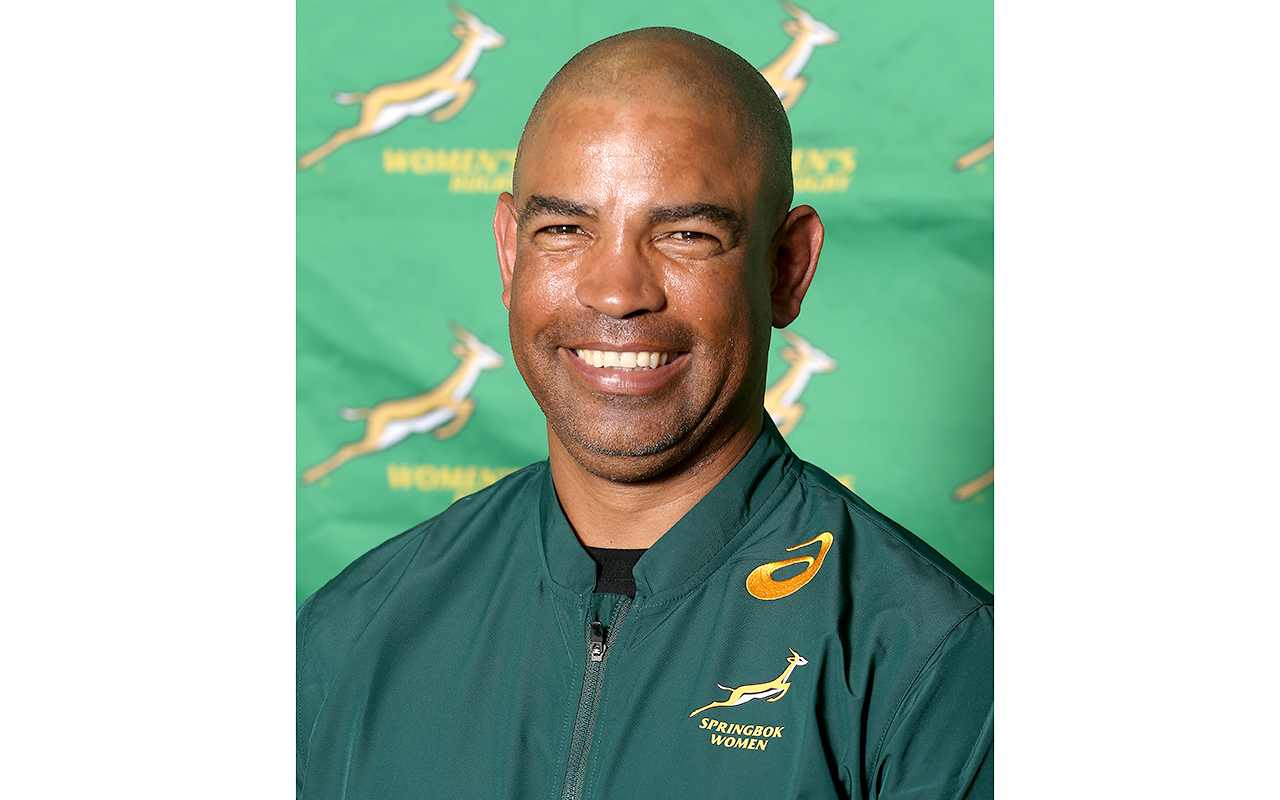 Raubenheimer’s squad will gather in Pretoria on Thursday, 1 August, for their holding camp, which will run until Wednesday, 7 August.

The squad will then make the short journey to Brakpan for their opening Rugby Africa Women’s Cup match against Uganda on Women’s Day, Friday, 9 August, at the Bosman Stadium.

The Rugby Africa Women’s Cup, which will also see the team battle it out with Madagascar on Tuesday, 13 August, and Kenya on Saturday, 17 August, will double up as the Qualifier for the 2021 Women’s Rugby World Cup in New Zealand. The top-ranked of the four African teams participating in the showpiece after three round-robin matches will book their spot in the international extravaganza.

These matches will kick off a spate of internationals for the Springbok Women, who will face Spain in Port Elizabeth on Saturday, 21 September, before lining up against Scotland in two Tests in Cape Town on Monday, 30 September, and Saturday, 5 October 2019 respectively.

“We selected this squad based on the players’ work ethic and their willingness to show that they can put in the hard yards on their own because they want to represent their country,” said Raubenheimer.

“It is good to have so many players in the group with international experience, but we are also looking forward to seeing what the new players can offer. Each of them put up their hands through their hard work in the last few months.”

“We will do some conditioning, while there will also be a focus on the defensive roles and responsibilities, working on our player combinations and developing synergy within the squad before the Rugby Africa Women’s Cup,” he said.

The coach admitted there was pressure on his team going into the tournament, but he said the key for his charges would be to build momentum steadily.

“This tournament is very important to us, and there is certainly pressure on us because there are high expectations to qualify for the World Cup,” he said. “Last year’s UK tour proved that we need to build a reputation as a team, and this will provide a good opportunity for us to do that.

“But that said, we are not taking anything for granted because we don’t know what the opposition will bring. The unknown factor means that we have to focus solely on ourselves and what we would like to achieve on the field, so our plan is to try to build and improve in every game, and hopefully that will take us through.”

Photo 1 Caption: Springbok Women head coach, Stanley Raubenheimer, pictured after naming his 26-member squad that will be competing in the Rugby Africa Women’s Cup, leading up to the 2021 Women’s Rugby World Cup Qualifiers in August, in Johannesburg. Photo: SARU Communications