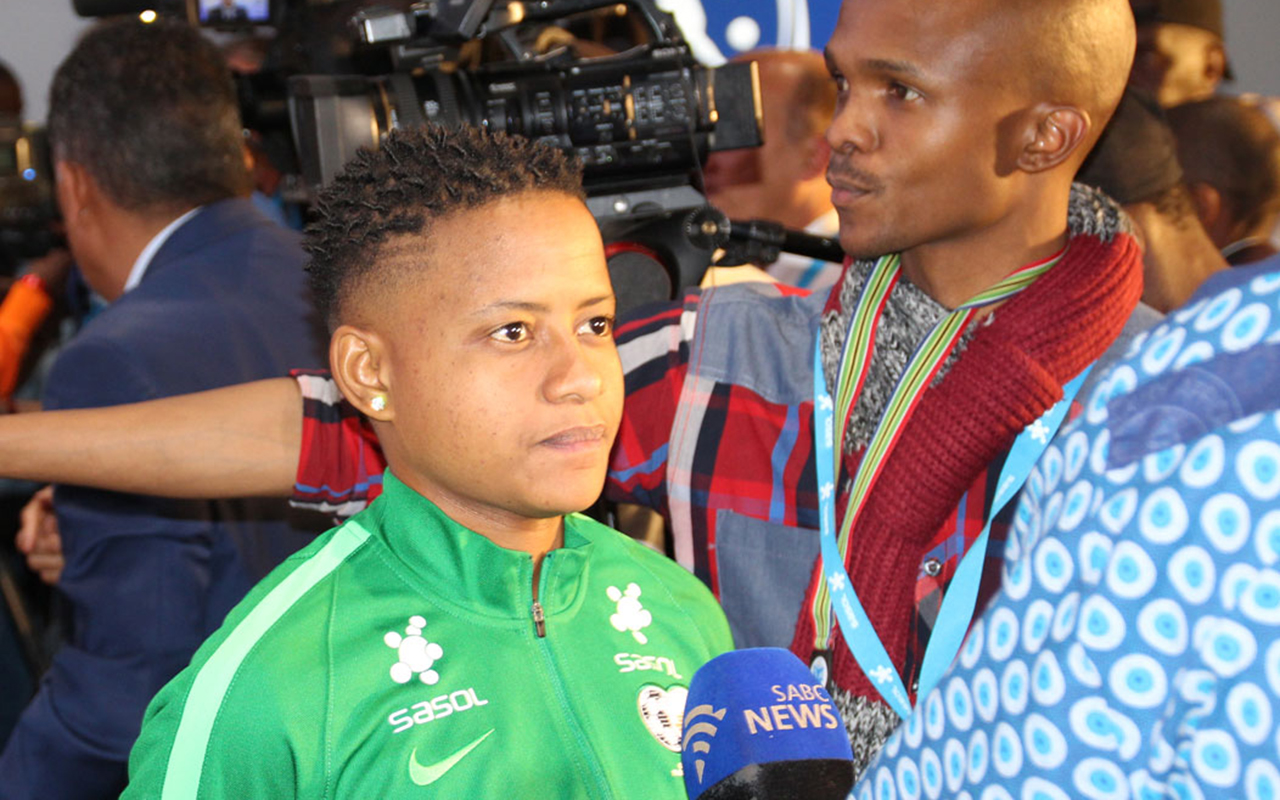 Canberra United can today confirm the signing of South African duo Refiloe Jane and Rhoda Mulaudzi for Season 11 of the Westfield W-League.

Jane and Mulaudzi could become the first South Africans to play in the league since its inception if they run out for round one.

“In their short time here in Canberra, Fifi and Rhoda have been very impressive.” – Canberra United Head Coach, Heather Garriock

Jane has captained the South African ‘Banyana Banyana’ and represented her country at the 2012 and 2016 Olympic games, while Mulaudzi has been around the national setup in recent times.

The two have been involved with the Canberra United Winter Program as part of their trial process, and Head Coach Heather Garriock said the two have impressed her in their short time in Canberra.

“It was hard for them to get here, and then to come in to a different environment and play but they have done very well to adapt and really stood out to me.”

Jane and Mulaudzi both said that the prospect of being the first South Africans to play in the Westfield W-League would be an important step for youngsters in South Africa looking to follow in their footsteps, and both are grateful for the opportunity.

“I am very excited and grateful for the opportunity at Canberra United,” Jane said. “I am looking forward to the season and making the most of this chance.”

“In Rhoda I can see the pace and aggression that I’m looking for up front.” – Heather Garriock

“This is a very exciting opportunity for us,” Mulaudzi added. “It all feels like a dream [getting a contract], but I can see it is reality.”

Garriock emphasised that the signings are not only important for United, but for the competition as a whole. “You look at where the Westfield W-League has been, where it’s come from, and then see where it is now.”

“Players are been recruited from everywhere, players are being given these opportunities in a strong league and it is a good sign of where the league is at.”

The 2018/19 Westfield W-League season is set to begin in late October. Find out about more about Canberra United by heading to their website.

Photo 1 caption: Banyana Banyana vice-captain and gsport Ambassador Refiloe Jane will make history as the first South African to play professional football in Australia, when she runs out in Canberra United colours after being signed in the team’s Winter Programme. Photo: Supplied

Photo 2 caption: Canberra United Head Coach Heather Garriock was impressed by South Africa’s Rhoda Malaudzi, saying “In Rhoda I can see the pace and aggression that I’m looking for up front.”. Photo: Supplied 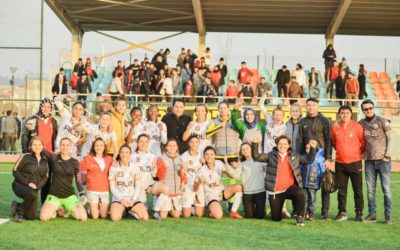 South African duo, Letago Madiba and Rachel Sebati, have been rather quietly flying the flag high as they have made their mark in football in Belarus and have now turned to tackle the Turkish... 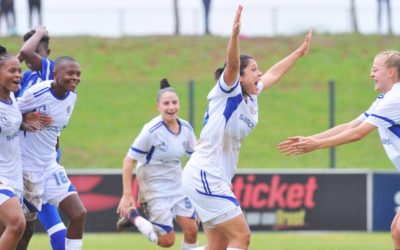