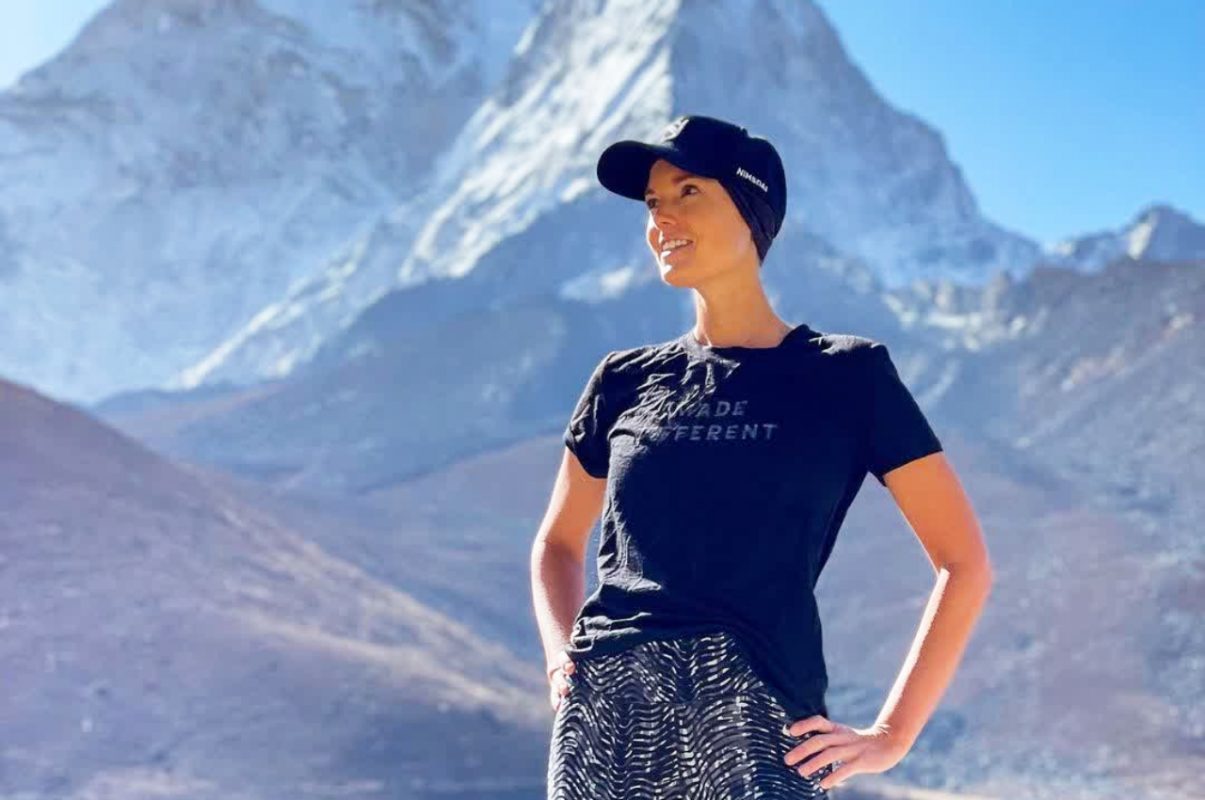 The Cape Town-born is well on her way to peaking all seven of the world summits. To date she has summited six of the seven summits – Mount Kilimanjaro in Africa, Mount Denali in North America, Mount Elbrus in Europe, Vision Massif in Antarctica, Aconcagua in South America and most recently Mount Everest in Asia. This means she is only left with Carstensz Pyramid which is located in Oceania.

Kloos’ passion was ignited by the desire to unlock the shackles of anxiety that seemed to control her and her life. She was on a quest to gain perspective when she was at an all-time low due to her anxiety.

Kloos had a history of mental health struggles as she was diagnosed with depression at the tender age of 17. Depression was a battle that she managed to overcome over the years with the support of her loved ones.

It was in late 2016 when she decided to face her anxiety head on to regain control of her life. On 1 January 2017, she found a deep a soulful connection with the mountains when she was standing on the Roof of Africa, Mount Kilimanjaro. Ten months after her return, she decided to resign from her corporate job to climb the highest mountains in the world.

Kloos is not just climbing the world’s highest mountains but she is connecting her passion with purpose. She launched the #JustClimb initiative to raise funds for underprivileged kids at the Dlala Nje Foundation in Johannesburg. The mountaineer is committed to giving back to society while breaking societal and mental health stereotypes in the process.