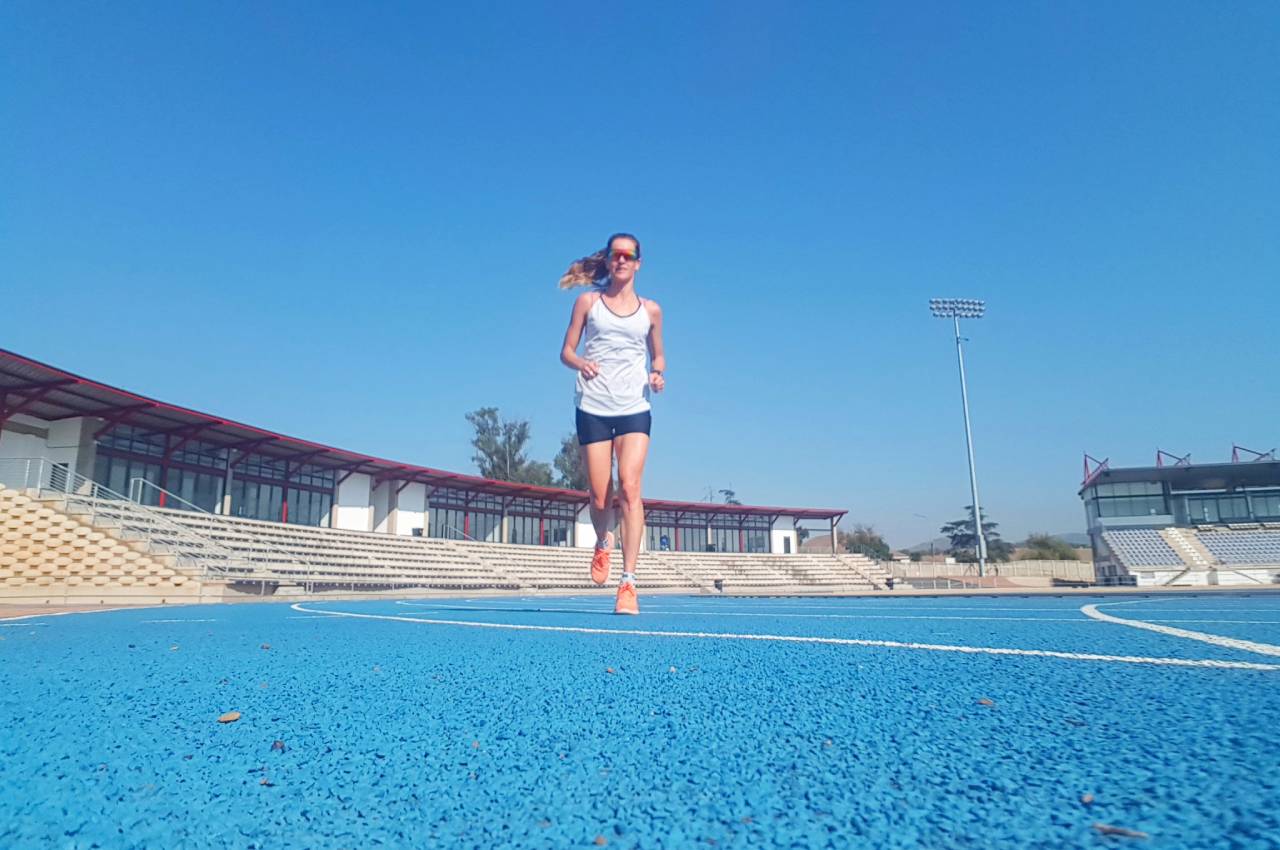 Sanders and Ackermann Gear Up for Olympic Qualifiers

Tokyo 2020 Test Events get underway on Thursday, 15 August, 2019, with the Elite Women’s 2019 Tokyo Olympic Qualification Event in Odaiba Park. With several countries using the race as a direct opportunity to qualify for next year’s Olympic Games, intricately planned preparation programmes having been underway for weeks.

For a handful of athletes, the possibility of assuring an Olympic berth a year out from the event could hardly be more inspiring and, far from simply an acclimatisation process for next year, there can be no doubt as to the razor-sharp competitive edge the races will be packing.

Two South Africans, Gillian Sanders and Simone Ackermann, are in starting numbers 43 and 61, and they will be eager to make a statement as they aim for Olympic qualification.

Sanders is a naturally gifted runner and swimmer and competed at the World Triathlon Championships for the first time when she was 13-years-old where she came fifth in the 13-15 Age Group at the event in 1995.

To date, she has competed on the track in 15oom events, at the London 2012 Olympics, while still holding her career as a professional lawyer, had previously challenged her career on the track, but as her sheer determination for competing on the world stage has pushed the ITU World Ranked number 59 to fight for another opportunity at an Olympic event.

Her fellow country-mate, Simone Ackermann who hails from the Eastern Cape, currently resides in New Zealand has competed in over 76 ITU races, with nine podiums and three gold medals, which she will be hoping to when she takes to the race on Thursday. She is currently ranked 99 on the ITU World Ranking standings and number two on the continental stage.

The 1.5km swim consists of two 750m laps starting on the pontoon by Odaiba Beach and heading into Tokyo Bay towards Bird Island. The athletes’ transition on Seaside Park before heading out onto a technically demanding 8-lap, 40km bike course that takes in the gardens of West Promenade before a sharp cutback to head north and under Wangan-doro Avenue and another cutback to head back towards transition. The four-lap run then circles the park, finishing in grand style back on the edge of Tokyo Bay.

In a sport of few guarantees, Great Britain’s qualification criteria does offer up one certainty for reigning World Champion Vicky Holland: as an Olympic medalist, a podium finish at the Test Event will see her immediately onto the Tokyo 2020 start list. After bronze at Rio 2016 and a dramatic world title win over the closing stages of last year’s Grand Final, Holland’s recent top-10 places in WTS Hamburg and WTS Leeds have kicked her season into gear and Thursday’s race target couldn’t be any clearer.

Holland’s closest rival last year, USA’s Katie Zaferes, has been in the form of her life in 2019, winning four of the first five World Series races of the year (and placing second in the other). Side-stepping last month’s WTS Edmonton, Zaferes will be fresh and ready for her first taste of the Odaiba circuit, part of a formidable line-up from Team USA that includes Taylor Spivey (second this year in Abu Dhabi and third in Yokohama), Summer Rappaport (second in Yokohama and Edmonton), a returning Kirsten Kasper and current U23 World Champion Taylor Knibb. According to USTS rules, if two of the five Americans podium, they will both guarantee their spot at Tokyo 2020. If one podiums, a top-eight finish would be enough to ensure the second qualification place.

Joining them on a start line for the first time since the 2018 WTS Hamburg will be one of the true greats, Bermuda’s Flora Duffy. The two-time World Champion finally succumbed to injury in that race and has been on the long road to recovery ever since. Now, with a solid block of training behind her once again, Duffy will be ready to prove she has lost none of her devastating power over the past year in pursuit of a third Olympic appearance.

Thanks to an imperious run display at WTS Hamburg, Britain’s Non Stanford marked her return to the top at just the right time as she plots a course to the Olympics and a bid to improve on her fourth place in Rio. Stanford and Holland placed second and third respectively at the Rio Test Event four years ago, too, while teammate Georgia Taylor Brown has been the breakout British star over the past two years and will also be looking to book her place on the plane back to Tokyo in the coming months, along with Jessica Learmonth and Sophie Coldwell.

A strong Japanese trio consisting of multiple World Cup winner and WTS medallist Juri Ide, Yuko Takahashi and two-time Asian Games champion Yuka Sato all have the potential and experience to deliver something special on home soil. Their preparations have been carefully choreographed in a bid to bring what would be a famous podium in front of their fans.

Another athlete perfectly timing her assault back on the WTS podium and able to draw on a deep well of experience is Australia’s Emma Jackson, this year’s WTS Edmonton bringing her debut World Series gold and a first WTS medal since 2014. The 2018 Grand Final winner Ashleigh Gentle, Emma Jeffcoat, Natalie Van Coevorden and Jaz Hedgeland complete the Australian contingent in Tokyo, for whom a podium place would guarantee a Tokyo 2020 berth (or one top eight if nobody podiums).

Netherlands’ Rachel Klamer finished ninth in the Test Event four years ago and 10th in the Rio 2016 Games themselves and, as well as a good taste of the Olympic circuit, will be confident of leaving Tokyo with another strong result despite mixed fortunes this season. Germany’s Laura Lindemann is another past Olympian with podium potential if all three segments can click this week, but a top-12 finish would qualify her for Tokyo if she is the top German finisher, while the powerful run of France’s Cassandre Beaugrand will mean she can be a real contender if well-placed out of T2. If a French athlete wins the women’s race, Tokyo 2020 qualification is automatically theirs.

Claire Michel (BEL) and Miriam Casillas (ESP) have unfinished Olympic business on their minds heading to the Test Event after disappointment in Rio 2016, while another former Olympian, Estonia’s Kaidi Kivioja, represents the ASICS World Triathlon Team seeking a morale-boosting performance after a difficult 2019 so far.

Photo 1 Caption: Triathlete Gillian Sanders will be eager to qualify for Tokyo 2020 when she takes to the course on Thursday, 15 August, 2019, during the qualification round at Odaiba Park in Tokyo. Photo: @gillcurrsanders on Twitter