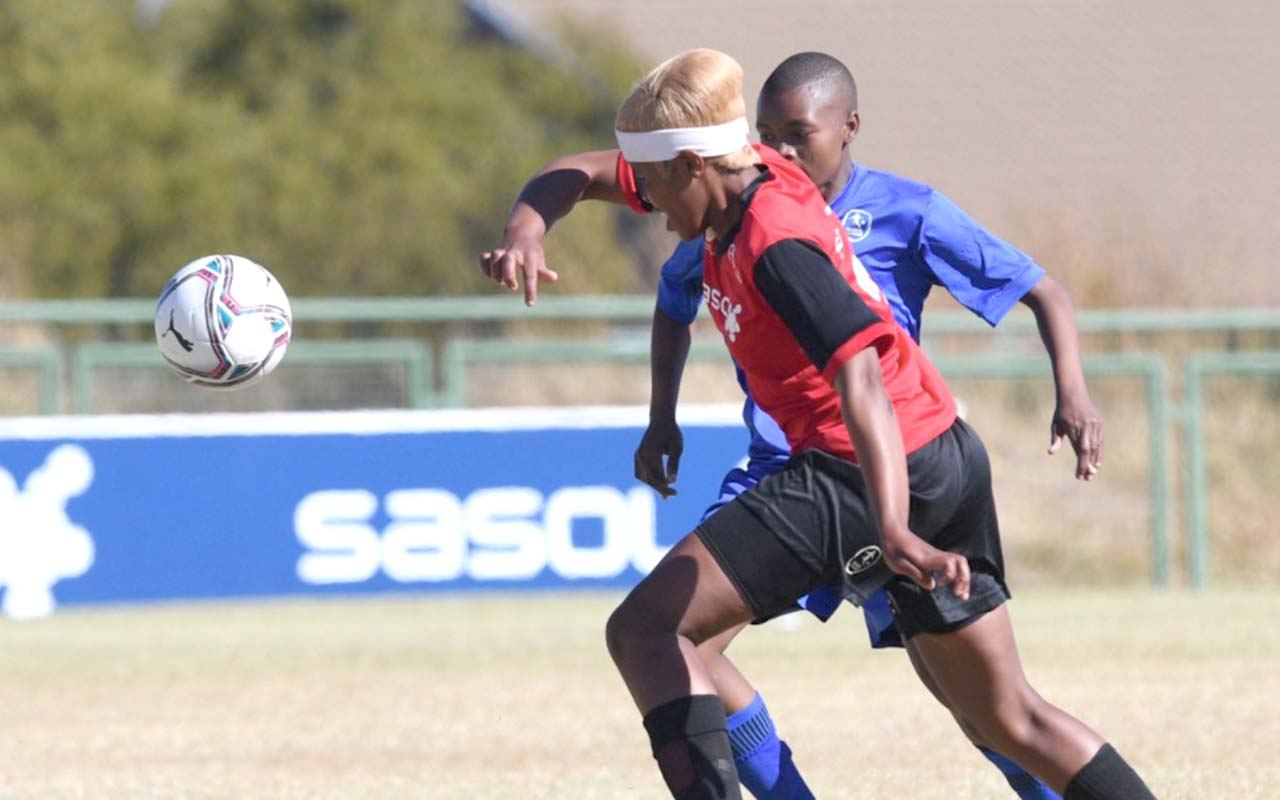 For over a decade, Sasol, has been at the forefront of closing the gap in women’s sport in South Africa and has paved the way for corporate giants to follow in their footsteps to amplify women’s football.

In 2009, Sasol took a bold step to equal the playing field at a time where there was significant lack of corporate support for the women’s side of the game.

The partnership with the South African Football Association has seen Sasol play a pivotal role in development structures through the provincial Sasol League and the national women’s football team – Banyana Banyana.

The Sasol League has been a fantastic vessel to unearth hidden gems within various communities around the country. Through this magnificent channel, it allowed the national team to scout and select the best players to represent the country and gives recognition to the ever-growing spectacle of women’s football.

It is through Sasol’s investment that has led South Africa to produce global football stars, who are leaving a long-lasting imprint on the rest of the world.

“Sasol has been the driving force in elevating women’s football, both at international and national level,” said Banyana Banyana Team Manager, Lauren Duncan.

“Through Sasol’s sponsorship, SA women’s football was put on the map, and more female footballers are playing the game and are being identified. We wouldn’t be where we are today if it wasn’t for Sasol.”

The impact of Sasol on the lives of the players can never be disputed. It has knitted communities together through sport, and the support of women’s football has opened doors to new opportunities for women athletes.

Not only has Sasol contributed to grassroots women’s football by providing a vision and attainable dream for young girls through a semi-professional league, but the petro-chemical giant has shown many corporates the value of supporting and investing in women athletes.

Hollywoodbets is an incredible example of Sasol’s positive influence. The betting company joined as commercial partner of the Super League, further elevating the women’s game in the country.

These partnerships prove that visibility and investment go hand in hand. The future looks bright for women’s football and credit to Sasol for the outstanding foundation they have laid.

Sasol continues to show its support for women’s sport through the sponsorship of the Global Woman in Sport award at the 2021 Momentum gsport Awards, which premieres on SuperSport on Tuesday, 31 August.

Photo 1 Caption: For over a decade, Sasol, has been at the forefront of closing the gap in women’s sport in South Africa and has paved the way for corporate giants to follow in their footsteps to amplify women’s football. Photo: Sasol League (Twitter)