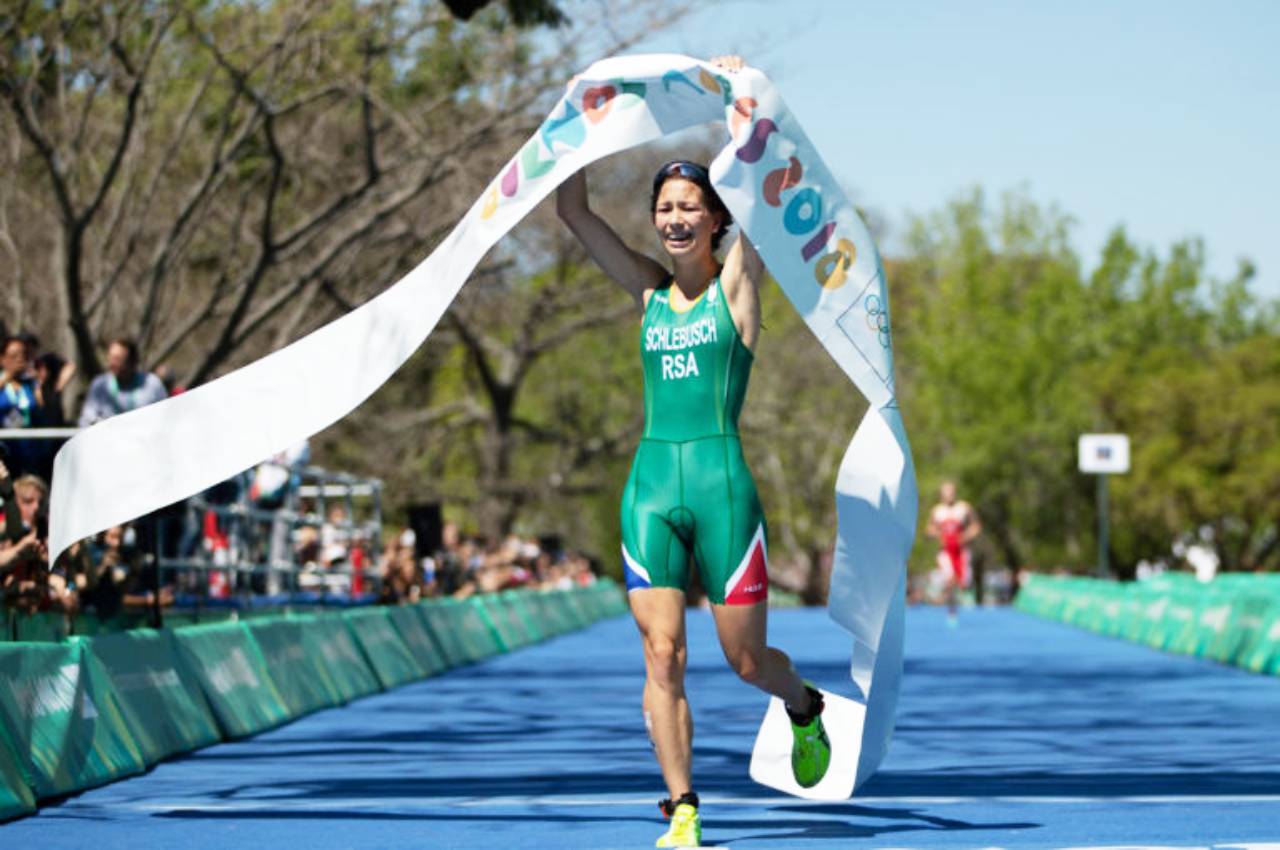 South Africa’s number one junior triathlete Amber Schlebusch will begin her 2019 Grand Final with the Junior World Championships on Friday, 30 August, after a year that had seen her claim the Youth Olympic title.

The Junior World Championships get the 2019 Grand Final action underway, kick-starting the biggest event on the year’s triathlon calendar with the day’s proceedings beginning with the 750m swim followed by a four-lap 20km bike race with a demanding climb and some long, fast straights, before rounding off with a two-lap run along the edge of Lake Geneva.

Schlebusch Will Be Vying for Gold

Last year the junior triathlete who hails from Durban ended the year on a high note after she won the 2018 Buenos Aires Youth Olympic Games in Argentina and became the first South African to win gold at the Youth Olympics in triathlon.

That was not her only award as she was crowned the KwaZulu- Natal Junior Sportswoman of the Year for 2018 and will now be hoping to build on her success when she takes on the world yet again. She, however, be up against stiff competition when the races get going.

Photo 1 Caption: At the age of 17, Amber Schlebusch crossed the finish line at the Youth Olympics in Argentina and claimed a gold medal victory to be the first South African to win a triathlon at the Youth games. Photo: Team South Africa 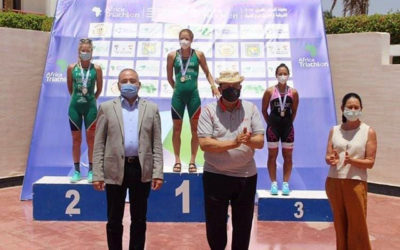 South Africa’s Simone Ackermann and Gillian Sanders lived up to their billing earning first and second place, respectively, at the Africa Triathlon in Sharm El Sheikh in Egypt. Ackermann topped...