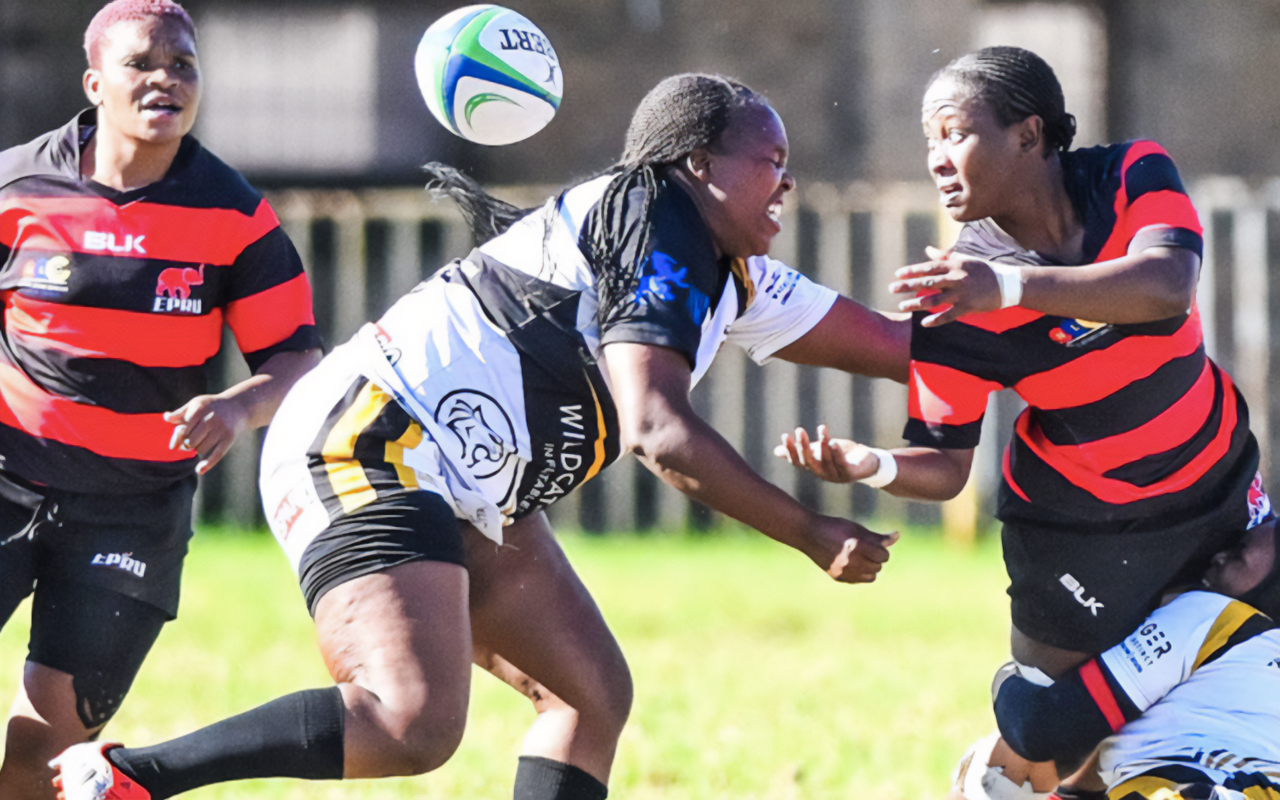 The scramble for favourable positions on the logs will take centre stage in the women’s competitions this weekend with some teams already eyeing final berths, while others will have their sights set firmly on ensuring that they remain safe from relegation.

It will be a weekend loaded with rugby as the Premier Division strikes round eight, while the First Division Group 2 teams enter round three of their pool stages, and Group 1 of First Division kicks off. The Premier and First Division finals will play out in a little over three weeks on the weekend of 16/17 July.

It is a big weekend for Premier Division defending champions, Western Province and Border Ladies, as a bonus-point victory for the Capetonians could cement their second home final in a row, while a bonus-point win for Border will book their spot in the final.

The teams languishing close to the foot of the log also face intense pressure as the last-placed side at the conclusion of the pool stages will be relegated to the First Division next season.

Blue Bulls Women will host Boland Dames in the opening match of the weekend at Loftus Versfeld on Friday, 25 June 2021, at 16h00, with the match being broadcast live on SuperSport.

The competition for log points will be equally thrilling in the First Division with Leopards hunting their third successive bonus-point victory when they meet Mastercard Golden Lions Women in Johannesburg, while Limpopo Blue Bulls and Pumas face off in Polokwane where one of the sides could register their first victory of the season.

Griffons will host Free State in Welkom in the opening Group 1 Women’s First Division match, with the fixture between Griquas and SWD cancelled.

In Pretoria, Blue Bulls Women and Boland Dames will be determined to bounce back from defeats last week, while the home side will have the extra motivation of making up for their defeat against the Wellington side in their last outing.

The last two matches between the sides have been close with no more than five points separating them on the scoreboard.

Interestingly, Dames have won one more match than the hosts this season, although the women from Pretoria boast better attacking statistics than their opponents.

Cell C Sharks Women – who are currently in last place on the standings – will enter their match against Border knowing that a defeat could deal a huge blow to their hopes of remaining in the Premier Division, which is expected to fuel their motivation.

Border will have form and confidence on their side after winning the last four matches between the sides convincingly and after bouncing back strongly last week from back-to-back defeats.

In Port Elizabeth, EP Queens face the mammoth task of toppling Western Province, who have been in burning form and remain the only unbeaten side in the competition.

With the hosts’ taking the field in the late stages of the clash between Border and Cell C Sharks, they will know early on if they still have a mathematical chance of sneaking into the top two within the next three weeks.

The hosts, however, will be under no illusions about the task ahead, especially after suffering defeats in their last four matches against the defending champions.

The Johannesburgers won their opening match of the season comprehensively two weeks ago, but Leopards come off back-to-back bonus points victories, and they will be mindful of the fact that this game will be decisive in determining if they could pip the home side for a place in the final this year – as the top teams in Group 1 and Group 2 will battle it out in the final.

Limpopo Blue Bulls and Pumas, meanwhile, will both target their first win of the season when they line up in Polokwane, while Free State will look to emulate their success against Griffons in 2019 as they kick off their campaign in Welkom.

Photo 1 Caption: The scramble for favourable positions on the logs will take centre stage in the women’s competitions this weekend with some teams already eyeing final berths, while others will have their sights set firmly on ensuring that they remain safe from relegation. Photo: WomenBoks (Twitter)