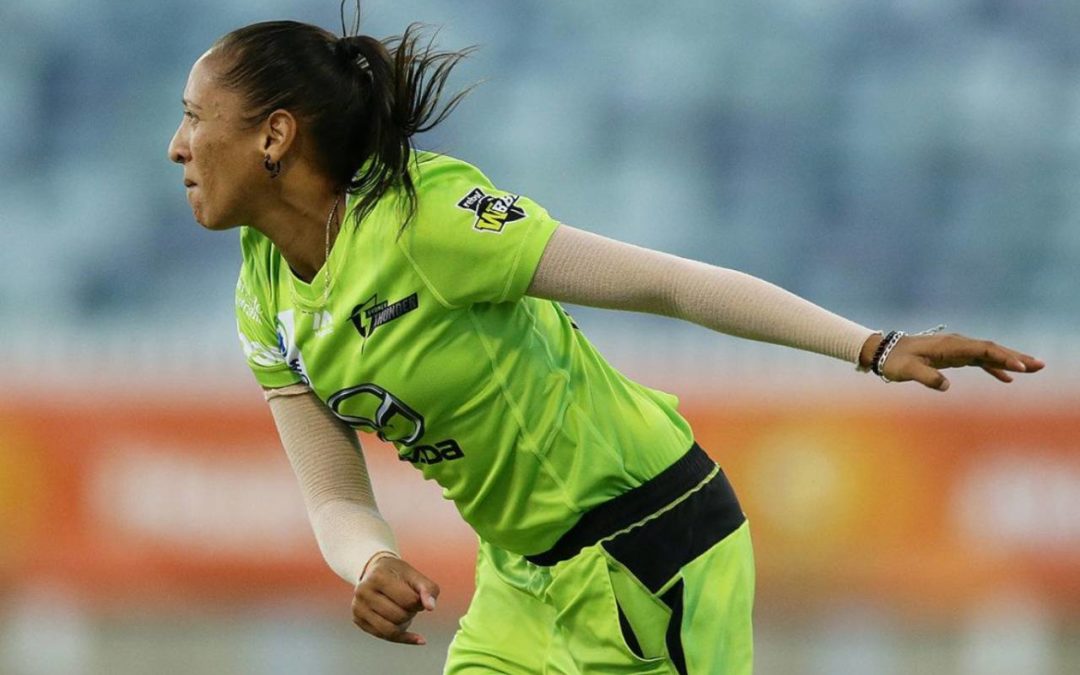 According to the media release on sydneythunder.com.au, Ismail returns for her second season at the club after taking 10 wickets at an economy of 5.88 during the previous campaign.

The 31-year-old bowler, who picked up the Cricket South Africa Women’s T20 International Cricketer of the Year accolade, is looking forward to the challenge of playing on the international stage again.

“In the WBBL, you’re playing with a lot of experienced players and against some of the best in the world, so it’s a great challenge,” Ismail pointed out on the club’s official website.

“I’m a senior player for my country and in the Thunder squad as well so I try to lead by example. Having played for my country for 12 years, I enjoy passing on some of my experience and knowledge to the youngsters.

“We started last season really strongly and then obviously we slacked a bit, but I think the experience and the way we went about playing our game was really good. I thoroughly enjoyed it and hopefully we can get some more success this year,” she concluded.