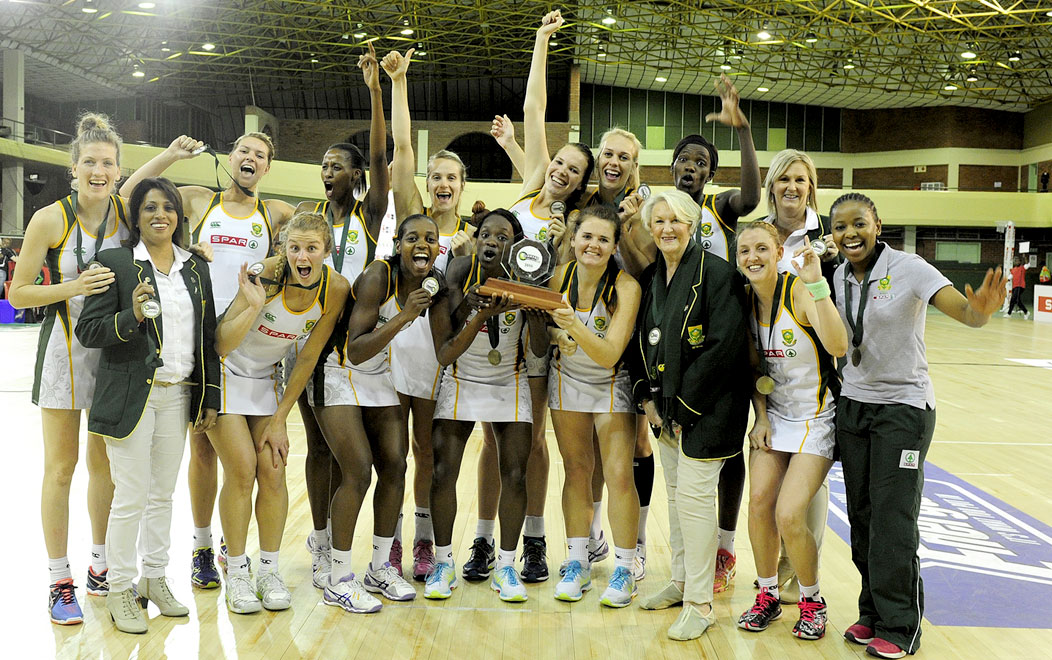 It’s Been Six Months of Netball Heaven, With More to Come!

There has been plenty of activity in South African netball in the past six months, starting with the SPAR International Challenge Series against Wales in Durban in June.

The three-Test series featured the SPAR Proteas and the Under-21 team, known as the SPAR Baby Proteas, playing eighth-ranked Wales. South Africa achieved a whitewash at both senior and Under-21 level. Coach Norma Plummer used the Challenge Series to try out some new players and was able to use all 14 members of her squad.

Plummer said she was delighted with the work ethic in the South African team.

“They also respond very well when you give them feedback between the quarters. Every now and then they’d go into a dip, but those are things that we can continue to work on.”

In August, hundreds of netball players descended on Durban for the annual SPAR national championships.

There were some nervous moments for the organisers, when the venue, Hoy Park, was flooded after torrential rains in Durban. However, the courts were ready for action on Monday August 8, and 22 senior teams and 17 under-21 teams were able to fight it out for provincial honours. For the second consecutive year, teams were selected on a provincial, rather than a district basis. The move is aimed at raising standards of play at the championships.

After a few lean years, Western Province proved to be the team of the tournament. They were unbeaten in the round robin stage and had a comprehensive 50-35 victory over Free State in the final.

North West retained their Under-21 title, beating Gauteng 1 in a thrilling match that went into extra time.

The Quad series is designed to provide top teams in world netball with high-level competition. After matches in Australasia, Quad Series action was most recently experienced on home soil in Durban in January, and on to England in February.

Although South Africa – ranked fifth in the world – failed to win any of their matches, there was a marked improvement in their play, and they came agonisingly close to beating third-ranked England in Durban.

In October, it was back to Durban for the Diamond Challenge, featuring the SPAR Proteas, the South African President’s team, Uganda and Zimbabwe. The tournament was played at the University of Durban-Westville.

The coaches of all four teams agreed that the tournament was of great importance for the development of netball on the continent.

SPAR Proteas coach Norma Plummer said international competition was essential if teams were to maintain or even improve their rankings, and she hoped to see teams from Africa challenging for places in the top four.

South Africa retained their title with an emphatic 68-34 win over Zimbabwe in the final.

The World Youth Netball Championships take place in Gaberone, Botswana in July, and the SPAR Baby Proteas have been hard at work preparing for the tournament, with intensive training camps and personal training programmes. They also played three matches against England Under-21 during the Quad Series in Durban.

Photo 1 caption: The SPAR Proteas (position) celebrate after defending their title at the 2016 Diamond Challenge played at the University of Kwazulu-Natal Westville Campus, in October 2016. The SPAR Proteas beat Zimbabwe 68-34 in the final. Photo: Gerhard Duraan

Photo 2 caption: SPAR Proteas Team with coaches posing with trophy after winning the SPAR Series, at the ICC, in June 2016. Photo: Reg Caldecott 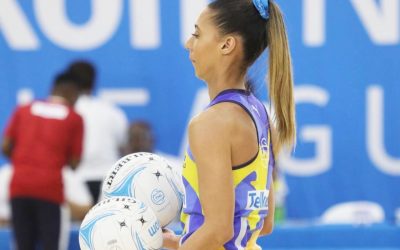 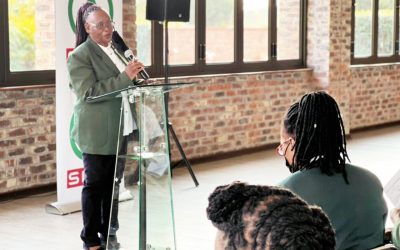