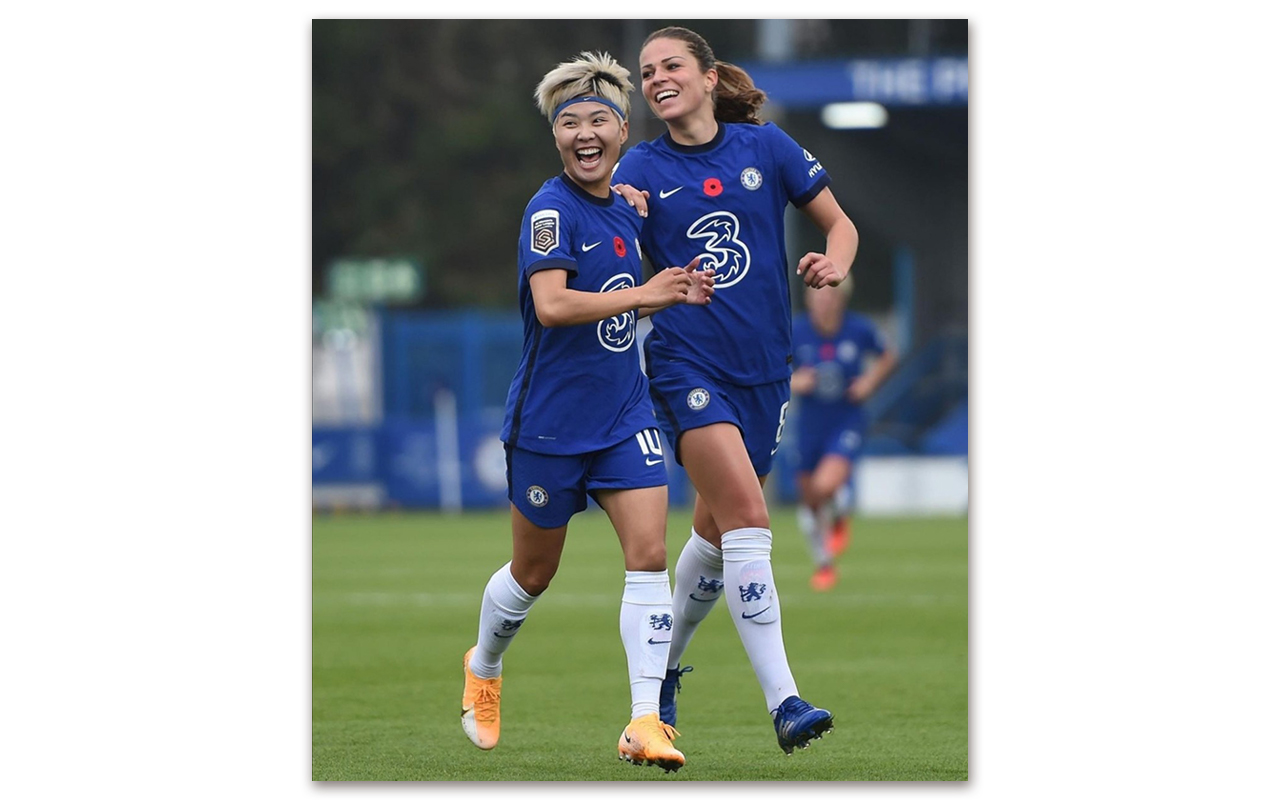 Sky Sports have signed a multimillion three-year agreement to secure the rights to broadcast the English Women’s Super League matches from next season.

According to a report on forbes.com, from September 2021, Sky Sports and national broadcaster, BBC, will show up to half of the league’s matches live on their platforms.

All other top-flight matches will continue to be streamed live through FA Player.

“Both broadcasters have a vision for women’s football that very much aligns with our own,” says the FA’s director of commercial and marketing, Kathryn Swarbrick.

“And that was made clear during the tender process where they outlined some very exciting plans for showcasing the Barclays FA Women’s Super League. We are really looking forward to working with them.”

Sky intends to give each game a lengthy build-up and post-match reaction and create a daily narrative of the league on its 24-hour Sky Sports News channel and digital platforms.

“Our goal is to bring our customers more of what they love, and we are certain the league will be a success with our football-hungry viewers.” – Managing Director of Sky Sports, Rob Webster

“Our goal is to bring our customers more of what they love, and we are certain the league will be a success with our football-hungry viewers.”

The BBC will continue to share coverage of the Women’s Super League on its free-to-air channels but will make a greater commitment to showcase the league, broadcasting up to 22 live games, of which a minimum of 18 will be shown on the mainstream BBC One and Two channels.

“We are delighted to offer the FA Women’s Super League a free-to-air platform to ensure the sport, and the players, connect with the widest possible audience,” revealed BBC Sport Director, Barbara Slater.

“With UEFA Women’s EURO 2022 on the horizon, giving fans more opportunities to watch the Barclays FA Women’s Super League will build the excitement for a home tournament,” she concluded.