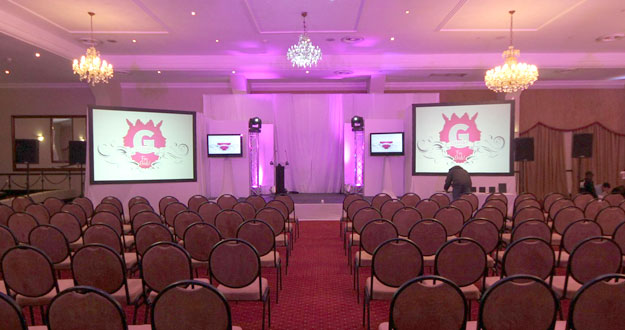 Supporters of women’s sport will come together at the prestigious Wanderers Club on Tuesday to pay tribute to the biggest stars of 2012 at the SPAR gsport Awards.

Online voting on the gsport website closed at noon on Saturday after a high-impact 10-day period where the public voted for their favourites from the top three finalists in each category.

All eyes are on the big prize, the SPAR Athlete of the Year, with Olympic medallists Caster Semenya and Bridgitte Hartley toe-to-toe with South Africa’s most capped athlete, Marsha Marescia, for top honours.

“Virtually all categories have been neck and neck throughout the voting period,” said gsport4girls founder Kass Naidoo. “The increased traffic meant more people got to know about gsport and the work that the initiative does, and hopefully these past few months we’ve been able to shine an even brighter light on women’s sport.

“We are grateful to our Ambassadors Roxy Burger, Mpho Maboi, Anele Mdoda, Shashi Naidoo, Hulisani Ravele and Liezel van der Westhuizen. The aim of the Ambassador program was to encourage greater public participation in the nominations and voting process, and we achieved our goal on both fronts,” said Naidoo.