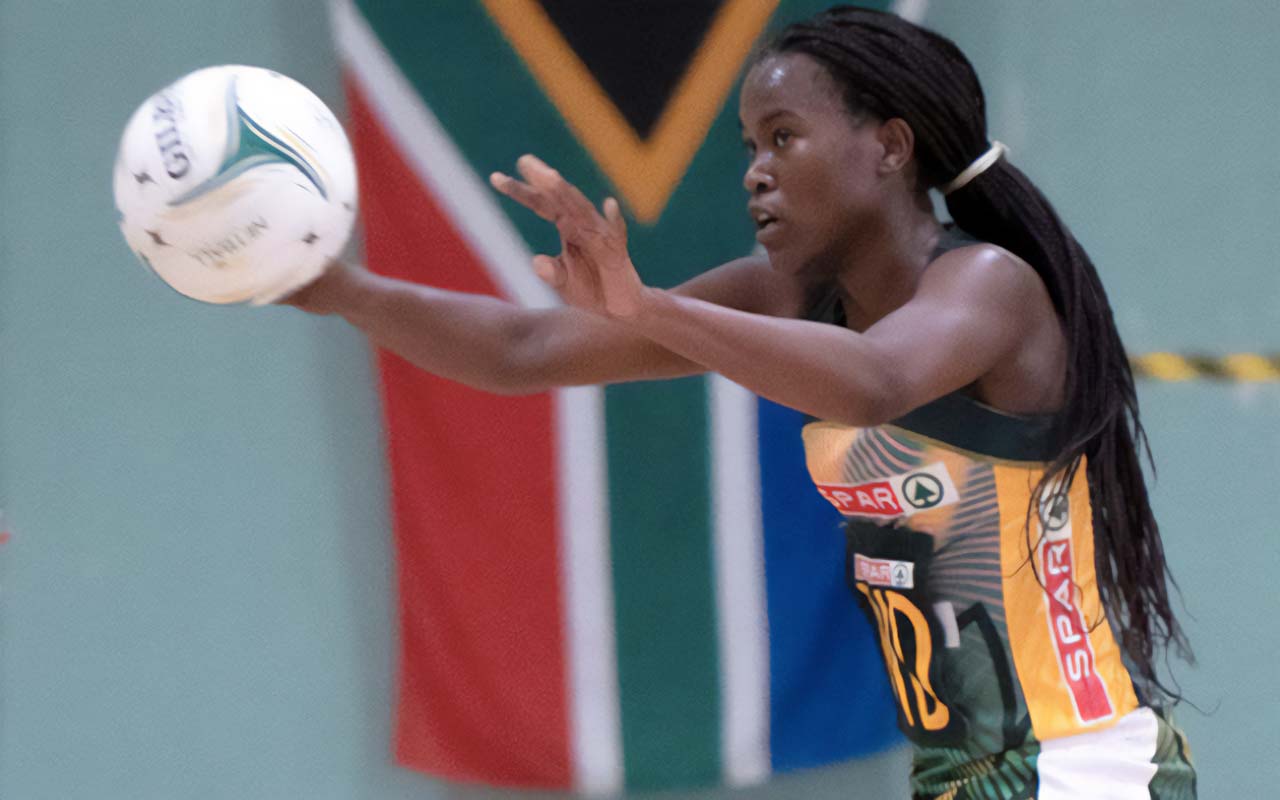 Dorette Badenhorst’s charges came into the match with clear intentions of making sure that they continue their winning streak in this tournament. While it was Tanzania that drew first blood, South Africa were quick to respond and took charge of the game, at the end of the first quarter they enjoyed a 20 goal lead with the score sitting at 23-3.

The Spar Proteas played like a well-oiled machine, starting the second quarter with the same intensity that they finished the first quarter in. Captain Bongiwe Msomi was the engine in mid court together with Izette Griesel. Ine Mari Venter and Lefébre Rademan seemed to have been enjoying themselves up front as well. Tanzania only managed to score eight goals in the second quarter in response to South Africa’s 21.

Tanzania seemed to have been growing in confidence as the game progressed, however this did not faze the South Africans as they relied on their experience to counter their opponents. Badenhorst made a few tactical changes to give other players chance and extend their lead on the board.

South Africa went into defensive mode in the last quarter and made sure to keep Tanzania at bay and restricted their attack.

South Africa will play one of their toughest matches on Friday when they take on Malawi in the first match of the day at 09:00am on Netball South Africa’s Facebook page.