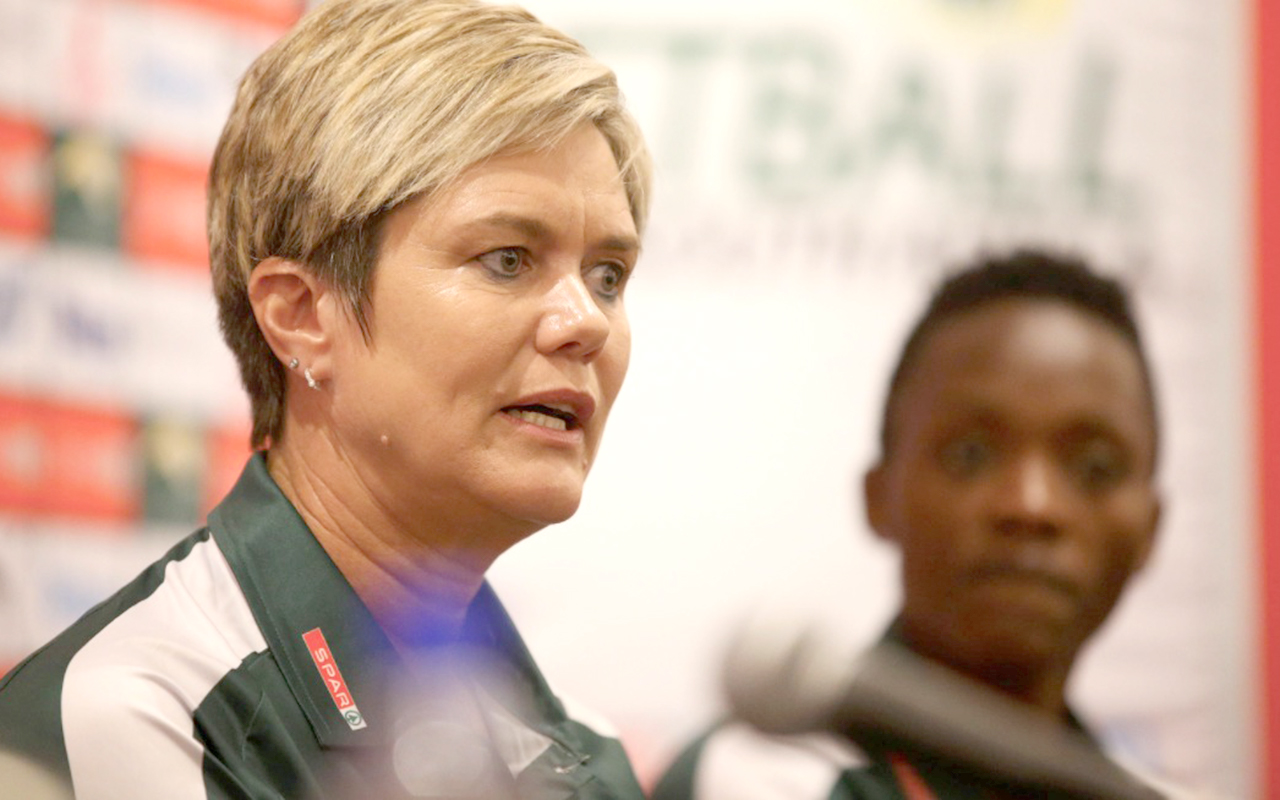 The SPAR Challenge Tri National series will be taking place in Cape Town from 25-31 March 2021, at the Cape Town International Convention Centre, this series will be contested by the SPAR Proteas, Uganda, and Namibia.

Due to the unavailability of overseas based players who were initially selected for the SPAR Proteas and President’s XII teams selected team in December, new teams had to be selected for this series.

A group of 27 players were invited to a training camp hosted in Stellenbosch between the 15-18 March 2021. From these 27 players, 12 were selected for the SPAR Proteas and 15 for the President’s XII.

“The SPAR Challenge Tri Nations between Uganda and Namibia is very important for us as a team, and it will help us get ready for the ultimate goal which is a podium at the 2023 Netball World Cup which we are hosting,” says Mpumi Javu, Director of Selections at Netball South Africa.

“The inclusion of the President’s XII team also forms part of getting more players included in the national set up and get them ready to be part of the bigger team. I have full confidence in the teams that both coaches have selected.”

“This is another opportunity for us to give the SPAR Proteas team international exposure and ranking games, we are thankful for that at this difficult time in the world.” – SPAR Proteas head coach, Dorette Badenhorst

“This is another opportunity for us to give the SPAR Proteas team international exposure and ranking games, we are thankful for that at this difficult time in the world. We respect Uganda “She Cranes” and Namibian netball teams and know they will be tough opponents.

“The more we can play, and the more experience the team can get, the better they will become. Therefore, it is also important to give more players opportunity through the Presidents XII team, said SPAR Proteas head coach, Dorette Badenhorst.

“As a team we are truly honoured to be included in the SPAR Challenge and we are determined to give our best performance,” said Jenny van Dyk, President’s XII head coach.

The Baby SPAR Proteas (Under 21) have also been invited to participate in this tournament to make sure that they get game time under their belt ahead of their upcoming Youth World Championship in Fiji at the end of the year.

“I have full confidence in the teams that have been put together by both coaches and I know for sure that they are not going to Cape Town just to add numbers, but they are going there to compete and make sure that they get the best out of our players. This tournament will urge us closer to building teams for the 2021 Netball Youth World Championships, the 2022 Commonwealth Games and lastly the 2023 Netball World Cup,” concluded Javu.

The SPAR Challenge Tri Nations series will take place between the 25th – 31st March and all matches will be broadcast on your world of Champions SuperSport Variety 4.

Photo 1 Caption: SPAR Proteas head coach, Dorette Badenhorst, pictured ahead of the SPAR Challenge Tri National series will be taking place in Cape Town from 25-31 March 2021, at the Cape Town International Convention Centre, this series will be contested by the SPAR Proteas, Uganda, and Namibia. Photo: Netball SA