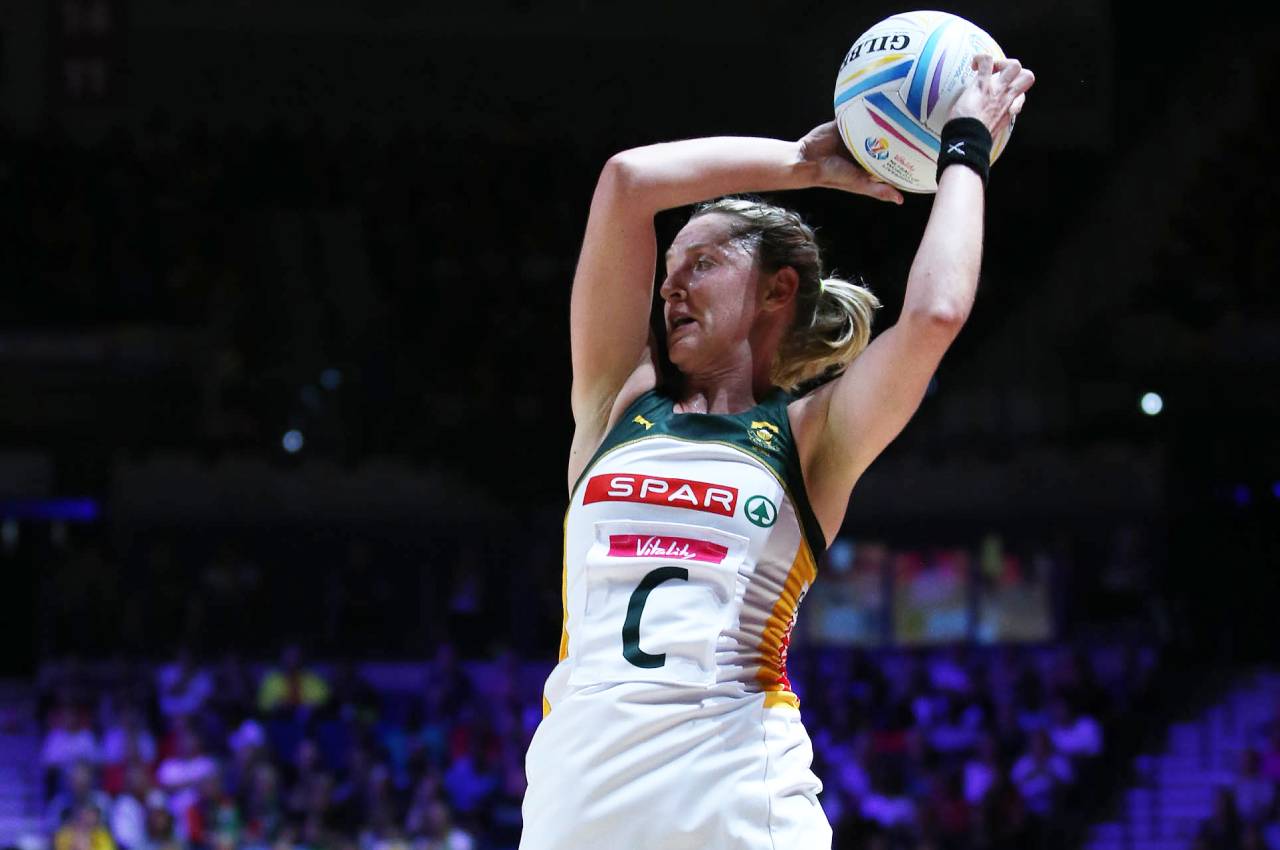 After an illustrious career that has run for 12 years as a SPAR Proteas player, centre Erin Burger has decided to hang up her boots and called it quits on her international netball career.

The lanky centre has represented and played for South Africa 120 times and was the first South African to clock 100 caps for the SPAR Proteas. Erin made her debut for South Africa back in January 2007 as a 19-year-old against the Vitality Roses in Birmingham and has played under five coaches during her tenure as a player.

“Being able to represent and serve my country as a netball player must be one of the best things that I could have ever asked for. It has been an absolute honour for me to play the game. I have learnt a lot and grown so much as a person and as a player. My biggest gratitude to Netball South Africa and the entire leadership. Thank you for all that you’ve done and continue to do to grow the game. You’ve given a young girl like me an opportunity to live her dream, said Burger.

“Erin Burger has served the SPAR Proteas with pride and has played a crucial part in the success of the Proteas over the years.” –  SPAR Group Marketing Executive, Mike Prentice.

During the 2011 Netball World Cup in Singapore, she was voted as the Player of the Tournament. Burger has had some special moments on court as a player and at one point took to court with a fractured cheek bone, however she continued to play with a special mask against Wales.

“Erin Burger has served the SPAR Proteas with pride and has played a crucial part in the success of the Proteas over the years. Thank you, Erin, for doing such a super job as a sportswoman for your country. Thank you for all your outstanding performances. SPAR hopes you’ll enjoy every minute of your retirement. You will be missed, but never forgotten.” Mike Prentice, SPAR Group Marketing Executive.

Burger is currently the most capped SPAR Proteas player with 120 appearances for the national team and played her last international match against the Vitality Roses in Liverpool which is the same team she played her first game against back in 2007.

“We are going to miss her as national player, we are very happy of the role she has played in helping us build a team that we have today.” – Netball South Africa President, Cecilia Molokwane.

“We are very blessed to have had a brilliant player like Erin playing for the SPAR Proteas. Players of her calibre and work ethic are a pleasure to work with. Erin has been a true ambassador of the game and always delivered whenever called upon. We are going to miss her as national player, we are very happy of the role she has played in helping us build a team that we have today. As the leadership of Netball South Africa, we wish her well with her future and endeavours. Your immense contribution to the sport is one we can never ignore. Thank you and all the best,” said Netball South Africa President, Cecilia Molokwane. 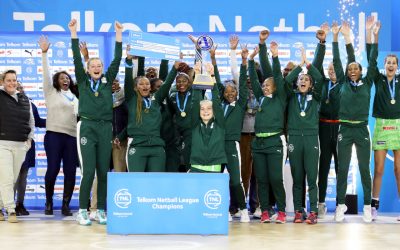