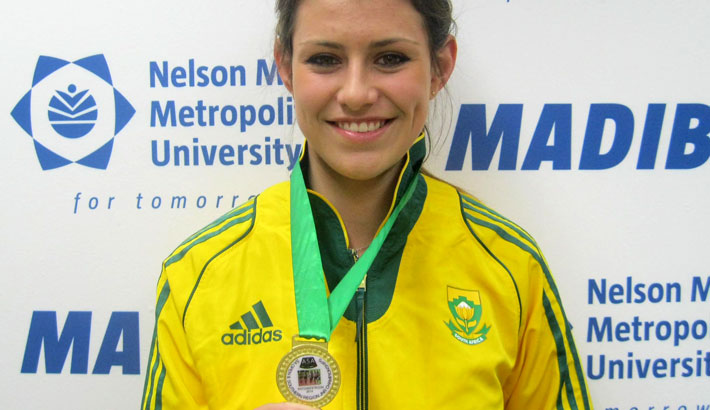 Nelson Mandela Metropolitan University student and hammer throw specialist Mieke Stander has been selected to represent South Africa at the 17th annual Confederation of Universities and Colleges of Southern Africa Games in Zambia in August.

The Madibaz athlete was chosen for the Cucsa Games on the strength of her performance at last month’s University Sport South Africa (Ussa) competition in Pretoria, where she took bronze.

She went on to throw a personal best of 52.55m at the Southern Region Junior Championships, which coincided with the ASA Open Championships in Potchefstroom. The throw earned Stander the junior title and a place in the junior national team.

The first-year accounting student also captured the gold medal at the junior track and field champs in Stellenbosch in April.

“This has been my best season so far,” said Stander, whose personal Olympic ambitions received a boost in the wake of her recent successes.

She said winning the junior title had been a dream come true and throwing a personal best was simply the cherry on top.

Despite nursing a niggling back injury this season, Stander said she had remained committed to her training, which resulted in winning performances.

The 19-year-old, who follows a rigourous training programme, said self-discipline was key to keeping a good track record both on the field and off.

“Because of my tight schedule, I have to balance my studies and athletics to maintain good performances on the field and in the classroom.”

Madibaz athletics manager Nellis Bothma said the Port Elizabeth-based institution was proud of Stander’s achievements. “She is a talented athlete who has a bright future ahead of her.”

Photo 2 caption: The 19-year-old athlete follows a rigourous training programme, saying self-discipline is key to keeping a good track record – both on the field and off. Photo: Supplied 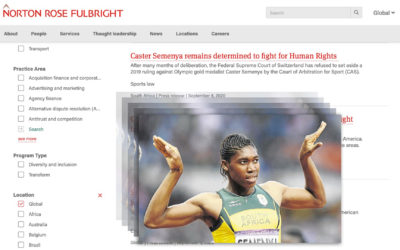 Double Olympic 800m Champion, Caster Semenya, has taken to social media to reassure fans dismayed at news of a Swiss federal tribunal ruling that prevents her from defending her Olympic title... 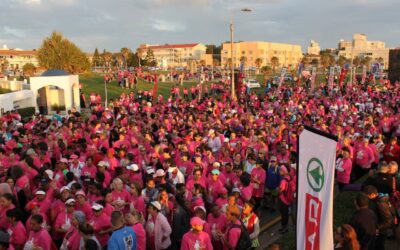 Owing to the nationwide lockdown and the cancellation of events involving large numbers of people due to the Covid-19 pandemic, all six SPAR Women’s 10km Challenge events scheduled for 2020...