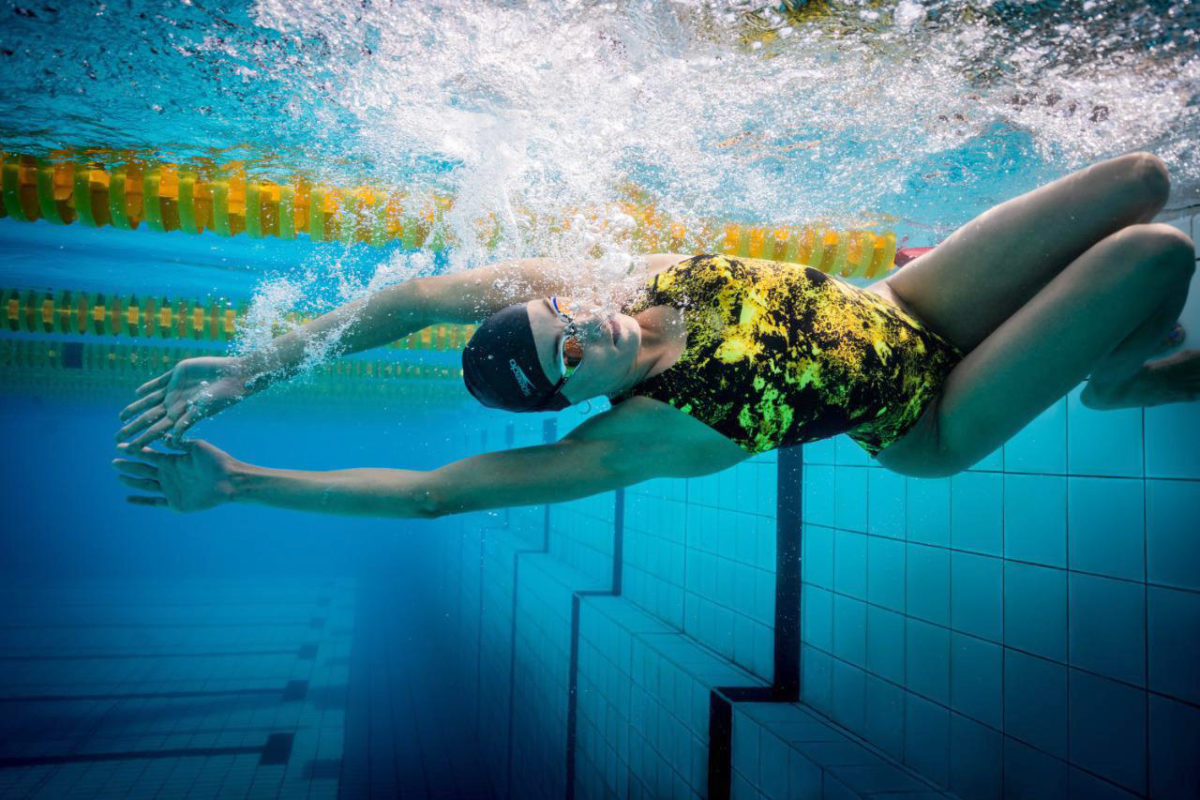 SA swim star Tatjana Schoenmaker made headlines once again this weekend, when the Tuks swimmer broke the 200m breaststroke record set by Suzaan van Biljon 12 years ago, to claim the South African and continental bragging rights in a time of 2min 18.20sec

Schoenmaker was competing during trials at the South African Shortcourse Championships in Pretoria, when her coach Rocco Meiring gave precise instructions to achieve a specific result:

“I wanted to see how fast Tatjana can swim the second 100 metres. So I told her to swim the first 100 metres on a slow stroke count.”

#TuksSport: Congratulations to Tatjana Schoenmaker of #TuksSwimming, for setting a new National and African 200m…

Posted by TuksSport on Saturday, September 26, 2020

The result stunned them both:

What an honor it is to be able to break @suzaan_van_biljon *12YEAR* SA and African Record In 200m breast SC! 🙏🏻 pic.twitter.com/MThlBGV6NI

Continued Meiring: “We only afterwards realised that she had set a record. It is unusual for, a national and continental record of this level to get broken at altitude, in a school pool in good old Pretoria of all places.”

The talented Speedo-sponsored swimmer has laid down consistent results in the pool, her headline results in recent years includes double gold at the Gold Coast Commonwealth Games in 2018 – including breaking a Penny Heyns 100m breaststroke record that stood since 1999 – and a first medal for a South African woman at a FINA World Championships, when she took the 200m breaststroke silver in Gwangju, South Korea, in 2:22.52, behind Russia’s Yuliya Yefimova, who took gold in 2:20.17.

Schoenmaker has received multiple accolades for her inspiring swimming achievements, among which the swim star counts her 2018 gsport Sasol Emerging Athlete Award, and her 2019 Minister’s Recognition of Excellence Award at the 2019 Momentum gsport Awards.