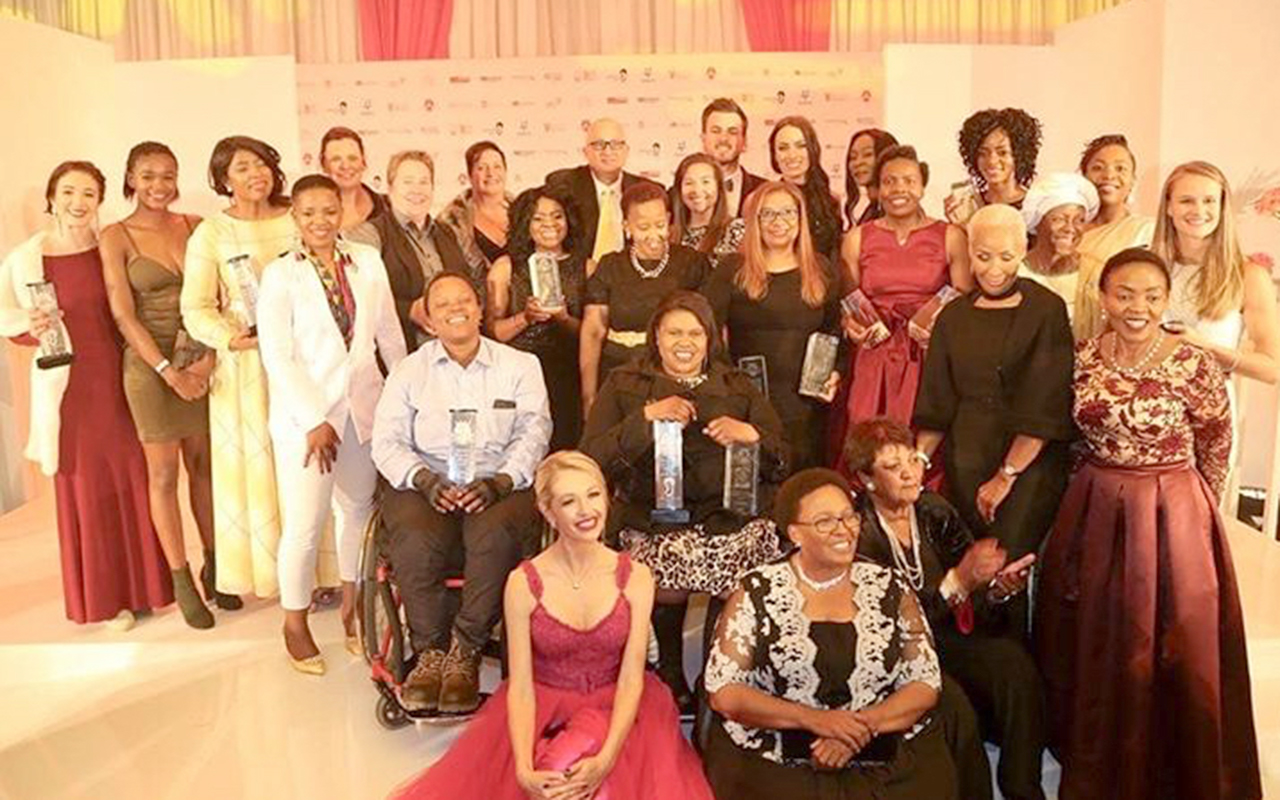 Caster Semenya is making a habit of winning on the gsport Awards stage, bagging her fourth SRSA gsport Athlete of the Year title at the 13th edition of the country’s longest running women’s sport awards.

Semenya, who also won Woman of the Year, was not on hand to receive the double accolade due to international competition, and asked Banyana Banyana coach, Desiree Ellis, to thank the public for their support, as she committed to keep representing South Africa with pride.

Last year’s Woman of the Year, Mpho Makhoba, was also a double winner, taking home Special Recognition and Volunteer of the Year for her sterling efforts to raise the profile of women’s tennis in South Africa.

Travelling Momentum Proteas supporter, Shannon Landman-Kriel, was rewarded for her passion as a fan when she won Supporter of the Year.

Channel Africa’s Rachel Makhura was also a repeat winner in the Woman in Radio category while Frennie Shivambu, became the first photographer to win at the gsport Awards, taking home the Woman in Print award.

Long-time softball volunteer, Thelma Achilles, was inducted into the gsport Hall of Fame, for over 40 years of dedicated sports volunteerism.

Women’s hockey sponsor, Private Property, were crowned Sponsor of the Year while Golf RSA was named Federation of the Year, both for their ongoing efforts to raise the profile of women’s sport.

Winners at the 2018 gsport Awards:

Photo 1 caption: 2018 gsport Awards winners take in the moment at the conclusion of the night’s broadcast in which champions of women’s sport in SA were recognized for outstanding work driving the movement forward. Photo: M-Sports Marketing