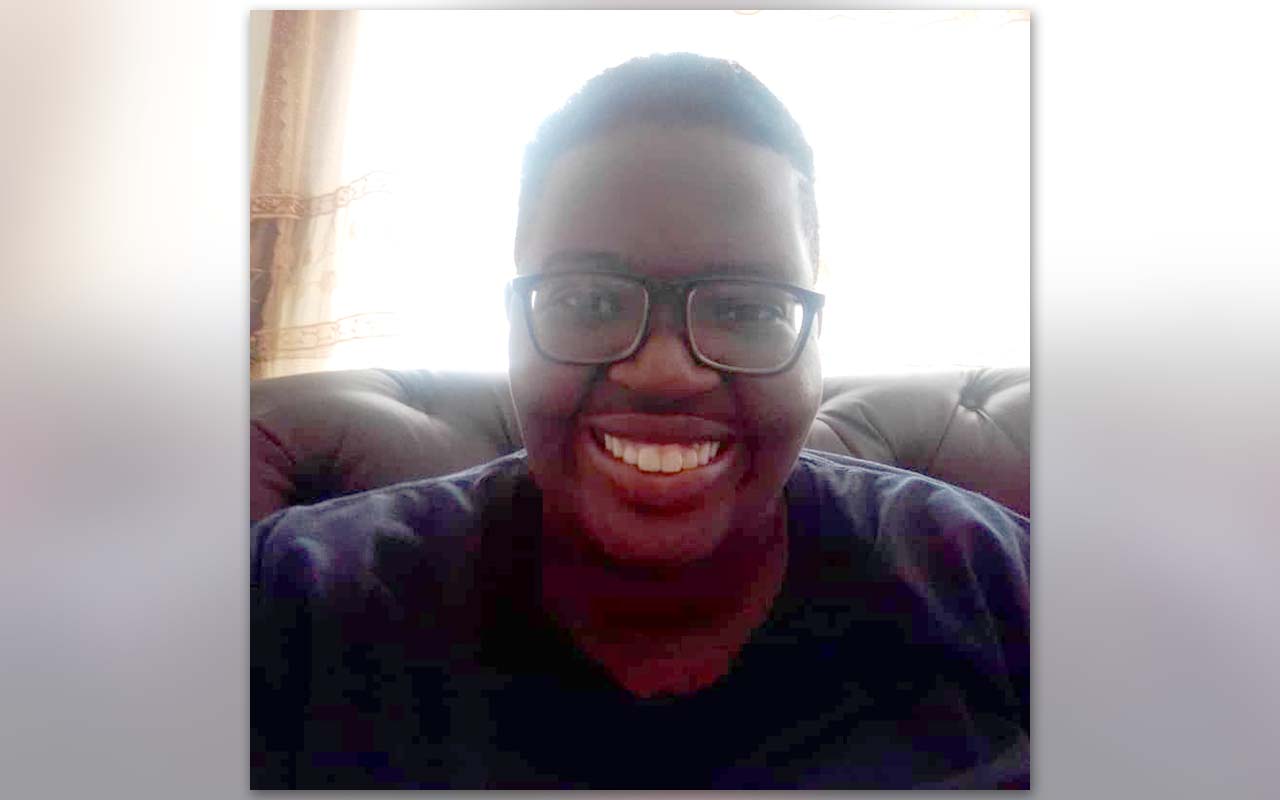 They have committed to consistent women’s sports coverage in the process they are building a huge following for women’s sports providing most of us with women sports features.

Since joining the gsport family I have discovered that there are much lesser-known stories waiting to be discovered, plenty more female pioneers from the past and female athletes of today with a unique history that deserve more attention.

Not only is gsport amplifying the coverage of women sport but much effort has been put in to bring investment, hiring and developing talented women in media.

And it’s amazing to note that when we create content for women sports, the conversation around sport changes. We have seen more sponsorship, partnerships and networking between sports teams, sports media houses and corporates.

It’s almost four months since I officially joined the gsport team, and my main focus has been that of covering the lesser-known stories. I can tell you that there are lots of records that we haven’t talked about, that are insanely impressive and can inspire many.

I have been allowed to play a part in closing the visibility gap by gsport, and I am doing this through great stories about women sport. And at gsport, we pride ourselves on amplifying women sports coverage, by talking all things women sports.

As we continue to close the visibility gap I believe we all have a role to play in capitalising on the commercial value of women sports. Always remember the power of visibility can never be underestimated!