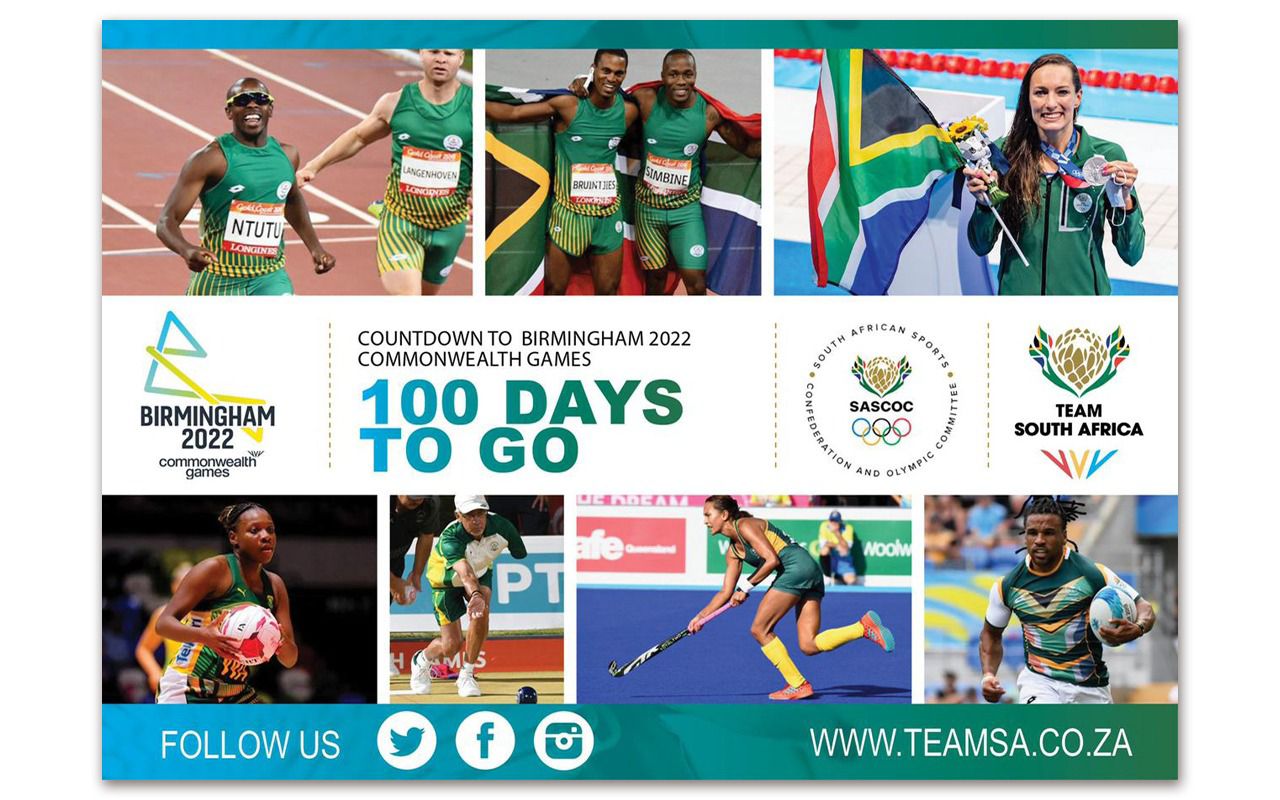 Golden girl, Tatjana Schoenmaker, has her eyes set on Birmingham 2022, and hopes to be really competitive in the 50m, 100m, and 200m breaststroke events.

Schoenmaker, who grabbed the world’s attention with record breaking performances on the Gold Coast in 2018, is so focussed on doing well at the Commonwealth Games, that she has decided to miss the Swimming World Championships, in order peak in Birmingham.

Speaking to teamsa.co.za, she said: “The Commonwealth Games are really important for me because it’s basically where this particular journey all started for me. I will never forget the two surprise gold medals I won in Australia. My team and I have decided to give the Swimming World Championships a miss in order to peak in Birmingham, so I’m very excited about it all,” Schoenmaker said.

New names emerged victorious at the recent SA Swimming Nationals, as women’s swimming flexed its muscle, showing the impact of Schoenmaker’s global feats on the development of the sport in South Africa.

“In terms of where I am at, it’s been difficult to get back into swing of things since my performance at the Olympics but in terms of our training cycles I never really peak in April ,” she said, referring to her recent performances in the SA Swimming Nationals in Gqeberha. “I’m just looking forward to working harder and then doing my best in Birmingham. I have qualified for all three breaststroke events so I hope to be really competitive in the 50m, 100m and 200m,” she added.

To mark 100 days to go to Birmingham 2022, Team South Africa release a video of athletes showing their excitement as the countdown continues.

Organisers used the occasion to announce the reopening of ticket sales, as excitement builds among athletes and the public alike.

Leave a comment to let us know which events you're going to see! pic.twitter.com/qG89ByTTe6