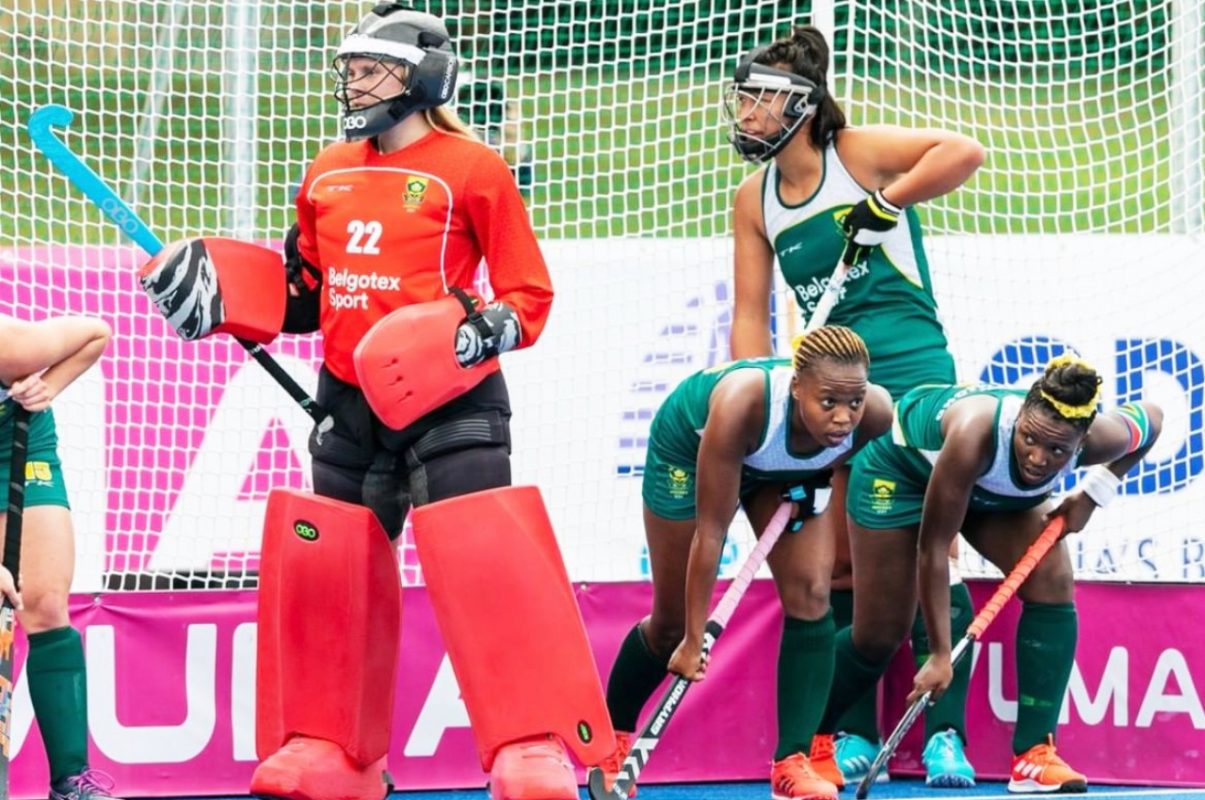 The Junior Proteas beat their opponents 1-0, with a 27th minute goal from Jean-Leigh du Toit , to take the lead on the stroke of half-time.

Ireland pushed hard after the break for the equaliser, but it was South Africa who looked the more composed across the pitch and the more dangerous on the attack.

Du Toit nearly added to her tally when a series of four well-worked variations on the penalty corner routine put the Irish defence under all sorts of pressure, which they weathered with gritty determination.

Ireland had a penalty corner opportunity with five minutes left in the match, but the shot went agonisingly wide of Mishka Ellis’ goal post.

As the clock ticked down, the sense of urgency became palpable. Ireland’s Amy Elliot made a good run into the South Africa circle but was met by the excellent Ellis who was letting nothing past her.

Player of the Match, du Toit, said: “I am really proud of the goal. We gave it 100 per cent out there and matched Ireland. We would have wanted to score more but it was a good effort out there.”

It was a much-needed win for the South African side after their 3-0 loss to England on Friday.

The South Africans have now secured their spot in the Top 8 of the FIH Junior Women’s Hockey World Cup.