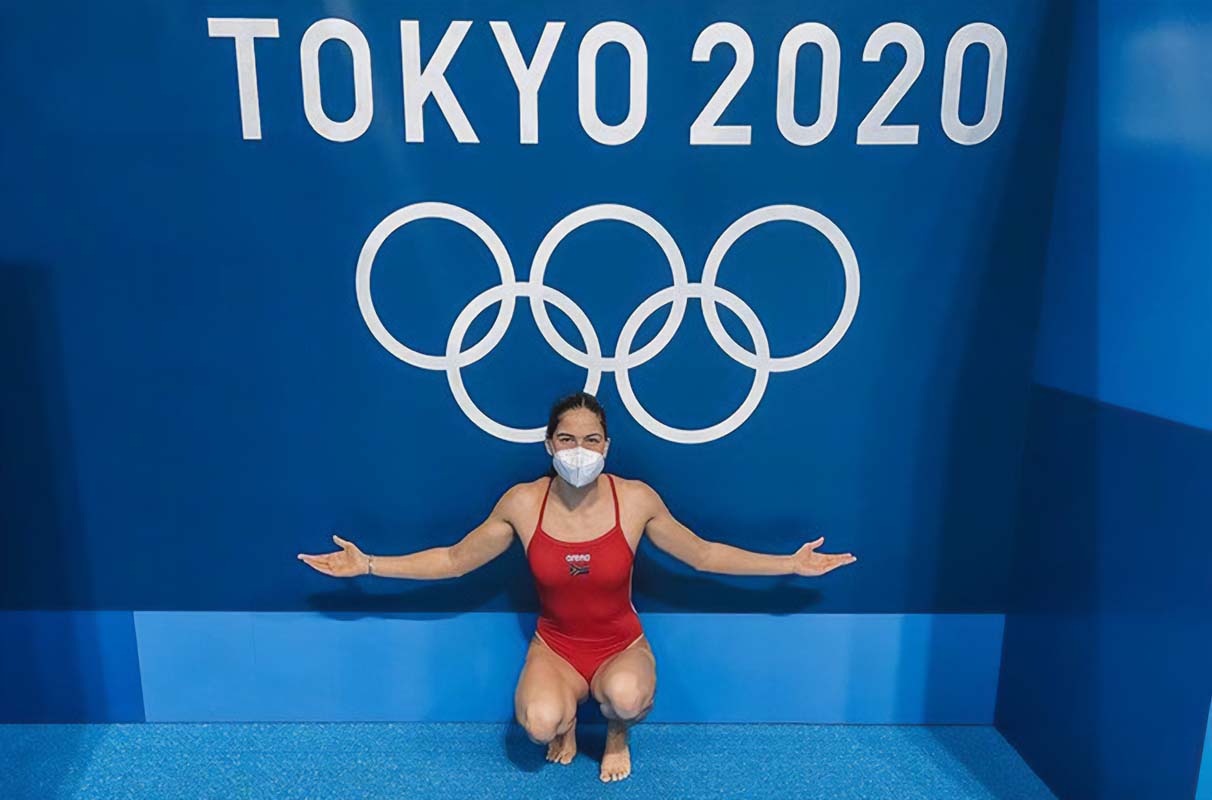 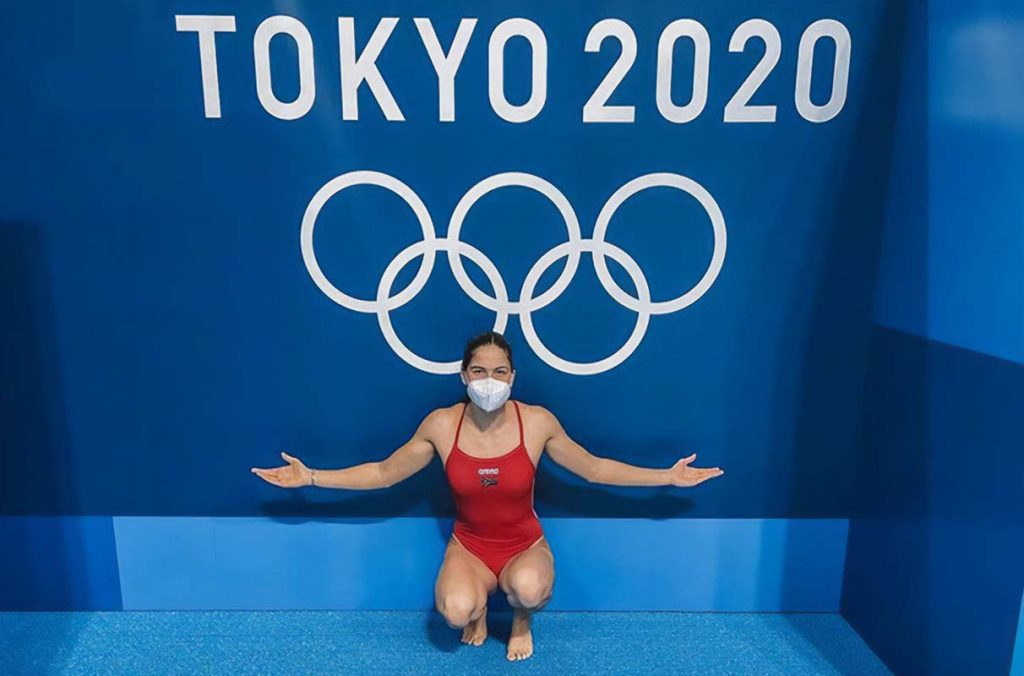 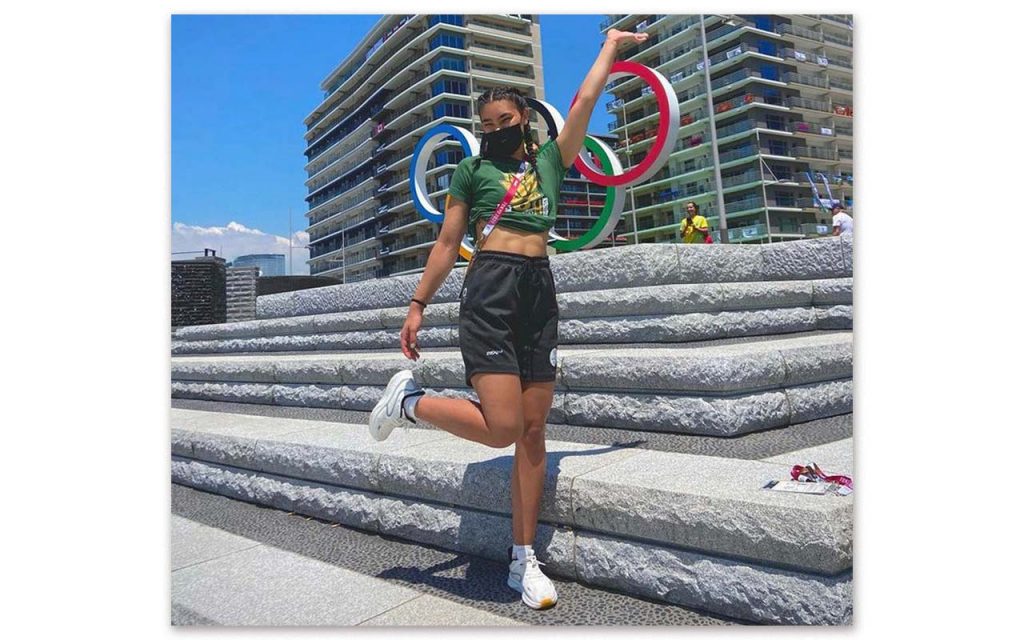 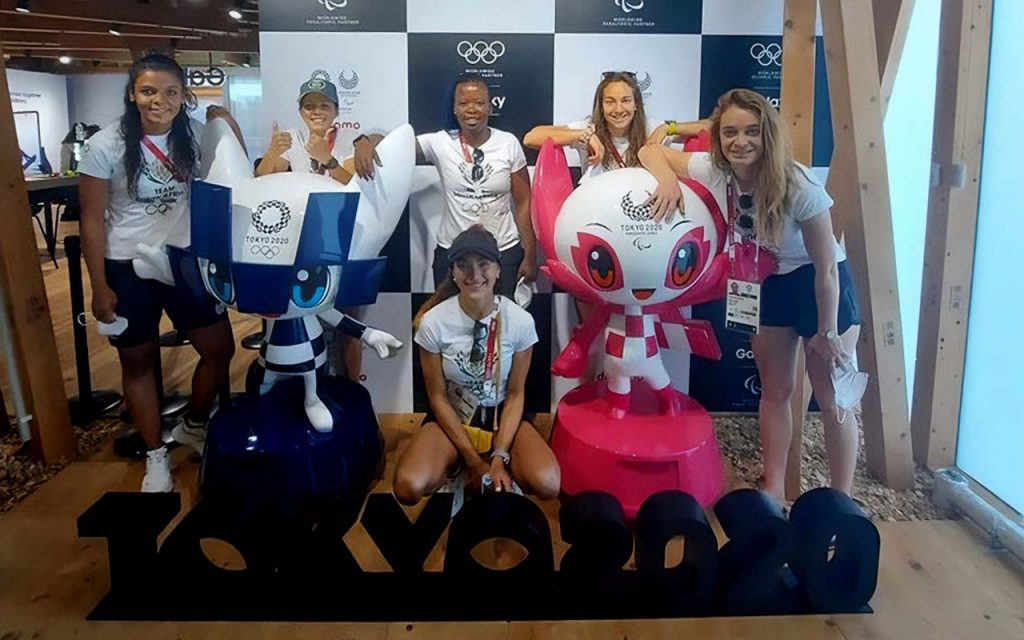 The Tokyo Summer Olympics will formally begin today, Friday, 23 July 2021, as South Africa will join more than 11 000 athletes from across the globe at the prestigious opening event at the Olympic Stadium.

Mbande took to Twitter to share her excitement as she leads Team SA: “What an honour to be named alongside Chad le Clos as the Team SA flag bearer for the Olympics opening ceremony tomorrow! (Friday)

“What an incredible feeling!! The greatest honour and the most special privilege. I hope to make you all proud to be South African.”

What an honour to be named alongside @chadleclos92 as the @team_mzansi flag bearer for the @olympics opening ceremony tomorrow!

What an incredible feeling!!

The greatest honour and the most special privilege. I hope to make you all proud to be South African 🇿🇦🇿🇦🇿🇦💚💛💚💛💚💛 pic.twitter.com/Nc0roBHwJk

The Olympic Village has been a hive of activity leading up to the start of the event as Team SA athletes have not only been working hard to compete but have also taken time out to enjoy every moment of the experience.

Swimmer Rebecca Meder shared her excitement of having the opportunity to train in the Olympic pool, “Yesterday I got to jump into LANE 4 of the Tokyo 2020 Olympic pool.

“Walking into such a magnificent arena made me a bit emotional!! Here I was…swimming in a pool I had always dreamed to be a part of.

“And…it is even better than I had dreamed it would be.”

Olympic debutant, Naveen Daries, who is one of two artistic gymnasts representing South Africa in Tokyo, is eager to get going, “Just living the dream with my best Caitlin Rooskrantz.

“I think it’s safe to say my legs are like streaky bacon…super excited to be competing soon after a great podium training.”

On Saturday, all eyes will be on #GAL2020 recipient, Michaela Whitebooi, as she will commence her Olympic journey against 2016 Olympic champion and 2018 World Champs bronze medallist, Paula Pareto of Argentina, in the first round of the 48kg judo category at 04h00am.