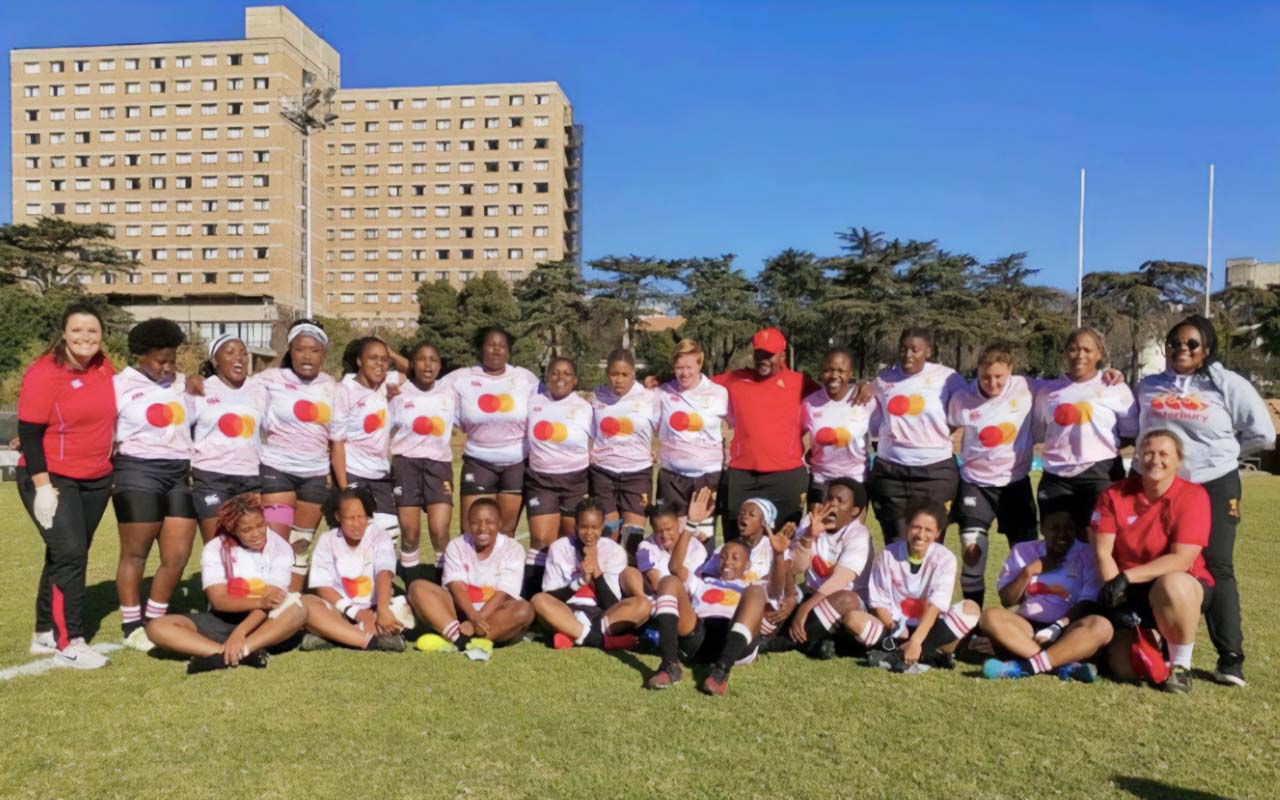 The Mastercard Golden Lions Women will have a chance to defend the First Division title they won in 2019 against Free State Women in Johannesburg, after the final had to be postponed last week.

Both the teams have been in good form in this season as they go into the final unbeaten in their pool stage clashes of the First Division. They will be playing for an opportunity to meet the Cell C Sharks Women in a promotion-relegation match to determine which side secures a spot to play in the Premier Division next season.

With uneven team numbers in Group 1 and 2 of the First Division, the Joburgers had the luxury of an extra match, but despite this they still boast a better defensive record than the Bloemfontein side, and that is a strength they will be committed to building on in the final.

The Mastercard Golden Lions Women did not concede a single try during the pool stage and scored 23 (in three matches), while the Free Staters scored 13 and conceded four tries in their two encounters (both sides had one of their pool clashes cancelled due to COVID).

The match will take place at Emirates Airline Park this afternoon, with kick-off scheduled for 13h00. The action will be streamed live on Springboks.rugby.

Photo Caption: The Mastercard Golden Lions Women will have a chance to defend the First Division title they won in 2019 against Free State Women in Johannesburg, on Saturday, 24 July 2021. Photo: Golden Lions Rugby Union (Twitter)