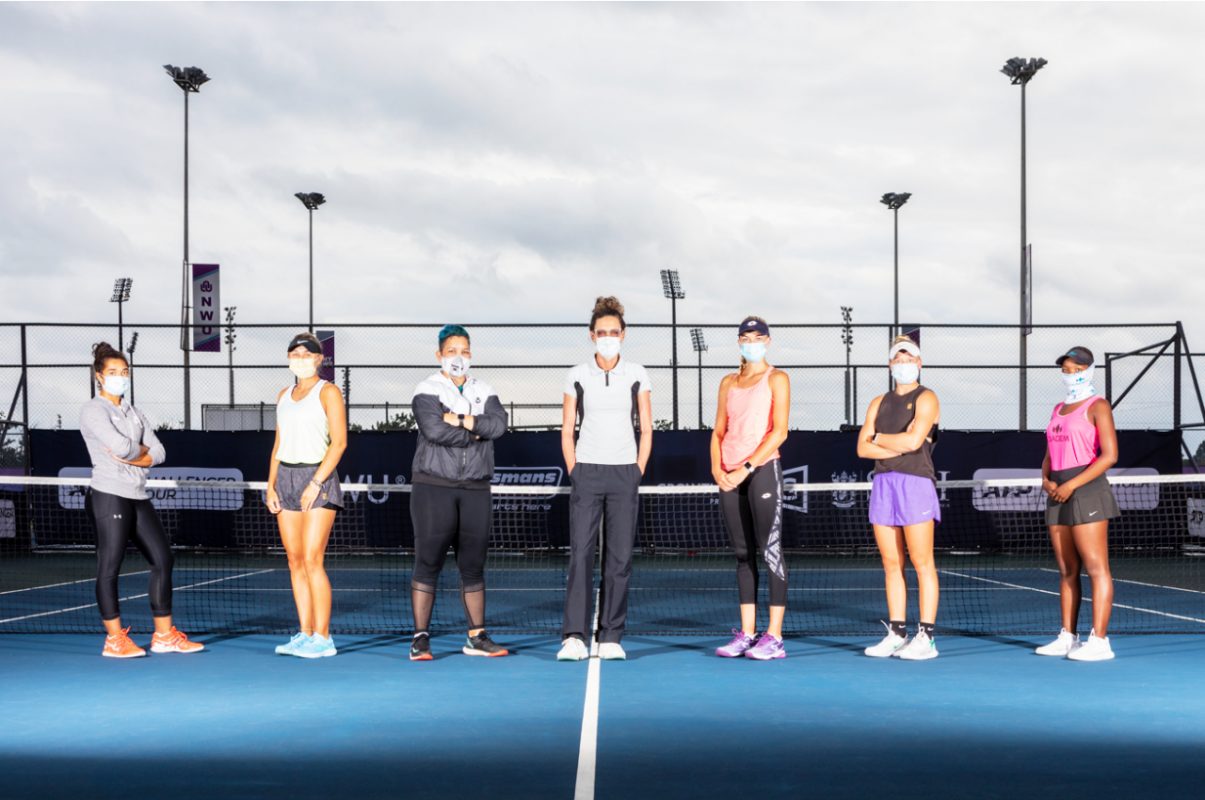 Tennis South Africa has confirmed its valuable partnership with Wiphold that will continue to support the local women’s game for another year on Monday, 16 May 2022.

As part of the new 12-month agreement, which expands on a successful partnership launched in 2018, Wiphold will continue to provide financial assistance, specifically covering three initiatives.

Wiphold is a proudly black women-owned investment company focused on acquiring and building strategic investments in key sectors of the economy.

Their philosophy is focused on empowerment of women and youth in rural, urban, and peri-urban areas through   their broad-based empowerment initiatives.

The investment company will back a travelling squad of female players from U-14 to U18 age groups who will play selected Junior ITF events in Africa.

They will also support a ‘Next Gen’ camp and tournament for the country’s emerging young female players, as well as a high-performance squad which will act as a feeder squad for the national Billie Jean King Cup team.

“As a passionate tennis player and fan, myself, I am delighted that we have been able to extend our partnership with TSA,” said Wiphold co-founder and Executive Chairman Louisa Mojela.

“We will continue to work closely with the national federation in our joint efforts to raise the profile of the sport in South Africa by promoting women’s tennis across the country.

“Having Louisa Mojela involved is the proverbial cherry on top of the cake. She has been working closely with TSA, in an ambassadorial role, across several critical areas – including helping to raise the profile of our sport,” concluded Homan.

Photo 1 Caption: Tennis South Africa has confirmed its valuable partnership with Wiphold that will continue to support the local women’s game for another year on Monday, 16 May 2022. Photo: Picture Café / Supplied