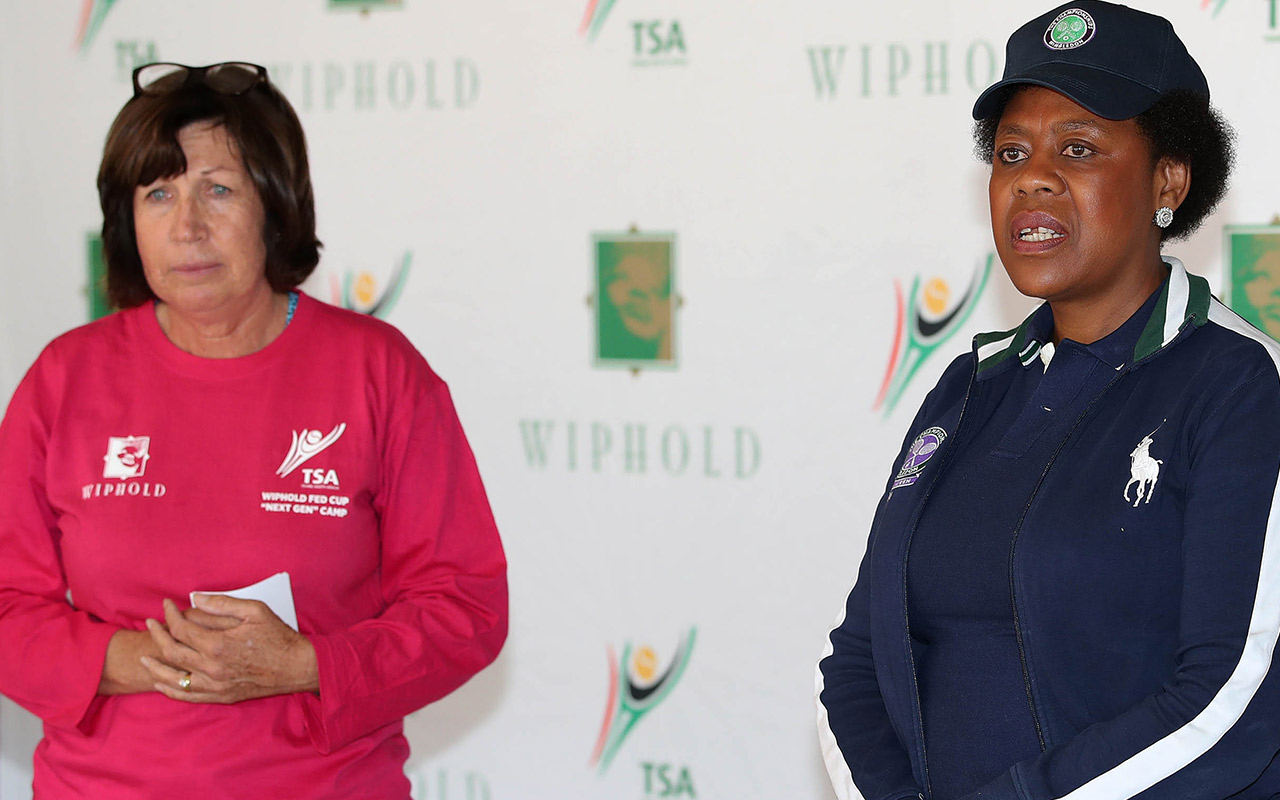 Tennis South Africa (TSA) has kicked-off its maiden Wiphold “Next Gen” training camp at the Bryanston Sports Club in Johannesburg.

Speaking during day one of the camp, Plant said that the camp was part of the rebuilding of women’s tennis in the country, “In addition to coaching the players and motivating them, we hope to ascertain which players would like to pursue a career on the professional WTA circuit, after completing their college scholarships. We hope this camp will create energy and enthusiasm amongst the players.”

The camp concludes with a two day tournament, which will allow Plant and TSA to benchmark the competitive level of the attending players.

A special guest at day one of the camp was Wiphold CEO, Louisa Mojela, who addressed the gathered players. Wiphold was recently announced as the official partner of women’s tennis in South Africa and Mrs Mojela was also unveiled as the official patron for the female side of the game.

“We need to build the base of our female tennis players, to give our Fed Cup team some depth. Hopefully through these camps we will be reaching out and giving opportunity to these players committed to their tennis who aim, one day, to represent the country in the Fed Cup,” concluded Plant.

Photo 1 caption: Tennis SA Patron and Wiphold CEO and SA Fed Cup Captain Rene Plant share a moment during the launch of the Wiphold “Next Gen” training camp, at the Bryanston Sports Club in Johannesburg, on 28 June, 2018. Photo: Reg Caldecott 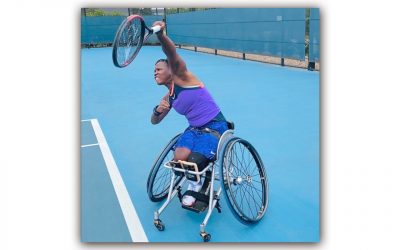