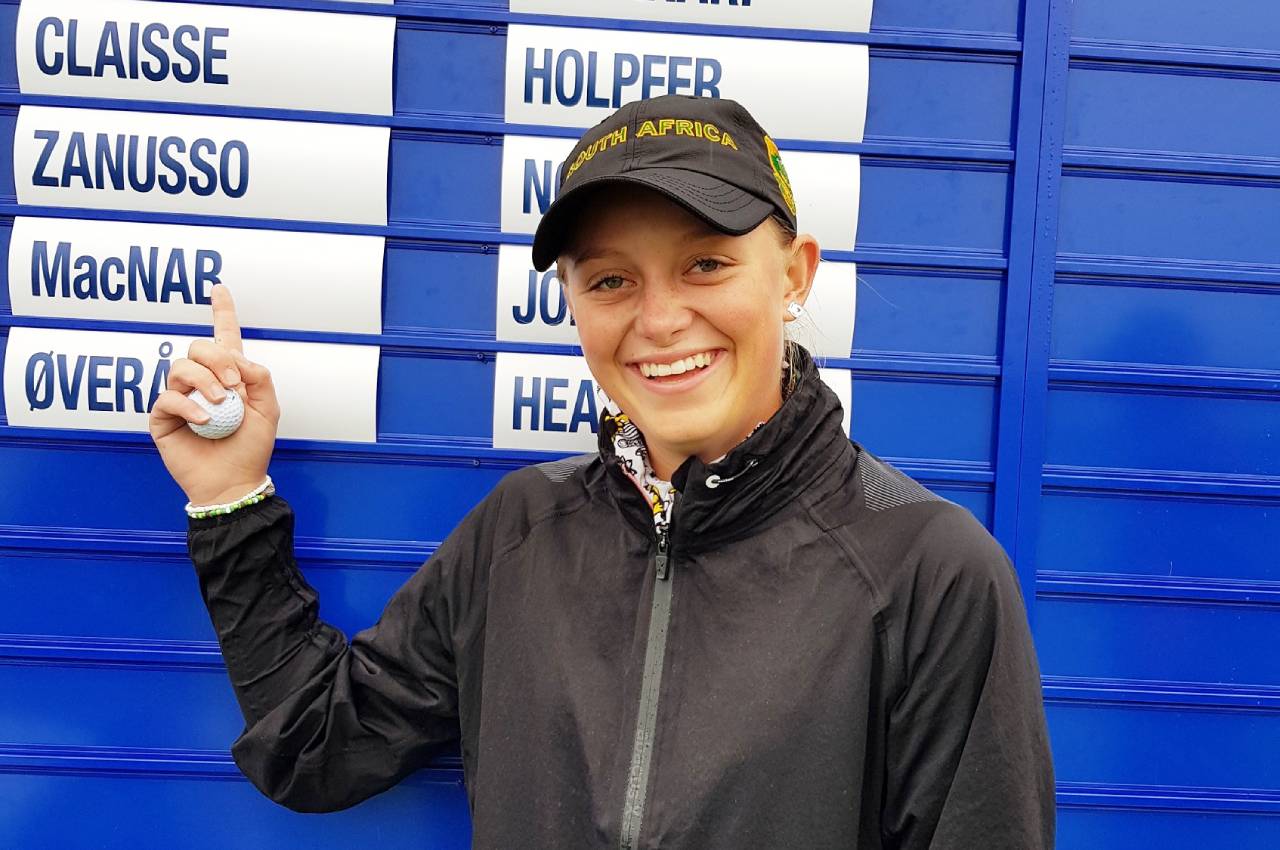 The Proteas Gear Up for the Astor Trophy Champs

South Africa’s number one ranked Caitlyn Macnab will be leading the Proteas team at this year’s Astor Trophy at the Royal Colwood Golf Club in Canada. The tournament will run from 28 August to 1 September, 2019.

Background of the Astor Trophy Tournament

The Astor Trophy tournament was formerly known as the Commonwealth Women’s Championship and in 2007 when Ireland was introduced into the event, it was then changed. Since its inception, Great Britain and Ireland have won the trophy eight times, defending champions Australia have won five times and Canada are two-time winners.

For South Africa, the best performances were back in 2007 where there were third-place finishes at Royal Johannesburg & Kensington and in 2011 at Fairhaven Golf Club in England. In the 2015 edition at the Grange Golf Club in Australia, Lora Assad, Michaela Fletcher, Bertine Strauss, Ivanna Samu and Eleonora Galetti combined for an overall fifth position.

During this campaign, the Proteas will face Australia in round one, Great Britain and Ireland second, New Zealand in the third round and Canada fourth and have a bye on the final day.

Photo 1 Caption: Elite Squad player Caitlyn Macnab will be looking to lead her fellow teammates to a top-place finish at the Astor Trophy championship. Photo: GolfRSA 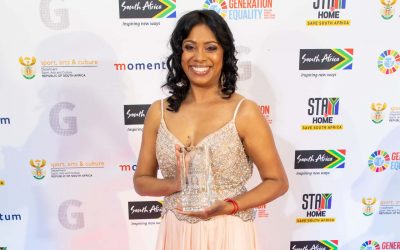 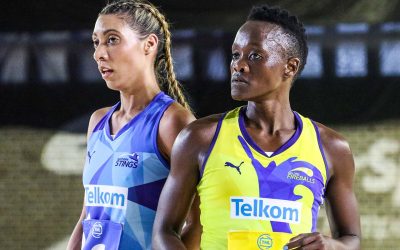