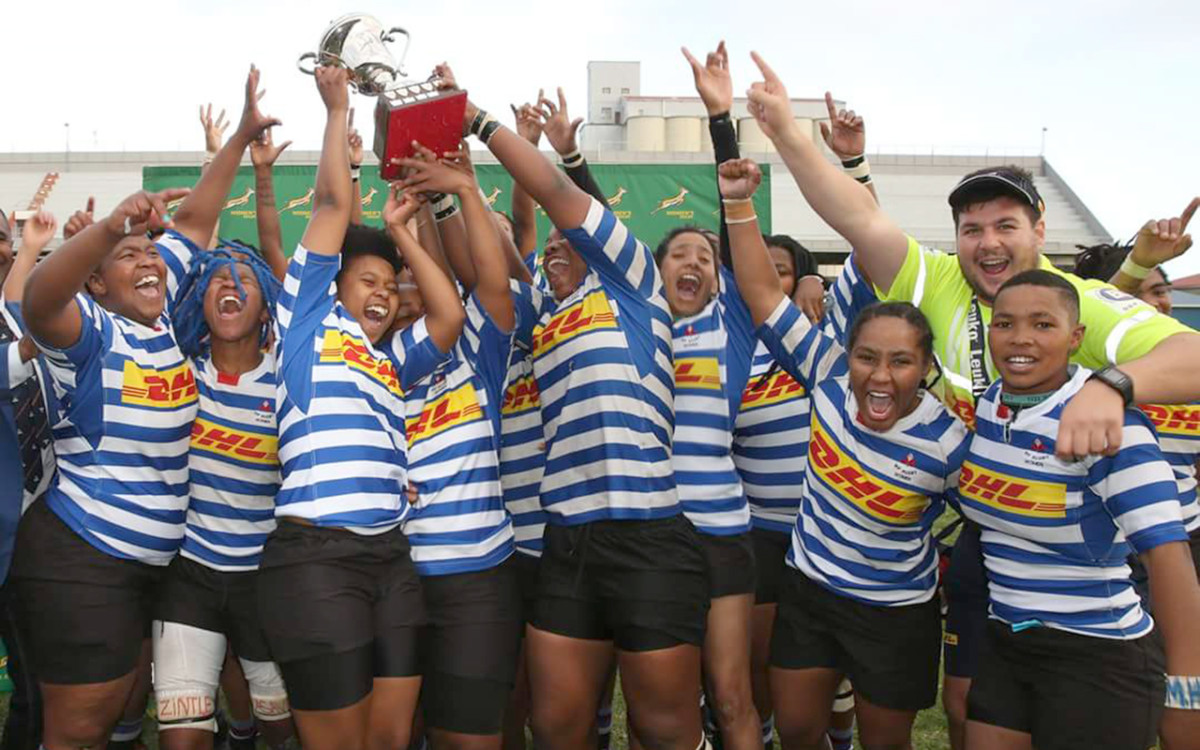 WP and Border to Battle It Out in Fourth Successive Final

Western Province and Border will meet in their fourth successive SA Rugby Women’s Interprovincial A Section final on Saturday, 7 September, after the Eastern Cape side secured their place in the top two on with a comprehensive victory over Boland.

The difference this season, however, is that the grand finale will play out in Cape Town after Western Province advanced through the pool stages unbeaten.

Four teams entered the final pool round with a mathematical chance of booking their place in the final against the Capetonians, namely Eastern Province, Border, the Sharks and the Blue Bulls. But the door was wide open for Border to advance to the final after Western Province registered a narrow 27-22 victory against Eastern Province in Cape Town.

Border and Boland took to the field in the second match on Saturday at the Police Rugby Club, which meant the East London side knew exactly what they had to do to finish second on the log, and they did exactly that, thumping Boland 52-0.

Their victory, in turn, meant that the clash between the Sharks and Blue Bulls in Pretoria was played purely for pride, and it was the visitors, who came out tops winning 17-12 in a tightly fought encounter.

Western Province continued their fine season at Tygerberg Rugby Club as they held on for the win against a spirited Eastern Province outfit, who also had their eye on a final berth after entering the round in second place on the log.

Both teams threw everything at one another, but the hosts’ made better use of their chances and this allowed them to remain undefeated.

Border centre Chuma Qawe was in hot form, scoring a hat-trick of tries and four conversions for an impressive 23 points, while Springbok Women’s prop Yonela Ngxingolo also made a valuable contribution with a brace.

The first half was tight with Border building up a 12-0 lead, but they found their rhythm after the break and capitalised on their chances, which earned them eight tries. Their effective defence, in turn, allowed them to shut out Boland, leaving them scoreless.

In Pretoria, meanwhile, a strong second-half fightback by the Sharks saw them overturn a 12-7 halftime deficit into a 17-12 victory, with the side scoring three tries to two by the hosts.

The Blue Bulls showed their intent in the first half, but they were unable to add to their score in the second half as the visitors tightened up their defence and stepped up the quality of their attack, which allowed them to finish the season on a high note.

The B Section teams will meet in their final pool round next weekend, and it is expected to be a cracker with both finalists set to be confirmed then.

Photo 1 Caption: Western Province will be looking to retain their IPT title when they face Border in the A Section final in Cape Town on 7 September, 2019. Photo: Supplied