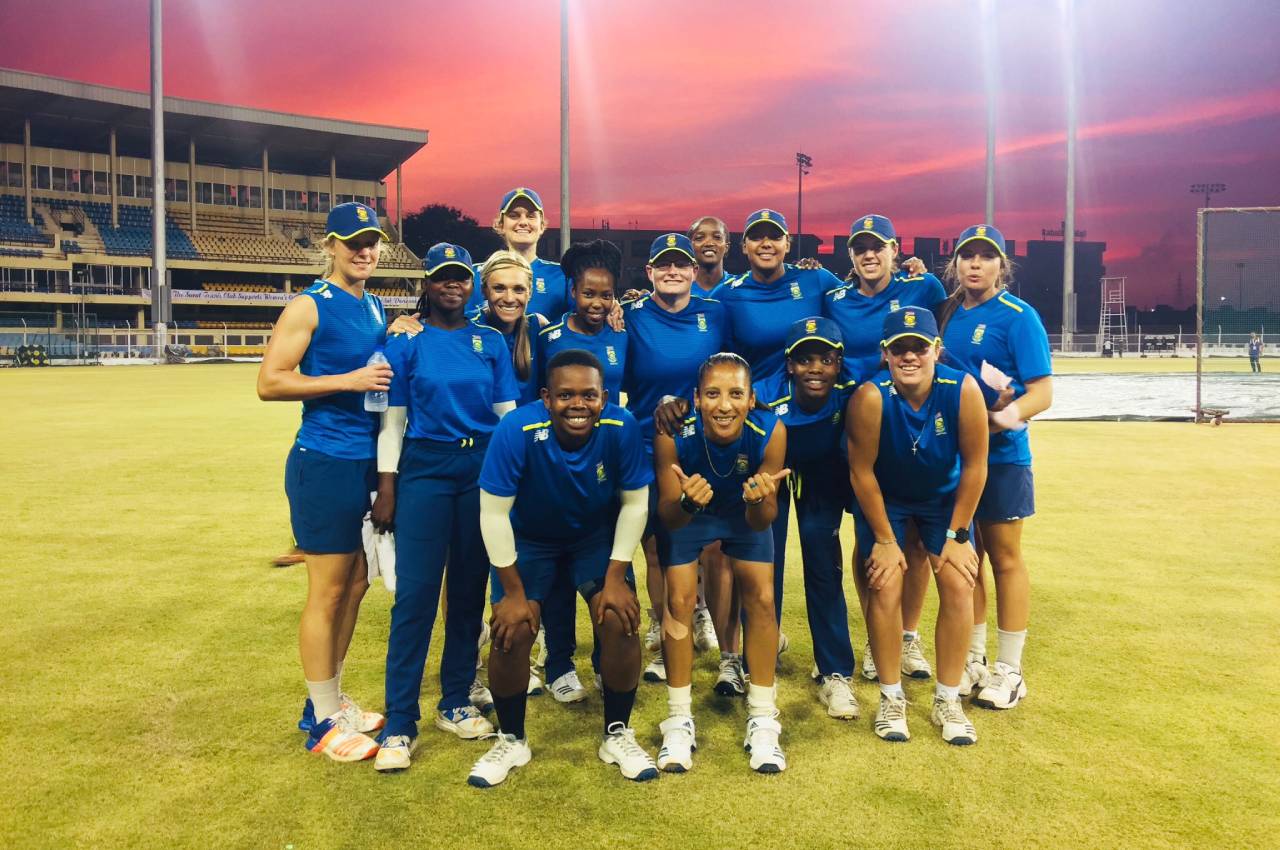 “The Whole of South Africa is Behind You” – Proteas’ Tryon

With the Proteas in Surat for their very first ever international cricket match against India in a T20i game, an official press conference was held on Monday, 23 September ahead of what promises to be an exciting battle between the two nations today, Tuesday, 24 September.

South Africa’s stand-in captain Suné Luus got the proceedings underway as she believes that the team that has been assembled is more than capable of competitively competing against their opponents.

“We have quite a young team coming into the T20 and ODI series, but I mean as we showed yesterday, I think that the team is more than capable of competing against a team like India. So, (we’re) really excited for the series ahead,” Luus told the press present at the conference.

“I think playing five T20’s is good preparation for the World Cup next year and I think that’s why we’re here to get game-time, to get all of our plans going for next year and to see who is going to put their hands up for selection. I think it’s a good thing for us to be here and especially playing in conditions in India.

“You know it’s always challenging. I mean if you can rise up in these conditions you will become a better player,” she added.

The squad that had seen the return of Anneke Bosch and uncapped Nonkululeko Mlaba sees a team with a mix of young and seasoned campaigners. Unfortunately, one member who has missed out on the tour due to injury, Chloe Tryon, has sent her well wishes to the team ahead of their match today.

“I just want to wish the Protea Women good luck for the game against India. It’s the first T20 that’s being played. Really supporting you guys back home. Play your hearts out. The whole of South Africa is behind you,” Tryon stated.

Photo 1 Caption: The Proteas team in India in a team practice match on Monday, 23 September, before their first T20i match against India on Tuesday. Photo: @OfficialCSA on Twitter