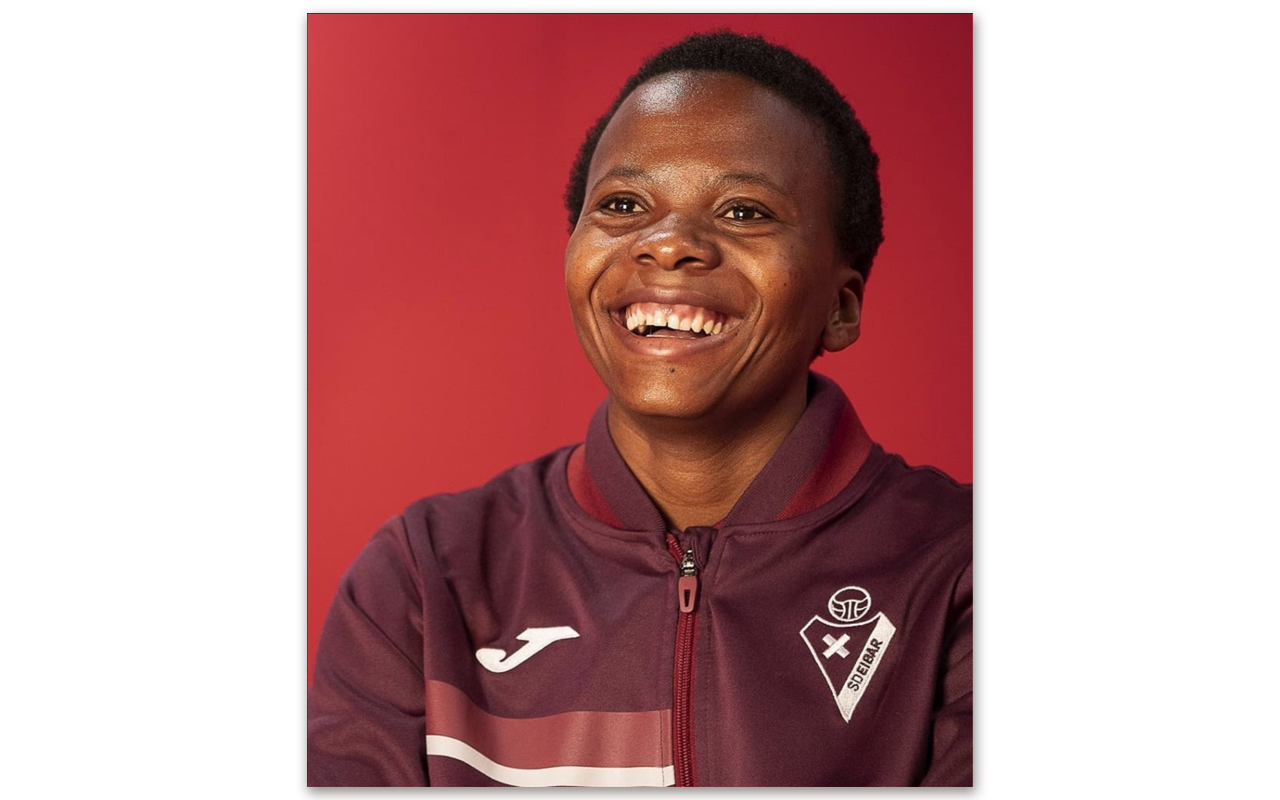 The 24-year-old goal poacher added to her goal tally against Madrid CFF in a 3-1 loss on the road for Eibar.

The home side went on to take the half-time lead through Geyse Ferreira, and their Valéria sealed the home win just before time.

I celebrate all my small wins, they help me to build up the momentum to the big ones. Over the weekend I scored my 10th goal of the season. Here is to many more! 🎉🎉🎉 pic.twitter.com/Jfo49NTgCJ

“I celebrate all my small wins, they help me to build up the momentum to the big ones,” tweeted Kgatlana.

“Over the weekend I scored my 10th goal of the season. Here is to many more!”

The Mahlokeng-born recently received praises from her head coach, Ike Dorronsoro, who has been impressed with Kgatlana’s contributions to the team, and labelled her as a benchmark player for the team.

Kgatlana will be aiming to increase her goal tally when Eibar play against Espanyol on Saturday, 20 March.