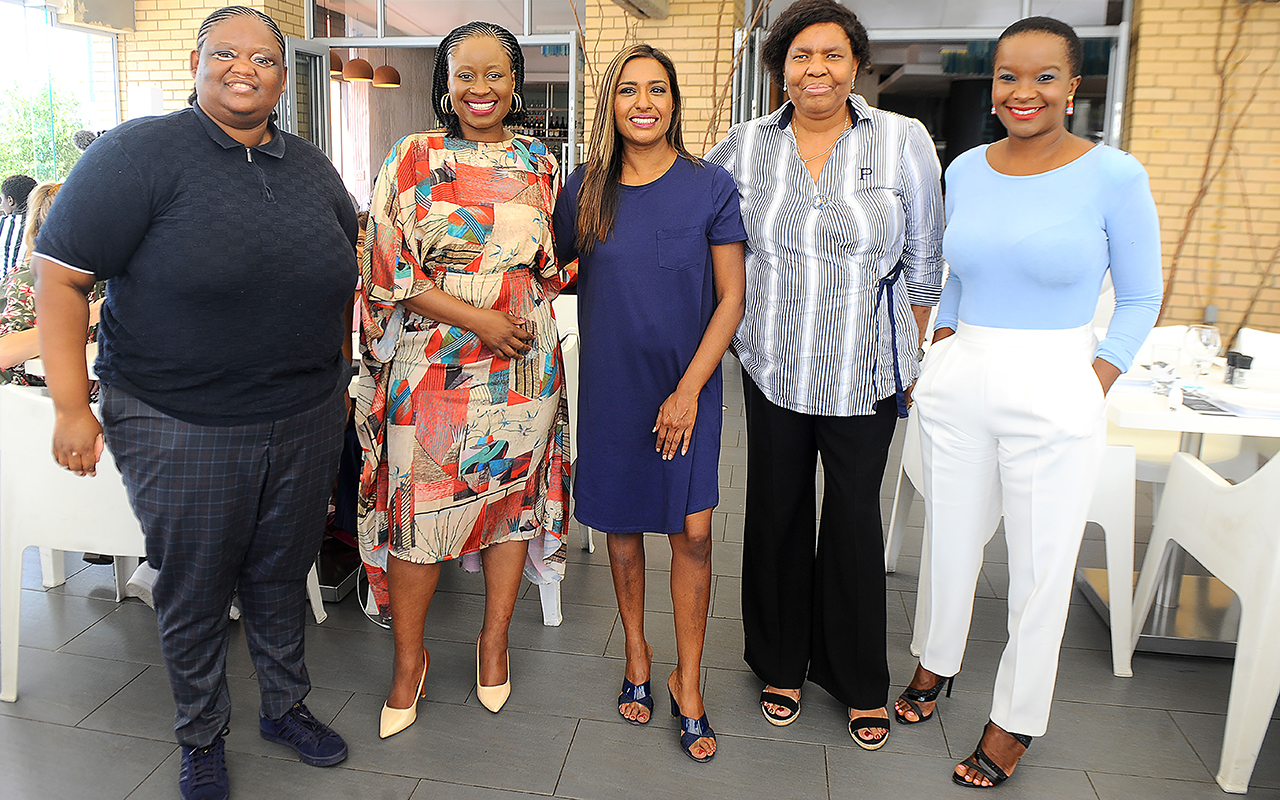 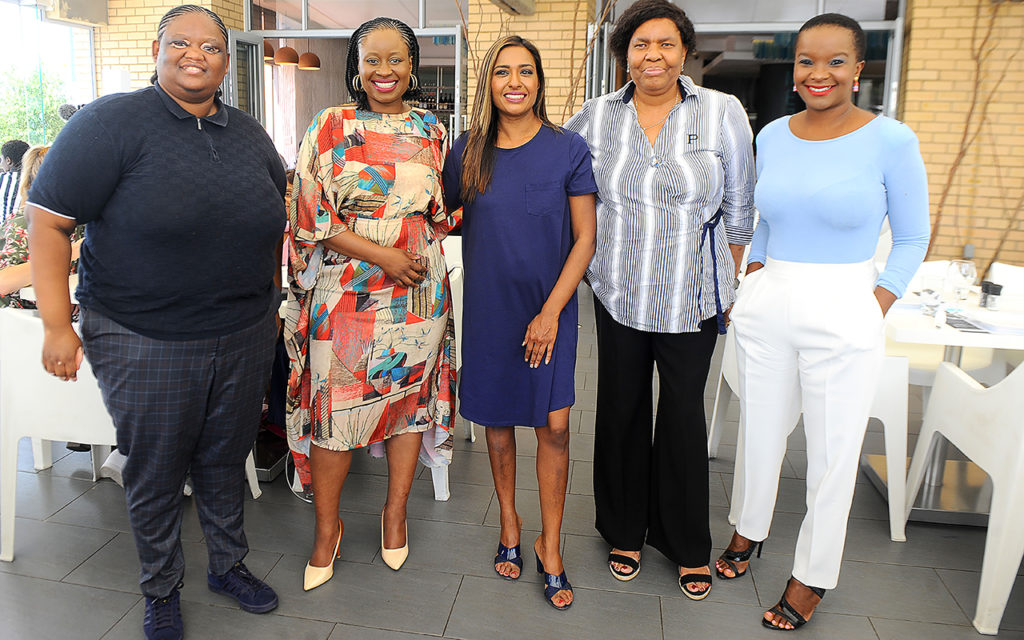 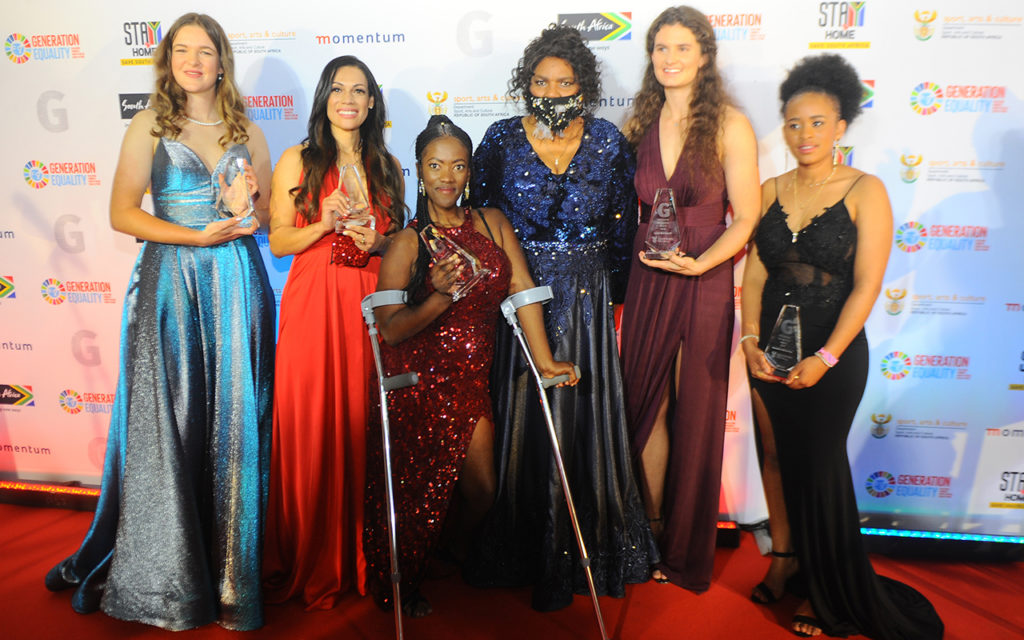 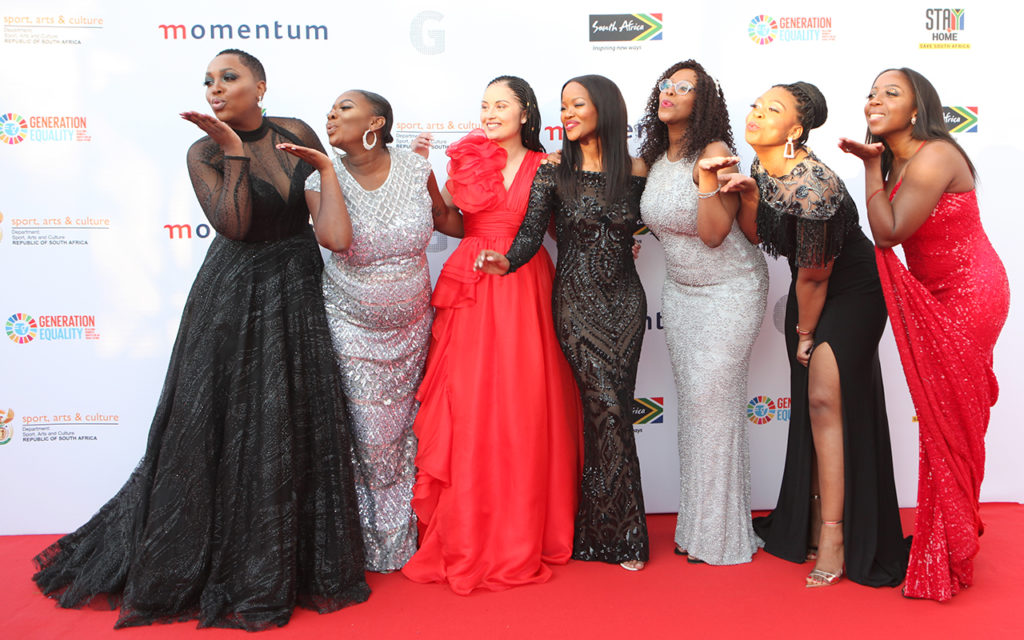 When lockdown hit live sport in March last year, it immediately impacted how we messaged women’s sport. The bulk of our stories were centred around athletes and their performances on-field. With no live sport, what was gsport’s purpose?

In making our decision, we reflected on the reason gsport launched in August 2006: To plug the information gap and create a need for mainstream media to cover women’s sport.

So, we decided to recommit to doing at least one thing to raise the profile of women’s sport daily throughout lockdown, to inspire us to keep going and be ready when action resumed.

Every day from 16 March, we told at least one positive women’ sport story on our platforms. The more stories we told, the more gaps we saw, and we challenged ourselves to do more.

Along with our presence on social media, the team committed to daily researching, interviewing, drafting, editing and publishing online at gsport.co.za to make sure we were growing the online library of women’s sport content we have consistently contributed to since 2006.

There were days that challenged us, because people were down and nobody really wanted to talk, because lockdown meant they couldn’t train, etc. But, soon we started finding the gold and as we celebrate the small victories, we found bigger ones to report on, and before we knew it, 21 days of lockdown had passed, and gsport had maintained the goal of telling at least one story a day.

By the time, the government announced a further extension of lockdown – soon to become a regular thing – and we had hit our straps: Daily story telling during lockdown had become a way of life for the gsport team, who produced another 31 days of inspirational stories.

While there was no live sport, women in sport punched above their weight, signed new deals and generally stayed in the mix, ensuring no time was lost in the quest to change the game.

When June came around, we dedicated ourselves to tell one youth story a day for 30 days. We doubled down, determined to unearth positive stories to boost women’s sport at a time when there was very little action.

The main benefit in challenging ourselves to commit to raising the profile of women’s sport daily was the belief it gave us as a team to host a one-of-a-kind Momentum gsport Awards shortly after the first decision to open up, allowing women in sport to boldly own their success in the middle of Covid-19.

She Owned Her Success

With online being the go-to place to hang out, we found a way to keep our community going, away from in-person events, by launching the gsport WhatsApp Communications Group to encourage collaboration between journalists, with the aim of increasing coverage of women’s sport in mainstream media.

I am almost certain that the media partnerships with Mail and Guardian and Bayede would not have come, had we not been consistent with our provision of women’s sport news at a time when we could easily have thrown in the towel.

gsport News to Publish in isiNguni

The daily story-telling also meant we had well over 100 #GAL2020 monthly newsmakers to choose between, when we unveiled the Top 10 Women’s Sport Newsmakers for 2020 at a socially-distanced lunch at Mezepoli in December. Mail and Guardian celebrated the occasion with a special supplement in their final edition for the year.

Since the conclusion of the 2020 Momentum gsport Awards, we have been on a mission to understand our learnings as gsport over the past 15 years. What impact has the initiative made on the industry?

To this end, we announcement a ground-breaking academic partnership with Henley Africa, to consolidate our learnings from the start of our journey in 2006 and share these insights with the industry.

This led to perhaps our most important advancement to date, with the announcement that gsport and Flash Sponsorship have entered into an exclusive commercial partnership where women’s sport is set to be the winner.

The moral of the story is that consistent action leads to game-changing moments, and for women’s sport to grow, we need to be committed to doing so in a commercially sustainable way, with the ultimate winner being our sportswomen.