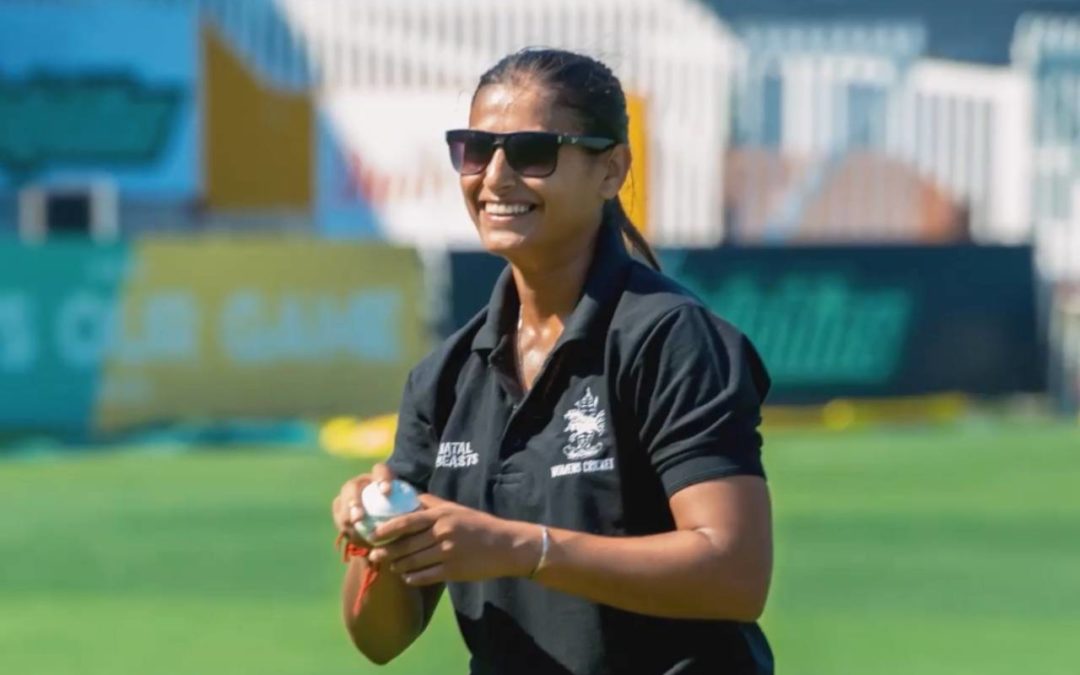 We are over the halfway mark into the 21-day national lockdown in South Africa and during these uncertain times storytelling has kept us motivated and inspired.

gsport has been spreading the net far and wide to profile women in sport from around the world, to give them a platform share their stories during lockdown.

Here are a few great reads that featured on the gsport.co.za website over the past week, which may inspire you to tell your story.

We covered the incredible journey of Springbok Women’s Zinhle Ndawonde who when isn’t crashing into players on the rugby field, she is saving lives as a firefighter at the King Shaka International Airport in Durban. She spoke to gsport’s Celine Abrahams about how sport changed her life.

As part of gsport’s list of new features, once a month the Team will shine the spotlight on one of its Twitter followers. This past week, gsport Editor Kass Naidoo interviewed Sport and Exercise Scientist, Julia Sanderson, about her passion for sport, the impact of COVID-19 and her aspirations for the future.

Talking with Celine Abrahams, newly-contracted Momentum Proteas all-rounder Nadine de Klerk  spoke about her aim to follow in the footsteps of the great Jacques Kallis and become one of the best in the world.

Momentum Proteas all-rounder Marizanne Kapp continued to break barriers on the international scene as she was announced as Sydney Sixers’ Player of the Tournament in the Women’s Big Bash League in Australia.

Sports Broadcaster Lebo Motsoeli let us into her life journey and opened up about her plans to add to her Communications Science Degree, and her SAFA C Coaching License as she plans to broaden her horizons in South African sport.

There might not be any events taking place but South African Olympic champion, Caster Semenya has continued to smash records as she broke international footballer, Cristiano Ronaldo’s record for the most reps in a 45-second core strength challenge.

Remember that you can be part of the fun, too, by blogging about your lockdown journey. You self-publish on the gsport website.

All you have to do is register a free membership.

As a member of gsport, we encourage you to reach out to us in these times and let us help you grow your brand and be ready for that big opportunity!

If you think there is a woman in sport we should be profiling, it is a good time to nudge us to do so!