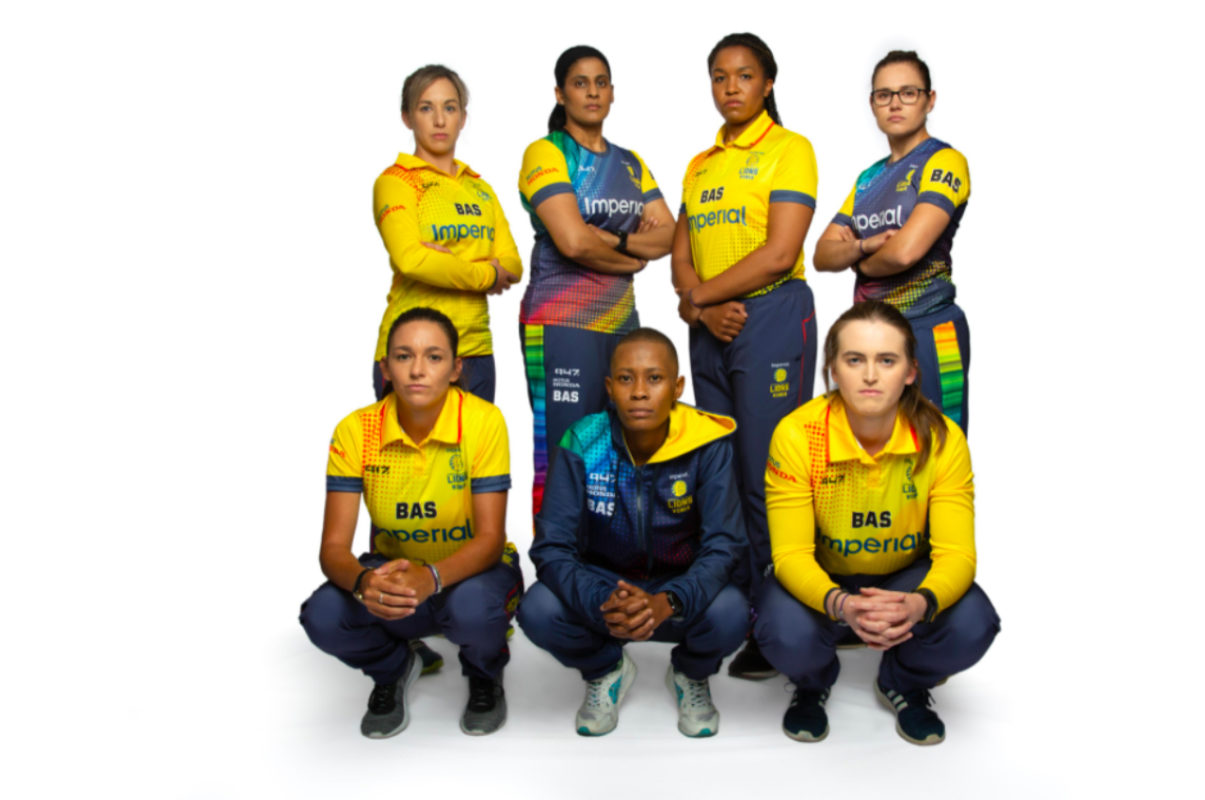 The Imperial Central Gauteng Lioness team are currently based in a Bio-Secure Environment ahead of their CSA Provincial matches scheduled to start on Tuesday, 16 March 2021, at Vineyard Oval in Cape Town.

The Gauteng-based side are eager to hit the ground running as some of the squad members have been inactive for the past 12 months.

“We have tried to do the best with our resources during the pandemic to keep the ladies fit and sharp,” commented Imperial CGL Women’s coach Shaun Pretorius in an official media release.

“We also tried to stimulate their minds with various workshops and webinars. We have four players who played the Women’s Super League in December and would have a feel of the conditions. We go there positive with the aim of doing the Union proud and repaying the faith the sponsors have shown in us.”

The team will also be hoping to impress their naming rights sponsors, Imperial, who have shown faith by backing the women’s side.

“It is great for the CGL women’s team to head into the tournament with Imperial on board as the new naming rights sponsor, it will grow women’s cricket,” revealed CGL Cricket Services Manager, Reuben Mandlazi.

Photo 1 Caption: The Imperial Central Gauteng Lioness squad. The team is currently based in a Bio-Secure Environment ahead of their CSA Provincial matches scheduled to start on Tuesday, 16 March 2021, in Cape Town. Photo: CGL (Twitter)