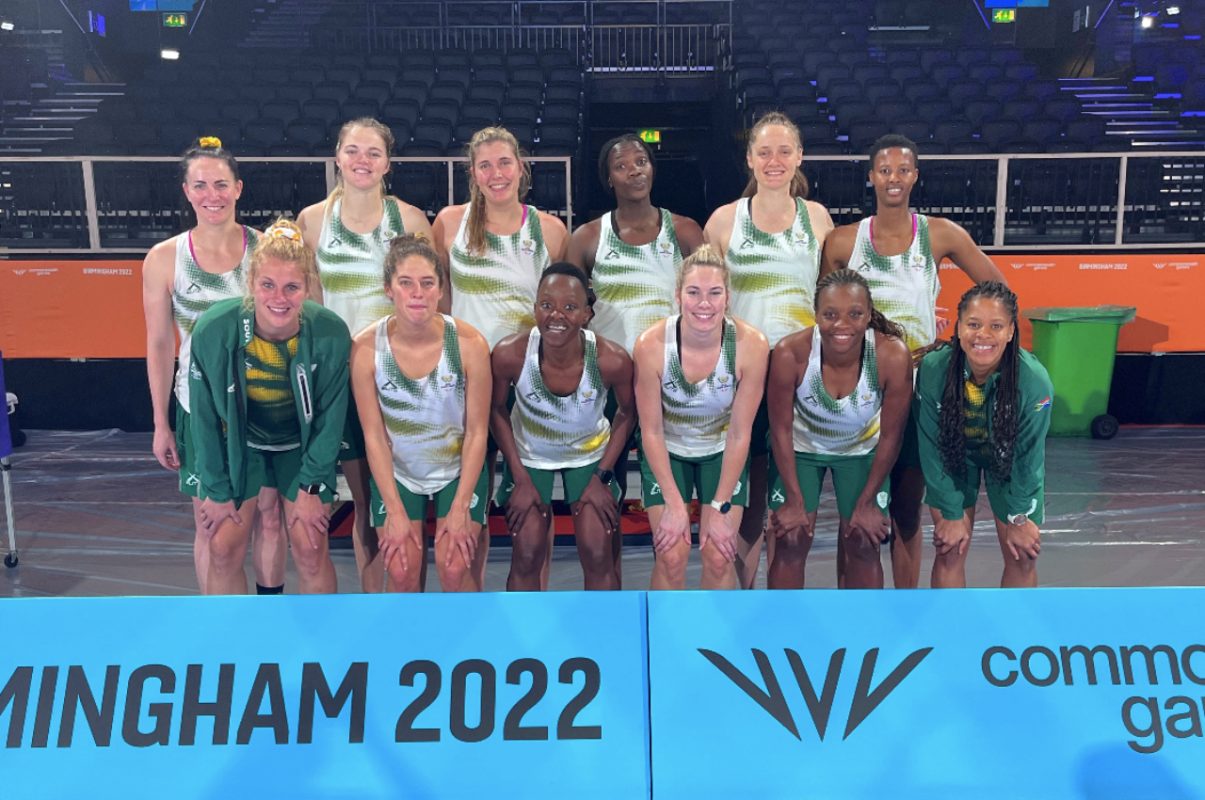 Third Win for Spar Proteas Sets a Date With Uganda

The last group match saw South Africa take on Scotland at the NEC Arena in Birmingham. The two sides were meeting for the very first at Commonwealth Games, however, the two had met nine times and South Africa are yet to lose a match against Scotland.

Scotland who are ranked ninth in the world did not come into this game like a team ranked four places behind South Africa as they took the game to them and pushed as hard as they could. They led the match for the better part of the quarter however South Africa found their feet and took charge of the match. At the end of 15 minutes, it was South Africa leading 15 -12.

Both teams came into the second quarter with the same intensity as per the previous one, Scotland were not sitting back. They continued taking the game to South Africa – however they were not about to give up their lead without a fight. South Africa went into half time leading 31 -25.

Championship quarter was no different for both teams, Lefebre Rademan took to court in place of Elmere van der Berg and she was the only change that Dorette Badenhorst made. South Africa played better than the two teams as they took the quarter 47 -36.

Badenhorst made one change coming into the last quarter with the introduction of Zanele Vimbela who earned her 50th cap for South Africa at Wing Defense in place of Shadine van der Merwe. Elmere van der Berg made her way back into the game when she replaced Ine Mari Venter. More changes by South Africa saw Tshina Mdau coming into the fray at Wing Defense and Nicola Smith coming back to replace Phumza Maweni.

South Africa won the match 65-46 and will be going to play the classification match for position 5 and 6 place against fellow Africans in Uganda on Friday 05th August 2022.