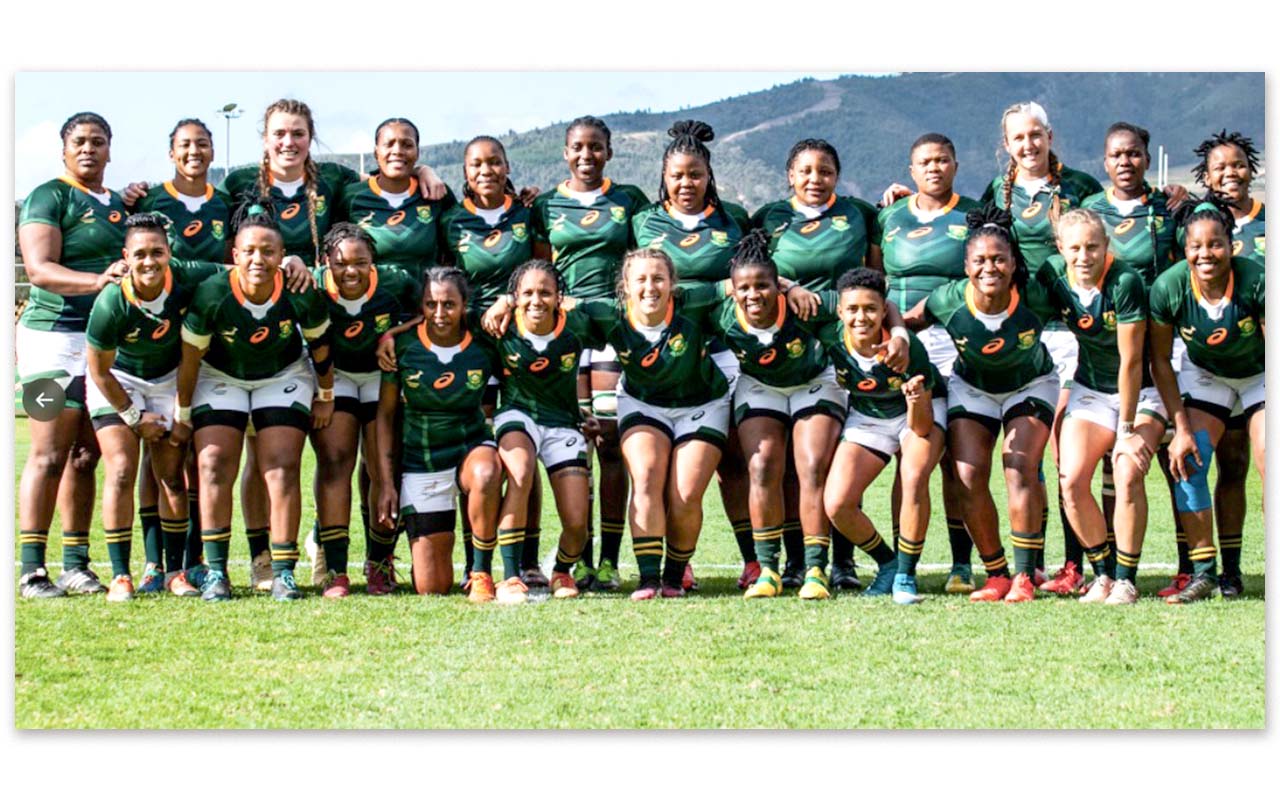 The Springbok Women’s team will embark on a tour of Europe later this year, with a Test against France in Vannes confirmed, as well as a first clash against the Barbarians Women as part of a unique double-header at Twickenham.

The Test is scheduled for 6 November against France at the Stade de la Rabine in Vannes, while the clash against the Barbarians will take place after the famous club’s men’s fixture against Samoa on 27 November – the the first time the Baabaas will host men’s and women’s matches on the same day.

This tour will be the Springbok Women’s first outside the South African borders since 2018, when they played matches against the UK Armed Forces, Wales, Spain and Italy.

In 2019, they played three matches at home in the Rugby World Cup Qualifier competition, as well as Tests in South Africa against Spain and Scotland.

Stanley Raubenheimer, head coach of the Springbok Women, said the team are really looking forward to going on tour for the first time in three years.

“We are really excited about this opportunity to go on tour and face quality opposition, and hopefully we can make a success of this trip to Europe.”  – Stanley Raubenheimer, Springbok Women Head Coach

“The match against France is very significant as they are our opponents in the opening match of the Rugby World Cup in New Zealand next year, and it will be good to test us against them.

“One of our main aims on this tour will be to get an idea of what we can expect next year in New Zealand, and to tune our planning to be as well-prepared as possible when we get there.”

Lynne Cantwell, South Africa’s Women’s High-Performance Manager, said: “We are honoured to be playing the Barbarians as part of our November tour and preparations for the Rugby World Cup in 2022.

“It is one of the most famous and storied clubs in the world and we are hugely proud to be part of that history.

“We know the Barbarian Women will be a formidable test with a team full of high-calibre players from around the world, and the match will provide us with an opportunity to pitch ourselves against stars of the game ahead of the Rugby World Cup.”

More matches will be confirmed in due course.

Photo 1 Caption: The Springbok Women’s team will embark on a tour of Europe later this year, with a Test against France in Vannes confirmed, as well as a first clash against the Barbarians Women as part of a unique double-header at Twickenham. Photo: Springbok Women (Twitter)