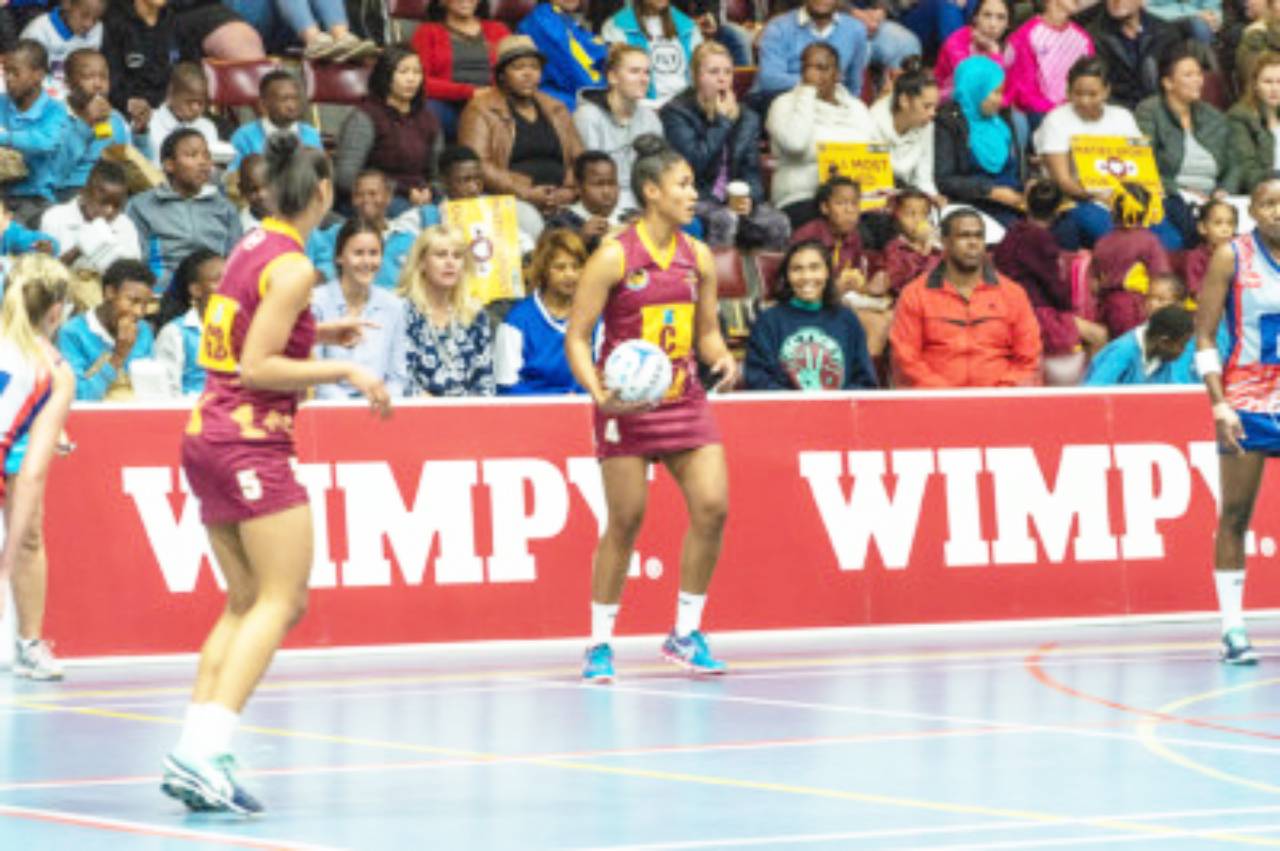 Varsity Netball returns for a seventh season, with the opening round of games taking place on Monday, 26 August 2019.

The host venues for this year’s tournament will take place at the Madibaz Indoor Centre (Madibaz), Coetzenburg Indoor Centre (Maties), Callie Human Centre (Kovsies) and Rembrandt Hall (UP-Tuks). The four host varsities will be joined by two-time winners NWU, as well as UJ, UWC and TUT – returning to the competition for the first time since 2013.

Speaking to TUT Netball Manager, Dumisane Chauke about their return to Varsity Netball, she was elated and believes that hard works pays off.

“It is a great feeling to be back in Varsity Netball because we have worked extremely hard since I took over the reins in 2016. All the late nights and early morning sacrifices are worth it,” she said.

“Netball is in a great position and we are gearing up towards Netball World Cup 2023.” – Varsity Netball Manager, Jana Arlow

“Netball is in a great position and we are gearing up towards Netball World Cup 2023, which will be held in Cape Town,” said Varsity Netball Manager, Jana Arlow.

“The support for netball has increased over the years and we are continuing to build and strengthen our relationship with Netball South Africa.”

“Of course, none of this would’ve been possible without the investment of our partners FNB, Wimpy and MTN. The backing from the universities, USC, USSA and Netball South Africa also makes this tournament the best university netball competition in the country. It caters for all ages which means fun for the whole family,” she ended.

“We are looking at capitalising on our 2019 success in Liverpool.” – Netball South Africa CEO, Blanche de la Guerre

Netball South Africa CEO, Blanche de la Guerre, said that through Varsity Netball and other competitions, they are building towards 2023 where Cape Town, South Africa will host the next Netball World Cup.

“We are looking at capitalising on our 2019 success in Liverpool, England and we implore the friends, families and fans to see our future Proteas in action,” she said.

Varsity Netball commences on Monday 26 August, with Madibaz vs UJ at Madibaz Indoor Centre and Maties vs NWU at Coetzenburg Indoor Centre. Both matches will start at 18h00.

The two SuperSport 10 broadcast matches will be UWC vs TUT at 17h30 and Kovsies vs Tuks at 19h00. These matches will be played at the Callie Human Centre in Bloemfontein.

Photo 1 Caption: Varsity Netball makes a return on Monday, 26 August, 2019, as various universities from around South Africa will be going head-to-head in the tournament as the foundation for the 2023 Netball World Cup continues. Photo: Supplied