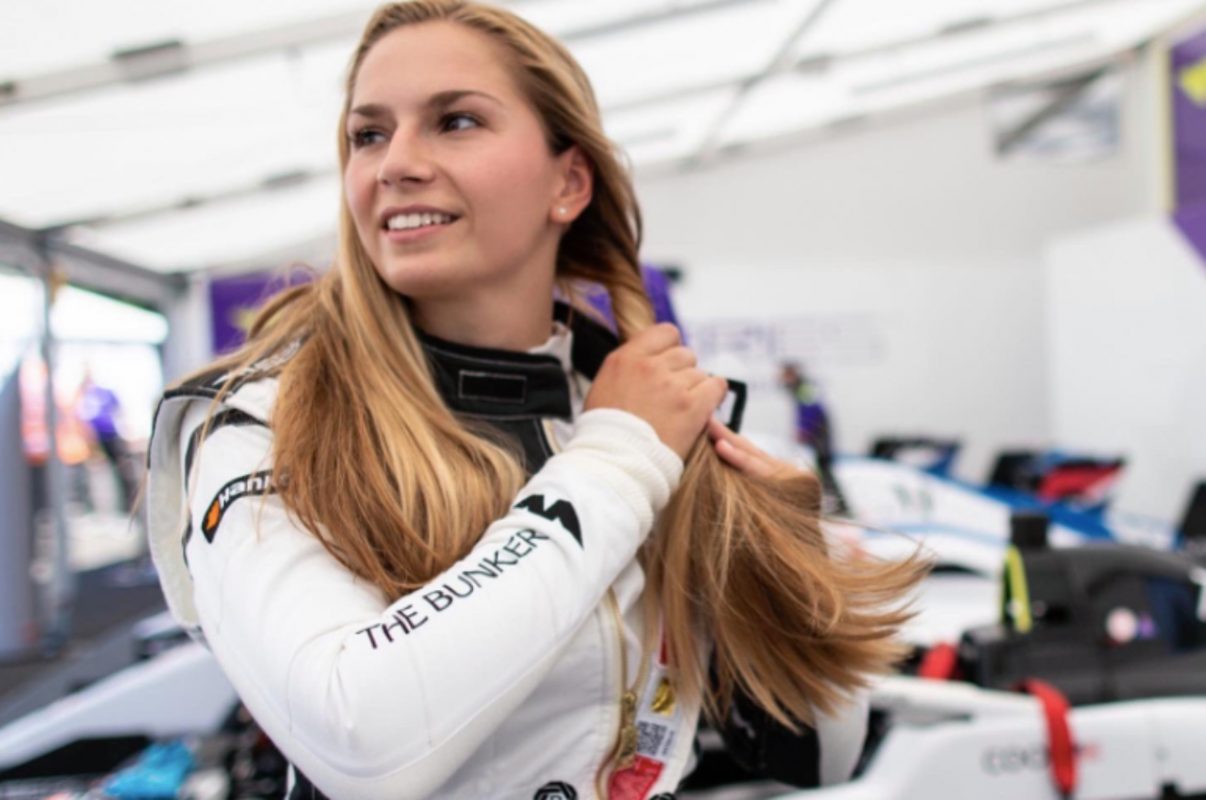 The W Series will visit five new circuits as part of an eight-race Formula 1 calendar in 2022, as the championship continues to promote the best women talent in motorsport.

Following on from our announcement, here’s a look at our eight race locations. ⬇️

In its third year of racing, the new season will begin at the Miami International Autodrome, as the all-new venue hosts its inaugural F1 weekend from 6-8 May.

The championship will also make its debut in Asia, with the racers competing on Japan’s legendary Suzuka circuit.

Speaking on the progress of the women’s racers, F1 Managing Director, Ross Brawn, said: “It has been incredible to witness the championship progress as we continue to champion diversity across motor sport, and it is exciting to see the series will visit five new venues.

“We believe that it is extremely important to give everyone the opportunity to reach the highest levels of our sport.”

Photo 1 Caption: Liechtenstein motorsport racer, Fabienne Wohlwend, will be part of the W Series that will visit five new circuits as part of an eight-race Formula 1 calendar in 2022, as the championship continues to promote the best women talent in motorsport. Photo: Fabienne Wohlwend (Twitter)