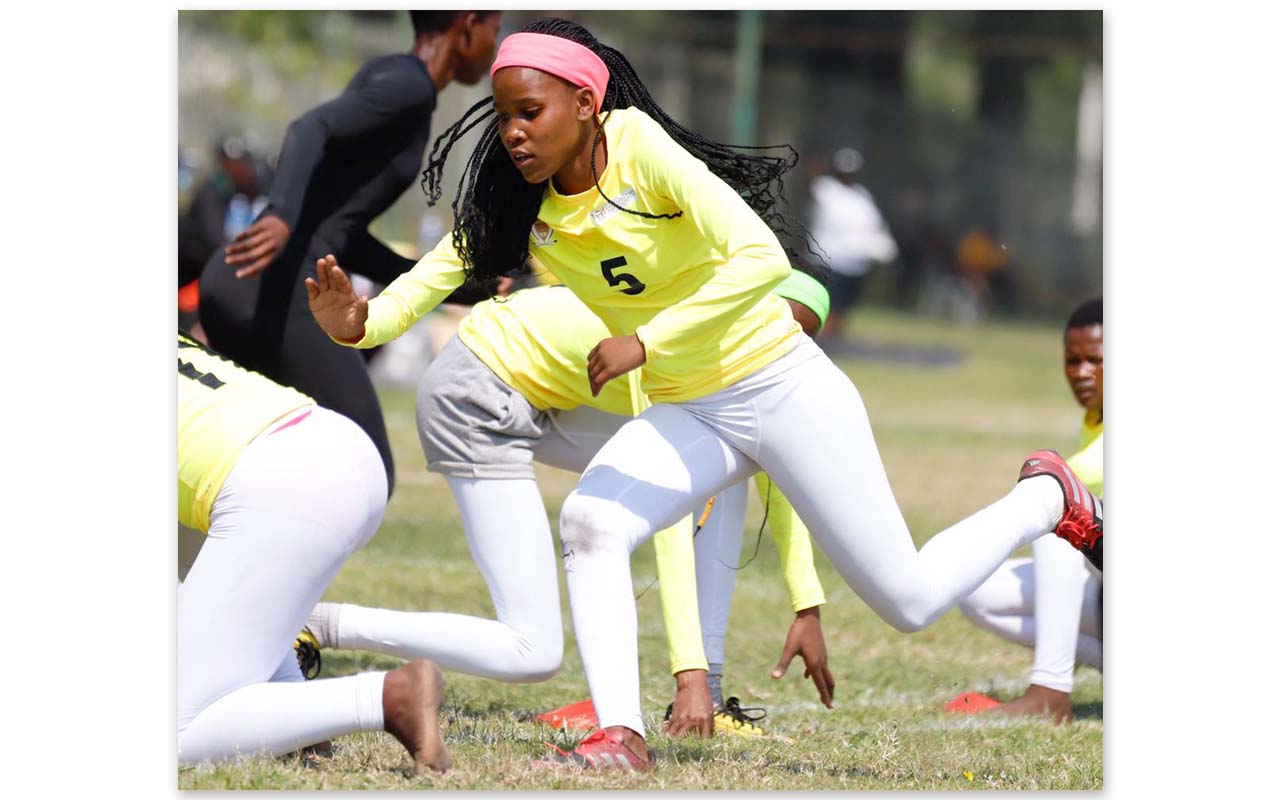 KwaZulu-Natal (KZN) were crowned National Champions of the 2021 National Indigenous Games Festival for the 10th time in a row as the Department of Sport, Arts and Culture (DSAC) celebrated another year of excellence among the nine provinces.

Western Cape finished in second place with the likes of  Sijiwe Yelaphi taking first place in the Senior Iintonga. Zinhle Veli took silver in the Diketo.

Head of Communications at DSAC, Mickey Modisane, says that the Indigenous Games Festival promotes transformation in sport and gives more young sportswomen the chance to shine.

The 2021 National Indigenous Games Festival, which is usually hosted in Limpopo, was held in Durban for the first time, opening up an opportunity for girls and young women across the country to compete in games like Diketo, Ncuva, Kho-kho,and Drie Stokkies.

“There’s more participation from girls compared to the boys, like for instance in Intonga, you find that girls are leading in that regard,” said Modisane.

“Part of the government’s priority is to ensure that a girl child is as competitive as much as the boy child and giving a girl child more support, and these games play that role in bridging the gap nicely.

“With the games, over and above the team that wins, it also wins them the opportunity to go play in the World Sport for all games that are run by TAFISA (The Association for International Sport for All).