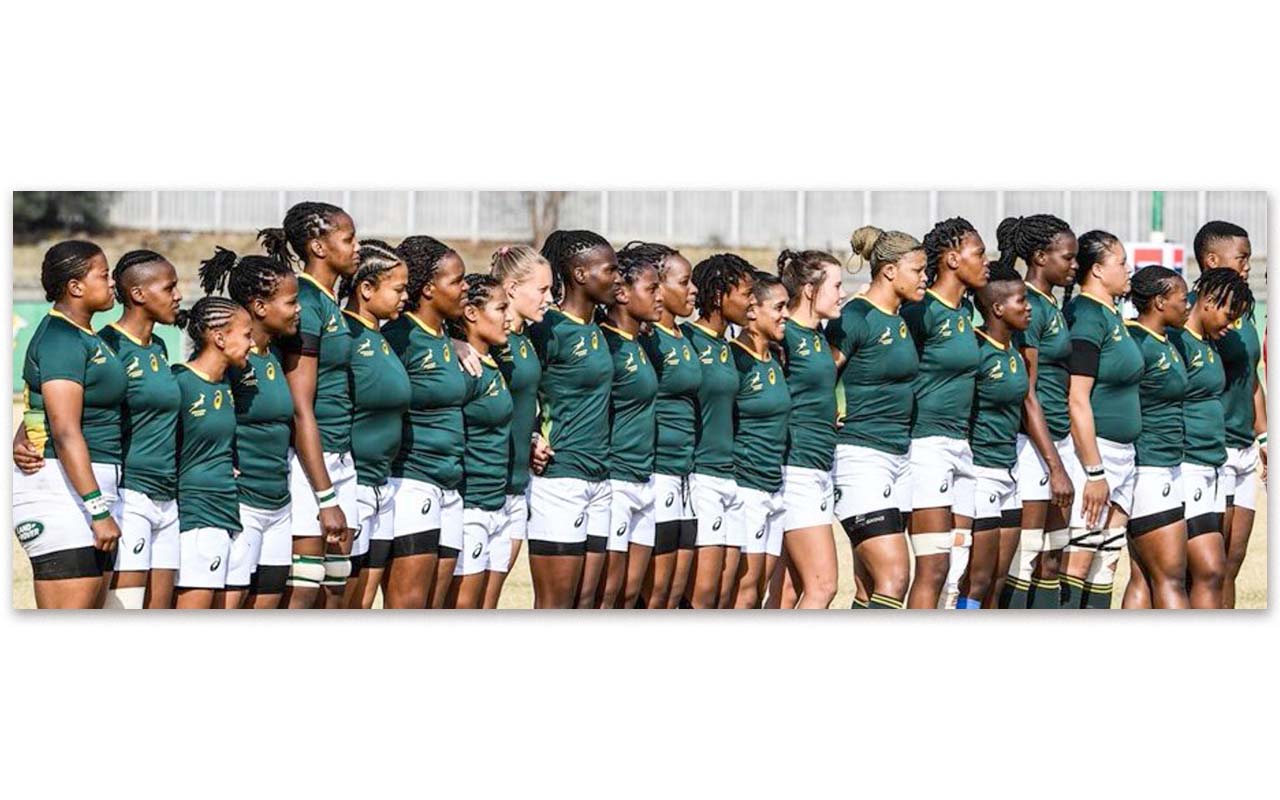 Rugby World Cup hopefuls will be looking to make their mark after being called up to the Springbok Women’s World Cup training camp, set to take place from 6-20 August 2021 at Stellenbosch Academy of Sport.

The 35 players, picked from teams across South Africa, will spend the first two days of camp doing medical assessment and testing, after which they will be put through their paces.

The Women’s Rugby World Cup was set to take place in 2021 but was postponed due to Covid, and will now take place from 8 October to 12 November 2022 in New Zealand.

The Springbok women qualified for the Rugby World Cup after a thumping 39-0 victory over Kenya at the Bosman Stadium, Brakpan, back in August 2019.

Despite the postponement of the showpiece event, SA Rugby has been working to advance the women’s game in preparation for the Rugby World Cup next year.

Photo 1 Caption: The right to wear the national jersey representing South Africa at the Rugby World Cup in New Zealand is the focus of the squad of 35 players called up to the training camp. Photo: Springbok Women (Twitter)