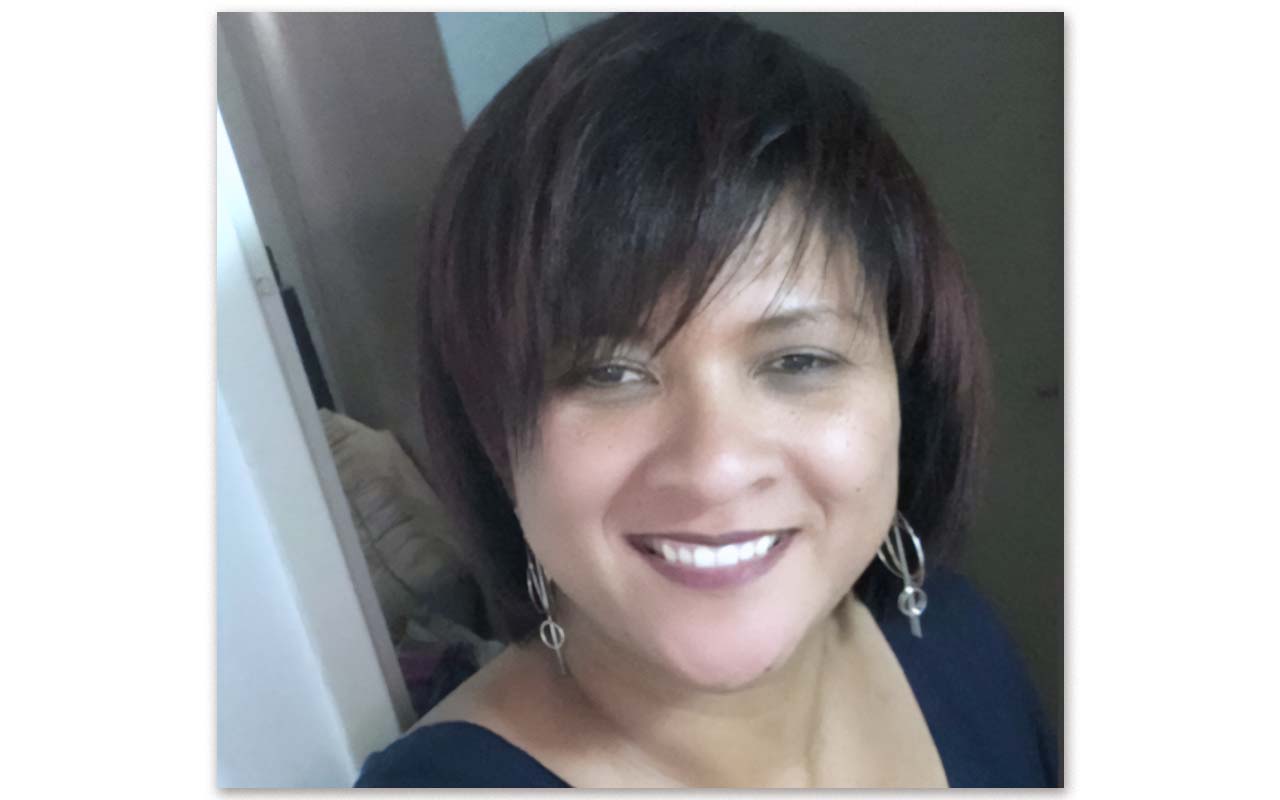 World Netball has announced that Charlotte Scholtz will be the Technical Delegate for the Netball World Cup 2023 (NWC2023) in Cape Town, South Africa.

Scholtz will be undertaking this role on a part-time and voluntary basis and will be working with the World Netball Board and CEO, as well as liaising with the Host Organising Committee and the Host Member Netball Association prior to and during the event.

She will also oversee the competition planning and provide technical advice whilst sharing best practices to ensure the event is delivered to World Netball rules and regulations.

On her appointment, Scholtz commented: “I am excited to be appointed as Technical Delegate for the event.

“Oliver Wendell Holmes Jr once said, “a mind that is stretched by new experiences can never go back to its old dimensions” and I am confident that being part of the NWC203 will be a magnificent opportunity for growth and development for myself and South Africa.”

“Her passion for netball is clear; Charlotte has experience as a Technical Bench Manager, has been involved in training technical officials, and is a qualified netball coach.

“World Netball looks forward to working closely with Charlotte, the NWC2023 Organising Committee, and Netball South Africa on the delivery of a world-class netball event.”

The Netball World Cup 2023 will take place in Cape Town, South Africa at the international Convention Centre with precise dates of the competition to be announced soon.