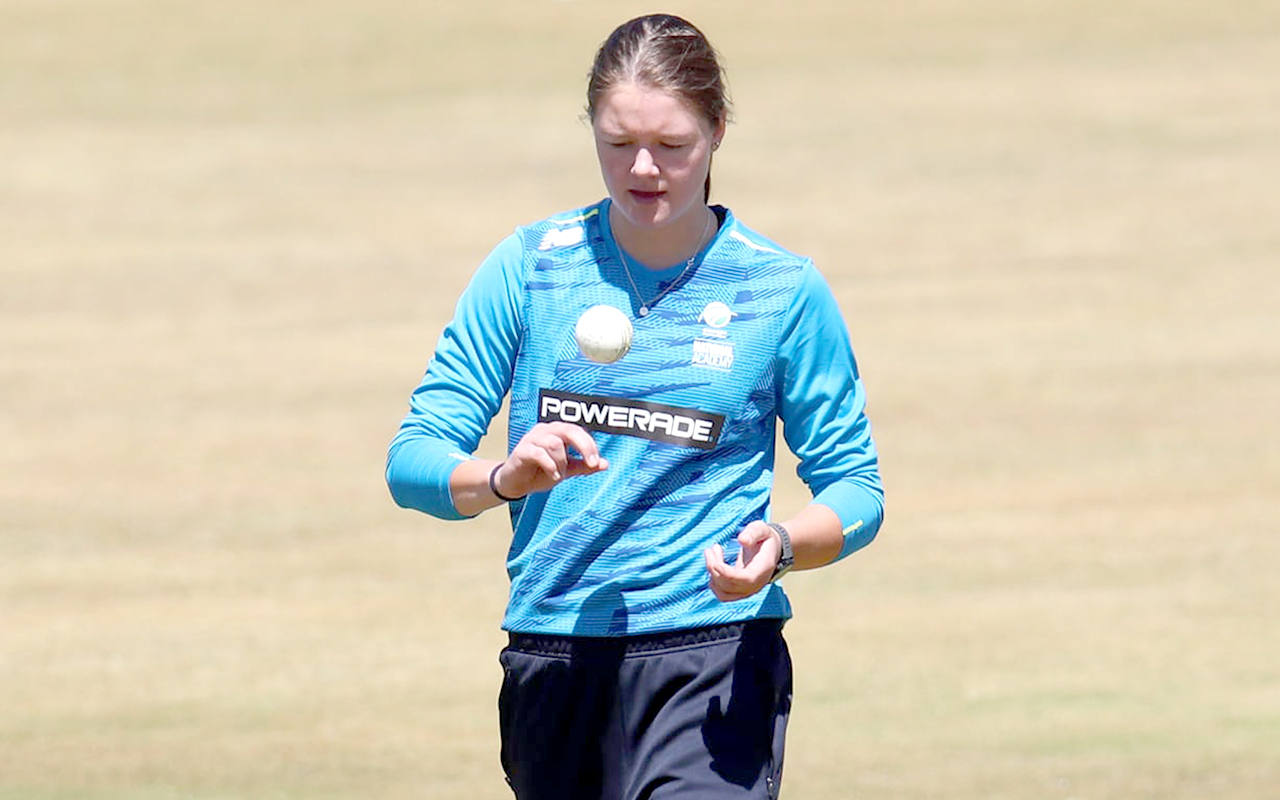 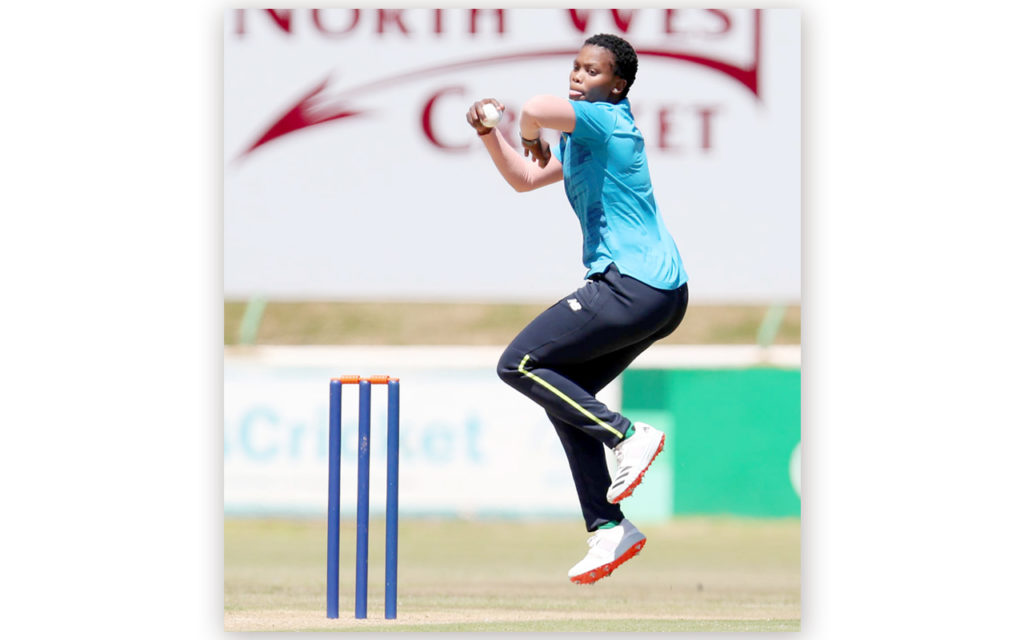 Momentum Proteas youngsters Faye Tunnicliffe and Nondumiso Shangase are both hoping to make their mark for South Africa when they take on Pakistan during their home tour starting in Durban next week.

Hilton Moreeng’s girls will face the Asian side in a three-match One-Day International Series followed by a three-game Twenty20 International sequence, all in BSE (Bio Secure Environment) in the coastal city.

The matches will be the first for the hosts since their exciting performance at last year’s ICC T20 Women’s Cricket World Cup where they were narrowly beaten by hosts Australia in the semi-finals on March 5 at Sydney.

The world has changed since then following the arrival of the Covid-19 pandemic, prompting no cricket for the rest of 2020, apart from the Women’s Super League (WSL) that was held in Cape Town last month.

Tunnicliffe impressed with the bat and ended as the third-highest run scorer behind established players Suné Luus and Laura Wolvaardt.

She was rewarded for her form by being named in the squad for the tour. Others that made an impact at WSL 3.0 have also earned national call-ups, amongst them being uncapped quartet – Nobulumko Baneti, Evodia Yekile, Jenay Winster and Khayakazi Mathe.

“I think now is really a good time for us youngsters to step up and really prove to the older players or the more senior players that once they leave the system then we’ve got their backs and we can sort of fill that gap.” – Momentum Proteas youngster, Faye Tunnicliffe

All of them will be bidding to carry their form into the Pakistan series, where they will be aiming to make a big impression.

“Coming into an environment like this is an amazing opportunity to learn,” Western Province batter Tunnicliffe said.

“We really want to just instil that trust within them and I think that is very important for us as youngsters.”

The 22-year-old, who has already earned 11 caps for South Africa in limited-overs cricket, says that the rookies have also been learning from the senior pros in the squad.

“We’re learning from them by just watching and chatting to them here and there, asking them for tips on our own games, whether it’s batting or bowling or even fielding, those small pieces of advice really help.

“There’s been times in the past where I think nerves would sort of get to us, but now is the time to keep our heads strong on our shoulders and really just take the opportunities that we get. We’re looking forward to it.”

Shangase too is looking forward to the opportunity to continue her growth on the biggest stage.

“Training from day one until today has been really good,” she said. “The break (that came because of the virus) was really long and now we cannot wait to get going again.”

The 24-year-old is also trying to remain calm ahead of more possible opportunities to play for the Momentum Proteas during the series.

“I’m just going to try and keep it simple because if we can get the basics right then everything else will fall into place,” she added.

The series begins with 50-over action and the first ODI that takes place next Wednesday. All the matches during the tour will be broadcast live on SuperSport.

Photo 1 caption: Momentum Proteas youngsters Faye Tunnicliffe and Nondumiso Shangase (pictured) are both hoping to make their mark for South Africa when they take on Pakistan during their home tour starting in Durban next week Photo: Cricket SA